How to Tell When New Orleans Has Recovered From Katrina 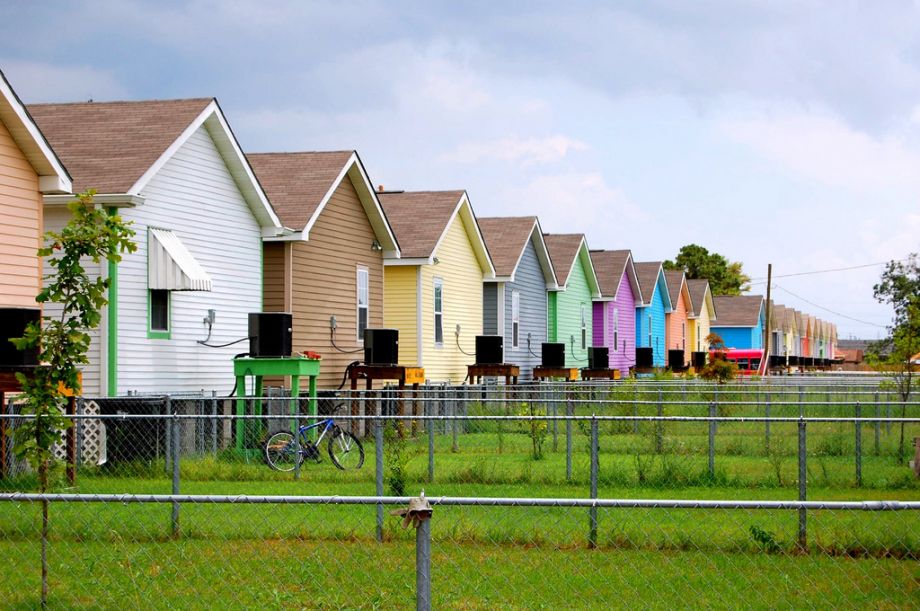 Rance Jefferson grew up in New Orleans in a relatively unflooded section of the upper 9th Ward, didn’t evacuate for Hurricane Katrina and remembers “like yesterday” the stench of floodwaters and the terror of families searching for loved ones. Still, he’s amazed at how far the city has come, he says. “They said it would take 10 or 15 years to get it back up and running, but now nine years have passed and look at us.”

On a scale of 1 to 100, Jefferson gives the city as a whole a “75 or a good 80,” but researchers are using their own sophisticated formulas to track New Orleans’ recovery. “Katrina will be the event that pushes us to a better level of understanding,” says anthropologist Kate Browne from Colorado State University, who spent the last nine years following a large storm-scattered family as they returned to the New Orleans area.

It’s because of New Orleans, for instance, that researchers who specialize in disaster now agree that disaster recovery is not linear, but includes “major lurches and setbacks,” says Browne. The aftermath of the 2005 storm also reinforced existing disaster research showing that catastrophes exacerbate existing inequities. “Disaster does not level the ground,” she says.

It goes beyond economics. When recovery stalls, health declines, says Dr. Irwin Redlener, director of the Children’s Health Fund and the National Center for Disaster Preparedness at the Mailman School of Public Health at Columbia University. Redlener studied children along the Gulf Coast for five years after Katrina. “The longer it goes, the more prevalent and persistent are the signs of trauma, stress and depression.”

Allison Plyer, head of The Data Center in New Orleans, sees the overall recovery as basically on track – 90 out of a possible 100 – but she also sees clear evidence of what some call the two faces of Katrina. On one hand, some people in New Orleans are experiencing a “greater than 100 percent” recovery, says Plyer, because the city has better facilities, improved flood protection and a growing economy (rather than the shrinking economy it had pre-Katrina). But, says Plyer, “others feel like they haven’t recovered at all or that they are even worse off than they were before Katrina.”

Flozell Daniels, Jr., works with underserved communities as head of the Foundation for Louisiana and sees that recovery gap first-hand. So he gives the overall recovery a lower mark – “I’d say we’re about 50 percent there” – and believes that the true timeline for recovery is likely a generation.

Daniels points to two key Allison Plyer/Data Center charts to explain what he sees, through data. When compared with white residents, black residents of New Orleans, whose incomes were lower before the storm, saw their incomes fall significantly post-Katrina, while whites’ held steady. Also, though 27 percent of local businesses are minority-owned, those businesses receive only two percent of citywide business income.

Erikson’s point hits home in New Orleans, where everyone knows people who couldn’t return or who haven’t recovered financially or emotionally. In speeches, Mayor Mitch Landrieu is careful not to imply that the city should return to what it was pre-Katrina. Instead, he often says that his administration is “building the city not back the way she was, but the way she should have always been.”

Beyond those complexities, there is a practical way to chart recovery: follow the money, says University of Illinois at Urbana-Champaign urban planner Robert Olshansky, author of the 2010 book Clear as Mud: Planning for the Rebuilding of New Orleans. To date, the State Governor’s Office of Homeland Security and Emergency Preparedness reports that FEMA has obligated $589 million to the city of New Orleans. And over the last four years alone, the city has moved forward on 206 projects totaling $465 million, with nearly two-thirds of them completed. Though Olshansky, too, is reluctant to use the term recovery, because it implies “satisfaction or completion,” his practical analysis leads to an obvious conclusion, he said. “The recovery of New Orleans is nearing an end.”