How the Tiny Town of Leverett, MA Got Itself the Internet – Next City

How the Tiny Town of Leverett, MA Got Itself the Internet

Sitting about 30 miles north of Springfield, the Massachusetts town of Leverett — some 23 miles square, but home to just 2,000 people — has largely done without high-speed Internet through the years. For-profit service providers are reluctant to run cables to houses in such a hilly, sparsely populated place. This doesn’t make the town unique. In many places around the country, the challenge isn’t that high-speed Internet is too expensive — it’s that high-speed Internet doesn’t exist.

But recently the town got together and did something that fairly rare: Leverett, as a town, figured out a way to bring broadband to its borders. The particulars of how this happened are documented in a new paper from Harvard’s Berkman Center for Internet & Society, co-authored by Berkman co-director Susan Crawford and Cardozo Law School research assistant Robyn Mohr. 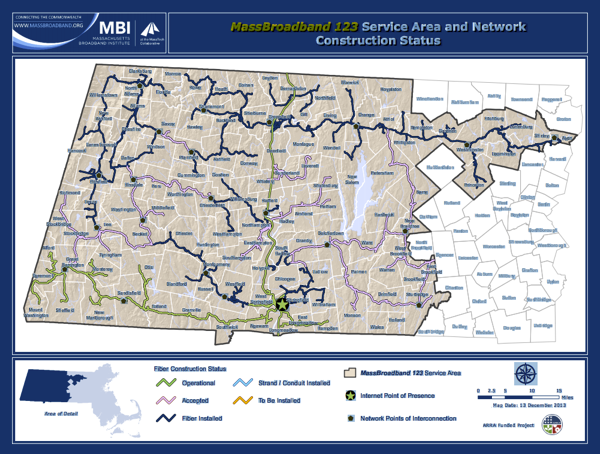 The backdrop of what happened in Leverett is MassBroadband123, a state-wide Internet backbone project funded in part with $45 million in federal stimulus money. While MassBroadband123 brought the possibility of broadband to the farthest reaches of Massachusetts, some criticized the project for not going the final distance and actually bringing the Internet to people at their homes.

Leverett is familiar with the leftover gaps. “The state has continually made noise about last mile networks,” reads the town’s official website, “but there is nothing planned.” So in the last few years, the town sprung into action. Particularly fascinating is the logic that Leverett’s Select Board and its broadband committee used to convince the town of the merits of municipal broadband.

For one thing, town leaders argued, life without broadband is unnecessarily difficult. Kids move away and don’t want to move back. It’s nearly impossible to run a business without high-speed Internet, and the town was depriving itself of technological advances like high-definition television.

“Internet-wise,” the town told its people, “Leverett is in the stone ages.” It went on, “if the town doesn’t provide it, no one will.” 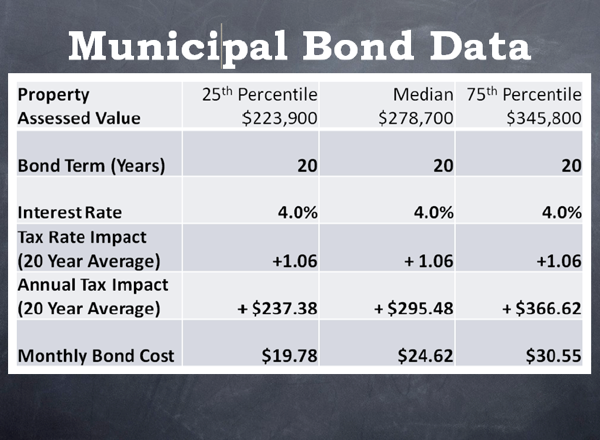 Part of the challenge, though, is that municipal broadband will cost the town real money. Critics of municipal broadband argue that this approach means government will unfairly compete with private Internet providers. Additionally, as Crawford and Mohr sum it up, “community networks can drain public resources, particularly if the resulting network is either not profitable or deemed a failure.” (Indeed, several U.S. states have passed laws banning or restricting municipal networks, but that’s a topic for another day.)

To, it seems, help limit Leverett’s exposure, the town opted to pay for its broadband with a $3.6 million bond made possible not by revenue from the network — which can leave a town in the lurch when people don’t actually sign up for service — but with a tax increase. 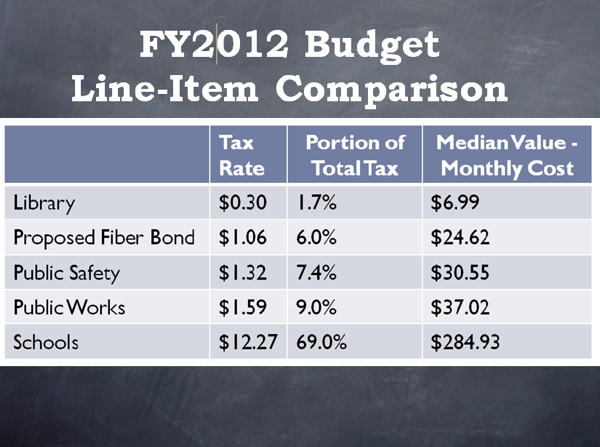 The people of Leverett seem no more inclined than homeowners anywhere to want a property tax, but proponents of Leverett Net, as the network came to be called, didn’t shy away from numbers, using them to argue that residents would get a good deal. For homeowners at the median property value of $278,000, the broadband taxes would amount to $25 a month. On top of that, those who wanted to connect to Leverett Net would pay an additional $61 a month for phone and Internet service.

That ends up benefiting Leverett, the thinking goes, for two reasons. For one, high-speed Internet at home raises property values, or at least stops artificially depressing them. (“People don’t want to rent or buy where there is no high speed Internet,” the town argued.) 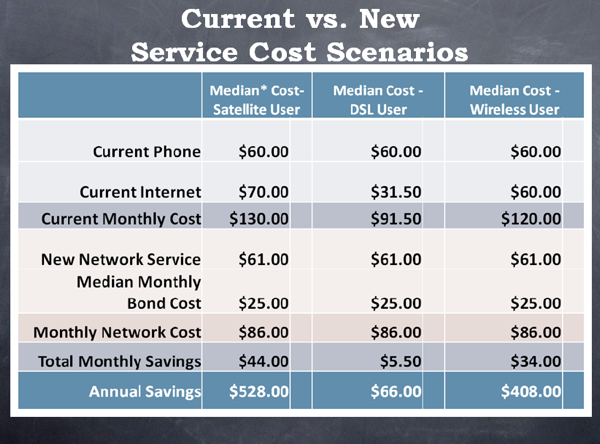 Furthermore, even when you add together the tax increase and the cost of service, people in Leverett could end up paying less than they currently pay for whatever sort of connectivity they have now. If that didn’t take, the town showed residents how a $25 broadband tax compares to what their property taxes already fund — $7 a month for the library, for instance, or $285 a month for schools.

Of course, a $25 monthly broadband tax ends up as a worse deal for those who won’t make use of high-speed Internet. “One elderly citizen of Leverett,” Crawford and Mohr write, “complained that she does not own a computer nor does she have a desire to own one.”

But the Leverett Net proposal still passed the Select Board, and a necessary if esoteric vote to exclude the broadband bond debt from the general budget — required so as not to trigger a state limit on property tax increases — passed with 84 percent of the vote.

All that remains is for the town to actually build out Leverett Net and see if anyone uses it. The rest of Crawford and Mohr’s paper is available here.