How Tennessee Is Getting Adult Students Back to School – Next City

How Tennessee Is Getting Adult Students Back to School 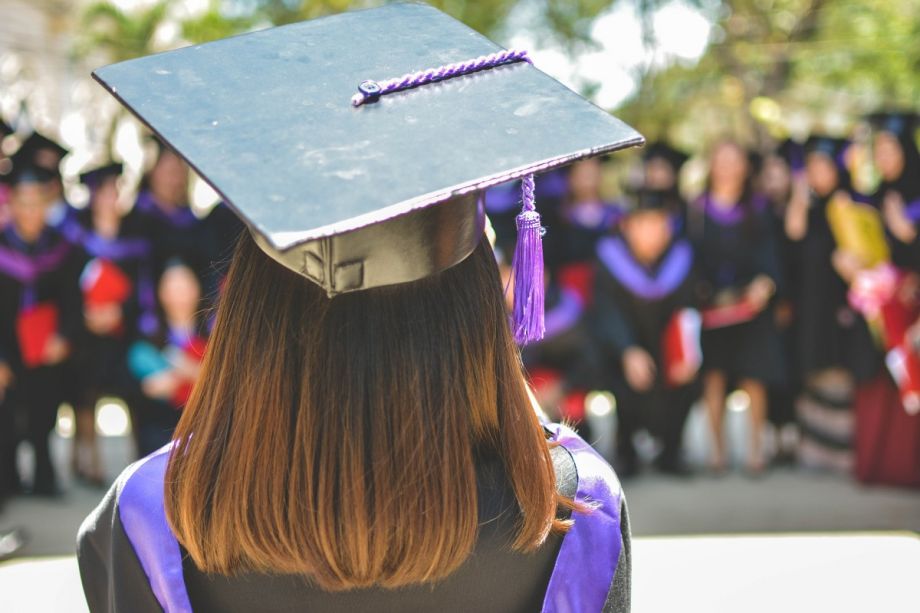 (Photo by MD Duran on Unsplash)

When Minzi Thomas received the email saying Nashville State Community College was moving classes online due to COVID-19, she quickly went into action. Thomas not only teaches public speaking at Nashville State, she also supports a number of students who attend the college through a last-mile scholarship program offered through the Tennessee Higher Education Commission.

“It was really important that we let the [students] know they needed to get in touch with their instructors now, to see what this process is going to look like,” she recalls. “It was time to get the word out that communication is key.”

Thomas is a “navigator” for Tennessee Reconnect, a mentorship and financial support program offered by the state to adults who want to go to college for the first time or return to complete a degree. Since its fall 2018 launch, Thomas has helped coordinate outreach to low-income residents who might benefit from the program, works with participating students on crafting financial and academic plans with the goal of graduation, and now spends her energy helping them navigate coursework during COVID-19. The program is seeing tens of thousands of applications in its second year and is planning to expand into state prisons.

“I don’t know who the joke’s on” regarding the program’s success, says Emily House, deputy executive director for the Tennessee Higher Education Commission and the Tennessee Student Assistance Corporation. Then-Governor Bill Haslam introduced legislation to create the program in 2017 and the Tennessee Higher Education Commission supported it through data analysis and meetings with legislators. “Everybody thought we were crazy,” House says. “A lot of legislators and staff were saying that the economy is strong, and wondered why people would leave their jobs in order to [go back to college].”

That doesn’t mean there wasn’t interest. Prior to Tennessee Reconnect, the state launched Tennessee Promise, a scholarship and mentoring program to students graduating high school. “The question we often got when we talked about Tennessee Promise was: ‘That’s great, but what about adults?’” she says.

The commission expected 10,000 applicants when Tennessee Reconnect launched; 40,000 applied. For the 2018-2019 enrollment year, 18,217 applicants were enrolled at eligible institutions with a total of 2,153 degrees granted. Enrollment for 2019-2020 saw comparable numbers. “We were looking to see if interest dropped off in the second year, but it really hasn’t,” says House.

The success of the program depends on two things: financial assistance alongside one-on-one support through the navigator program. In the early stages of Tennessee Reconnect, according to Thomas, navigators formed partnerships not just with schools but with agencies, nonprofit organizations, community groups and churches to help recruit applicants. “We wanted to get in front of people who would qualify for Reconnect and don’t always have access to information, a lot of times that’s your lower-income communities,” she says.

The commission has increasingly partnered with state agencies, like the Departments of Labor and Human Services, to identify residents seeking unemployment and food stamp benefits.

The program was designed for those who do not have a higher education degree and want to pursue an associate degree, technical degree or technical diploma. The navigator helps each student apply to partner schools, manage payment and eventually coursework. The last-dollar grant pays the remaining balance of tuition and fees after other financial aid is applied.

A typical Reconnect student, according to House, is female (making up 70 percent of program applicants), has children in their household and is low income. (About 75 percent of households have an adjusted gross income of $50,000 or less.) There’s a fairly even split of who went to college before and who’s attending for the first time, she adds. 65 percent of all students are white and 25 percent are African American. According to 2019 population estimates, the overall state is 73 percent white and 17 percent black.

As of this spring, approximately 6,000 of the enrolled “Reconnectors” are assigned to either a navigator, regional director or the state coordinator and receive specific one-on-one communication based on where they are in the college-going process.

“Our directors and navigators very intentionally live in the communities they serve,” says Navigate Reconnect director Mary Laphen. “It’s really important that the folks who are working with their students understand what their challenges are — sometimes the internet is not a possibility in someone’s neighborhood.”

The goal of the navigator, Laphen adds, is to “fit college into the lives of students — not the other way around.” That means that beyond helping with enrollment and financial aid, navigators help with issues like childcare, transportation and previous debt. Navigators have forged partnerships with local libraries, nonprofits and community organizations to provide referrals to programs and resources.

The Tennessee Higher Education Commission plans to further evolve the Reconnect framework inside three state prisons, according to House. Three navigators started working at each prison to help prepare incarcerated people for reentry. The expansion is on pause due to COVID-19.

In light of COVID-19, it’s become “all hands on deck,” according to Laphen. Directors and navigators have relied on their existing partnerships with colleges to stay up-to-date on changes and communicate those with students. A major challenge is that many stressors students faced when they enrolled in college are exacerbated now.

“The first question I asked my students was, do you have access to internet and what does that access look like?” recalls Thomas. She helped connect her students to resources like specialized or discounted internet access as well as free access to digital textbooks. “We were gathering resources and sharing with students who really need them.”

Thomas says adjustments are being made to help students keep their grant in place if they are negatively impacted by the move to online learning. Still, she says, “we’re asking people, don’t drop, don’t withdraw, let’s figure it out and work with your instructors. We’re trying to make sure that education is still an option, even though we’re at home doing it from a computer. We can still go to school, still graduate and accomplish those goals.”