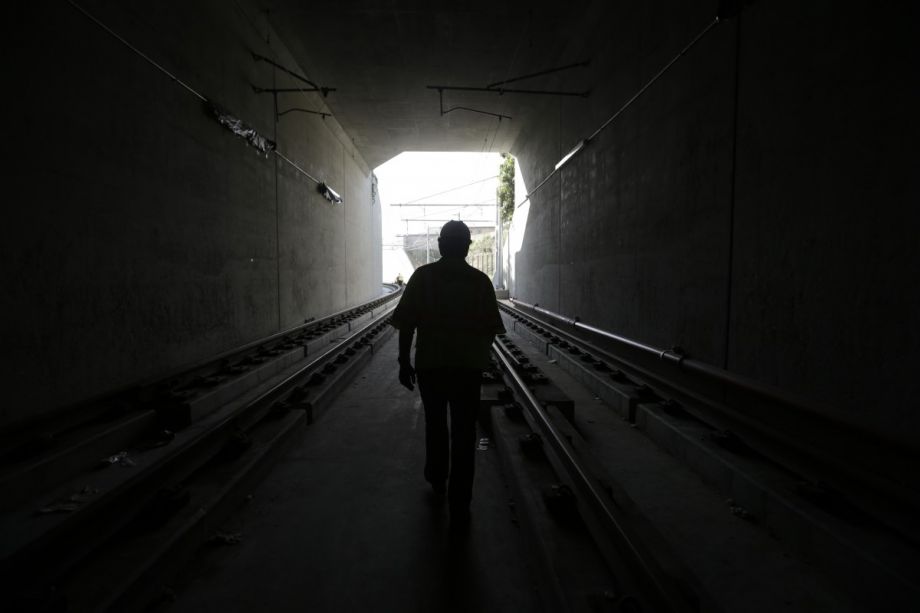 The Olympics are coming to Los Angeles in a decade, and the L.A. Metro wants to be prepared. Mayor Eric Garcetti challenged Metro last year to a “28 by ‘28” initiative, trying to speed up 28 projects in time for the Olympics.

Metro is now considering a report that lays out how it could actually pay for these goals.

As Curbed LA reports, most of the 28 projects were and are already on track to be finished by 2028, but to accomplish the full plan, Metro needs to speed up eight projects.

Congestion or VMT pricing could generate somewhere between $12 and $104 billion over the next ten years.

A complicating factor is that L.A. county voters passed Measure M in 2016, which provides some funding for each of the eight projects Metro is now aiming to expedite. Curbed LA reports that Measure M has a “strict funding schedule that can’t be altered without guarantees that other projects won’t be slowed down or lose out on funding as a result.” So Metro can’t simply prioritize the Measure M projects over others. Instead, it needs to raise more money to pay for the projects upfront.

Other options to raise money are raising transit fares (but even a 25 percent fare hike would only produce $757 million, a fraction of the money needed), taxing scooters and dockless bicycles, or selling the Metro-operated docked bike share system to the city. Metro bikeshare operates at a $8.75 million loss annually, the report said.

The projects needing funding include building a rail line to LAX, extending the Purple Line subway to Westwood, bike infrastructure and greenways, and more.