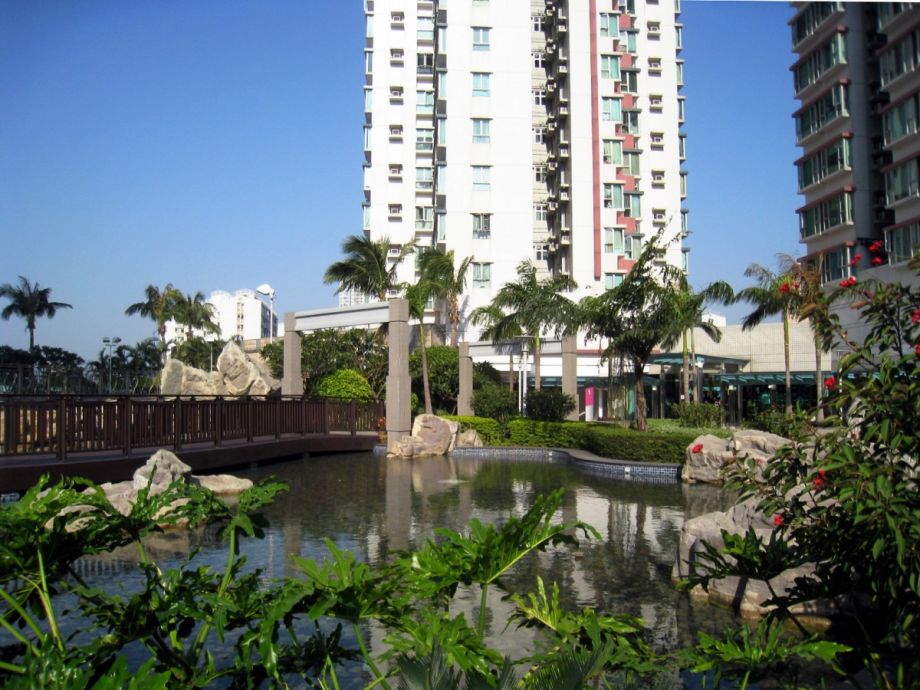 The public space at Metro Harbour View (pictured) is only accessible via a poorly-marked staircase, according to advocates. (Credit: WiNG)

Both London and New York have a privately-owned public space (POPS) problem, as dual investigations have recently revealed. In a report published last week, a group called the Hong Kong Public Space Initiative contended that their city makes three.

In an audit of 11 POPS throughout the city, the nonprofit found that many of the sites were either hidden or discouraged the public from entering in some way, the Hong Kong Free Press reports. One, nestled into a private housing estate, was only accessible through an obscure stairwell. Another was deceptively labeled as private space.

“All of these privately owned public spaces actually make up a big area when put together, but they have low usage and a lot of precious spaces that belong to Hongkongers are put to waste,” the group said in its report, according to the Free Press.

One baseline problem, as the paper wrote last year, is the city’s “long-standing policy of asking developers to be providers of open space, whilst counting these wholly private areas towards the overall open space enjoyed by Hongkongers.” New York has long employed a similar policy, as Next City has covered, allowing developers to build bigger buildings in exchange for creating “public space.”

NYC Comptroller Scott Stringer last April released an audit alleging that the city isn’t monitoring them well. But in Hong Kong, concerned citizens don’t have a public space watchdog within the government, and while the Hong Kong Development Bureau released a set of guidelines for POPs in 2011, those guidelines aren’t mandatory.

And developers don’t want to pay for the maintenance costs associated with allowing the public into their public spaces, Canon Wong of the Public Space Initiative told the Free Press.

“If you open it up to the public, you need security as well as maintenance and checks to ensure there are no regulation violations,” Wong said. “The developer will actively try to avoid these costs — by reducing the chances of the public using it.”