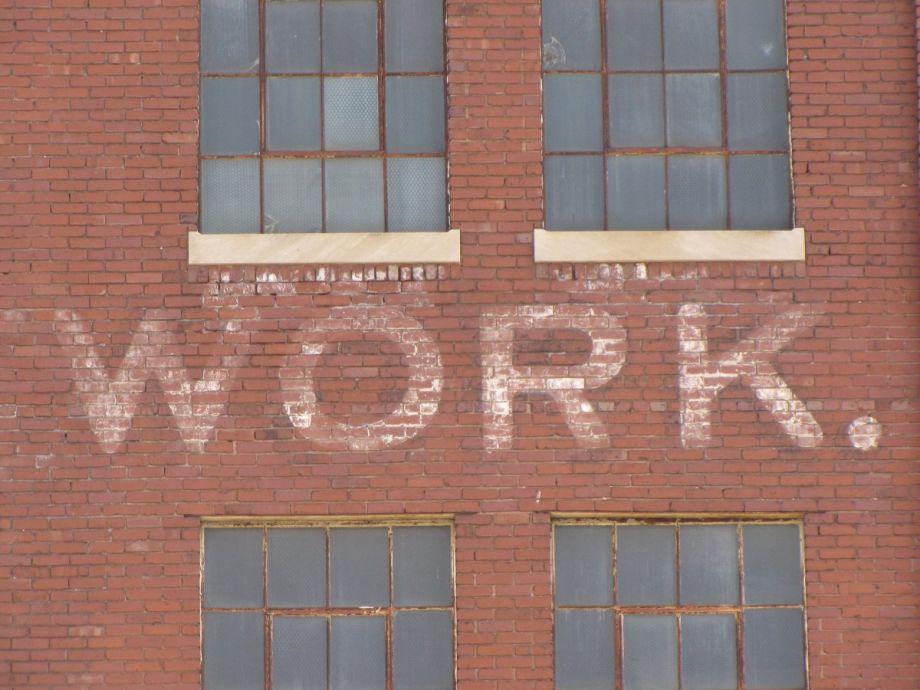 Does requiring people who receive government housing assistance to work actually help them earn more income and afford housing on the private market?

It’s a question of renewed interest among researchers, since the Trump administration has recently signaled in its budget proposals that it wants to enforce work requirements on public housing residents. In an executive order in April of last year, Trump directed federal agencies like the Department of Housing and Urban Development to review their own regulations and consider adopting work requirements as part of any programs that give assistance to low-income people. The stated goal was to “improve employment outcomes and economic independence.” The administration’s 2020 budget proposal renewed that call — part of a “punitive” request that would lead to increased evictions and homelessness, the National Low Income Housing Coalition wrote at the time.

A new study from the Terner Center for Housing Innovation at UC Berkeley concludes that federal work requirements for people who receive housing assistance could lead to substantially different outcomes for people based on where they live and how many and what type of jobs they have access to. The report, called “The Employment Landscape for Subsidized Households,” was written by Terner Center research director Elizabeth Kneebone and released as part of a series of three white papers in partnership with Enterprise Community Partners and the Housing Partnership Network.

Opportunities for subsidized housing residents to access jobs vary from location to location. People who live in major urban centers may be close to lots of good jobs but lack the education to get them; both education levels and income are lower in the areas where subsidized housing tends to be located, the paper shows. Residents of more remote areas may need to drive to job centers, but people in subsidized housing may not have access to private cars or public transportation.

“Given these complexities,” it says, “work requirements alone are unlikely to be effective at moving subsidized households to self-sufficiency.”

Kneebone has spent her career studying “the shifting geography of poverty,” and has done some previous work looking at how effective housing vouchers have been in helping families access higher-opportunity neighborhoods. The new paper suggests that across-the-board work requirements are a “blunt instrument” that would mean different things in different job markets.

“There’s questions about the efficacy of work requirements in general,” Kneebone tells Next City. “But what this paper brings up is, if you were going to move forward with work requirements, it is very unlikely to achieve the stated goal of greater economic mobility and self-sufficiency if it does not take into account the local conditions.”

If the government is interested in promoting those goals effectively, Kneebone wrote in the paper, it should craft “interventions grounded in an understanding of the opportunities and barriers in the local labor market, sensitive to individual needs and supported by high-capacity coaching and integrated supportive services.”

An example of such interventions, Kneebone says, can be found in two buildings operated by The Community Builders, a nonprofit developer. In Chicago and Norfolk, Virginia, The Community Builders operates two apartment complexes where residents over the age of 18 are required by local housing authorities to be employed, in job training, or in school, unless they have a disability or a waiver, according to Jacquinn Sinclair, a spokeswoman for the company. In those developments, the nonprofit employs staff to help residents meet the work requirements by assessing their interests and skills, helping them write resumes and prepare for interviews, making connections with employers and job-placement agencies, and helping residents find transportation and childcare services, among other services, Sinclair tells Next City in an email.

Other researchers have found little evidence that work requirements improve employment rates and incomes for public housing residents. The Urban Institute published a case study in April looking at which Chicago Housing Authority residents were subject to work requirements, and how the policies were implemented and enforced. As Next City reported at the time, most people subject to work requirements in CHA housing already work or want to work, but their average incomes were still very low. Diane K. Levy, a principal research associate at the Urban Institute, wrote in a blog post in May that a lot remains unknown about work requirements, in terms of how the policies are crafted in the places where they exist as well as what impact they have.

The Terner Center study provides valuable data that shows why any work requirement policies would need to be locally tailored, Levy says. And she agreed with its conclusion that providing material support for people looking for jobs would be more effective than simply adopting a requirement that they work.

“Maybe it is, for some households, reliable transportation,” Levy says. “Maybe for others it’s training and education. But [it’s important] to help provide the types of support so people can access better-paying jobs, jobs with benefits, and so they stand a chance to actually earn an income so they could entertain the idea of moving off of housing assistance. But a work requirement itself — it’s very unlikely that that’s going to have that outcome.”

Levy says she and her colleagues at the Urban Institute are seeking funding for an in-depth, multi-site study on work requirements for subsidized housing residents. Kneebone says she is working on another white paper that will analyze housing markets near subsidized housing units, to understand what opportunities residents will have to find an affordable place to live if they were to forego housing assistance.

“We want to make sure that people are able to find work and economic mobility and become self-sufficient, but pursuing it through these very narrow, blunt work requirements is short-sighted,” Kneebone says. “And rather than achieve that goal, I think it really runs the risk of creating more instability for already unstable households.”