How Durban’s City Planning is Influenced by Its Citizens’ Imaginations 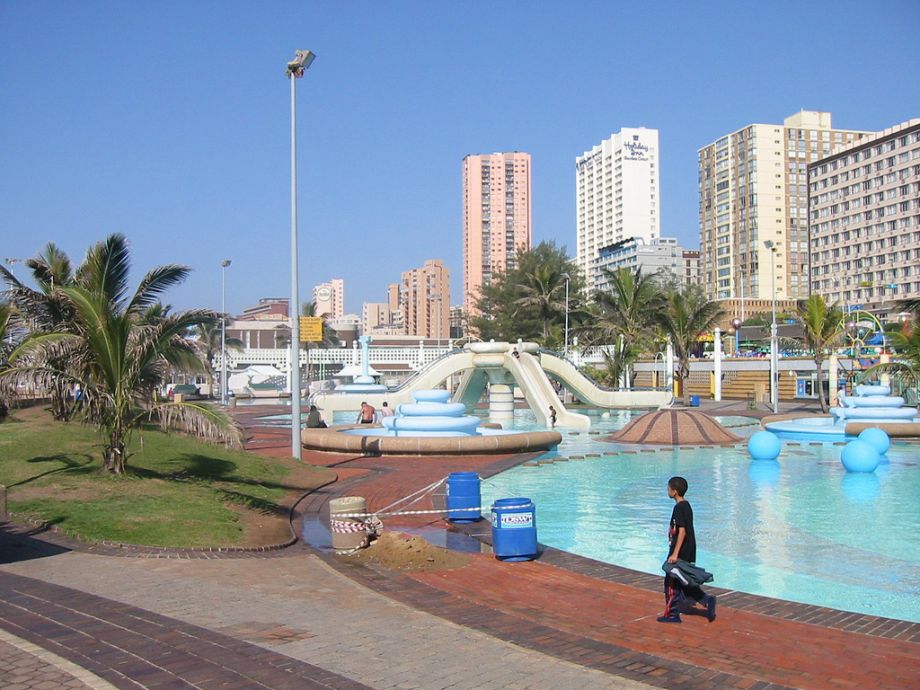 Imagine Durban is modeled on an initiative that started in Chicago. Photo credit: Rob via Flickr

In Durban, daydreaming has become an official mechanism for urban planning. Through an initiative known as Imagine Durban, citizens, envisioning what they want their city to become, are helping to steer its future.

Launched in 2006, Imagine Durban is modeled on a program first started in Chicago in 1992. Imagine Chicago, conceived by banker-turned-entrepreneur Bliss Browne, was essentially a visioning process that brought together citizens of a city that was plagued by crime and poverty to visualize a future different from the one they were headed toward. Over 20 years later, Imagine Chicago has spawned citywide civic programs concerned with everything from education to spirituality. It’s also inspired other “Imagine” initiatives – from Imagine Bogota to Imagine Jerusalem – in over 70 countries around the world.

“This process unleashed a powerful tool, the dream of people to play a part in their future,” says Zondo. “You can have services surveys and framework planning, but there is nothing like getting feedback from people on the street. We went there and rode that wave and we achieved much more than we expected.”

Zondo says the Imagine Durban initiative asks cross-sections of citizens what they like and dislike about their city, and how they would change it. Some of the outcomes have been unexpected.

“There’s a lot of emphasis on the interconnectedness of things,” says Zondo. “People want prosperity, but they want accessibility most – for the city to be walkable, for example, and for government to be available. If a city is open, it’s more vibrant and people interact. It is safer. People surprise us. They don’t always ask for more police or CCTV cameras, they ask how they can make their neighborhoods more neighborly.”

The program has directly influenced long-term city planning, according to Zondo. For instance, Durban’s $2 billion transportation plan, GoDurban, announced in December, includes the goal, envisioned by Imagine Durban, of having every citizen live within a 30-minute walk of a library, school, clinic and recreational facility. Zondo says the Imagine Durban project has also informed the Integrated Development Plan, a long-term vision for the city.

The anecdotal data the initiative has collected from citizens has allowed Imagine Durban to identify six key themes as the most important areas for collective action. Durbanites want their city to be safe, accessible, prosperous, environmentally sustainable, caring and a place that celebrates cultural diversity. The initiative sets out short-, medium- and long-term targets, and measurable indicators of success toward achieving these goals.

Such benchmarks and deadlines are key to making an initiative like Imagine Durban work, which, by its very nature, risks becoming more of an academic exercise than a tool for real change. “As it stands, the initiative might seem pie in the sky to some, especially to those residents who live in informal settlements without access to running water and proper sanitation,” says Heinz De Boer, an opposition councilor who sits on the city’s executive committee.

But Zondo says that Imagine Durban hasn’t only made an impact, it’s fostered collaboration and idea-sharing between city officials and their counterparts in other countries – an invaluable outcome itself.

“You’ve had situations where any one of us can connect with our peers in other cities and the learning has been great,” he says. “You just ask, how did you deal with such and such a problem?”

Eight years after its inception, Imagine Durban is still going strong and finds expression at an annual sustainability exhibition organized by Zondo’s colleague, Durban’s chief policy analyst Dorothy Lutchmiah. It attracts hundreds of exhibitors from manufacturing businesses to schools to welfare organizations. All of them are punting forward-thinking schemes that envision a better future for Durban, from mini solar-power plants to innovative refuse recycling projects.

Lutchmiah says the Imagine Durban process has fostered “vigorous consultation,” but also a more hopeful spirit in the city. That hopeful spirit is evident to Robin Maharaj, who belongs to the local chapter of Sukyo Mahikari, a spiritual organization whose adherents abide by Japanese philosophies around light and energy. Maharaj has attended Imagine Durban forums for the last four years and believes they contribute greatly to advancing Durban.

“Imagine Durban is most beneficial. It provides friendly forums where people are not doubtful and suspicious,” says Maharaj. “You find yourself in a comfortable zone where communication flows easier.”

Maharaj says the engagements can be a bit “daydreamish,” but that’s because participants don’t always have the answers to the city’s future problems. “But,” he says, “the exhibition is a major barometer of progress and a display of various activities that everyone is involved in, from businesses to the universities. They are all looking at the future, at how we recycle waste, get vegetable gardens going at school and utilize energy, for example… It helps us create a more resilient community.”