Minority and LGBT-owned Businesses Just Had a Win in Philly 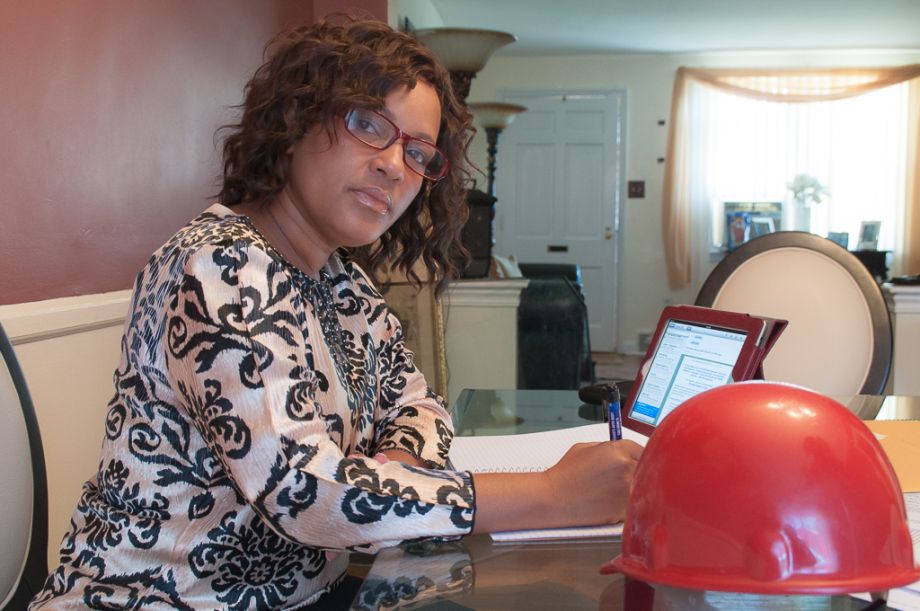 The Democratic National Committee made a point of awarding more than a third of DNC-related contracts — 35 percent, to be exact— to businesses owned by entrepreneurs who identify as ethnic or racial minorities, women or LGBT. The move was an affirmative nod to the diverse base Democrats need to secure a win in November’s election — and if local policy changes are any indication, an inspiration to government officials in Philadelphia.

In 2015, Philly spent $951 million on contracts. Thirty-one percent of those went to women, minority and disabled-owned businesses, according to a study released last month by the city’s Office of Economic Opportunity. Mayor Jim Kenney has vowed to get that number up to 35 percent by 2020 and now, the Philadelphia Regional Port Authority has introduced a new diversity and inclusion policy aimed at closing the opportunity gap.

The PRPA has long factored contractor diversity into procurement decisions, but a new policy introduced this month turns inclusion into a requirement.

Moving forward, all contracts larger than $100,000, must set aside at least 20 percent of the work for subcontractors certified minority, women, veteran or LGBT-owned businesses.

“We wanted to give it some bite so we added some teeth to it,” says PRPA’s Director of Procurement Kate Bailey. “We made it a contractual obligation instead of an aspiration goal.”

In the past, the agency could not reject a bid on the basis of contractor diversity.

The new policy requires all qualifying awarded construction and service contracts to include participation from at least two underrepresented groups with no less than 5 percent of the contract going to each.

Contractors who fail to meet the new diversity standard more than once in a calendar year will could result in a penalty of up to 10 percent of the offending contract’s value. Companies that don’t comply will also be deemed “non-responsive” and ineligible to bid on future projects for six months, according to the PRPA.

At the policy’s unveiling event earlier this month, contractors and entrepreneurs gathered to hear about the changes and wasted no time networking. PRPA now has two contracts under the new policy.

“There’s always two questions I like to ask myself during our transactions,” Bailey says. “Is this a transparent process? And is it fair and equal? […] We’re making sure that … companies that wouldn’t necessarily have what it takes to bid on projects that are multimillion dollar, are getting a piece [from] our contractors.”

And in a city like Philadelphia where communities are still recovering from generations of race-based exclusion, the pieces add up.

But, according to the Guardian Life Index, a survey of American small-business owners, minority-owned businesses lead the way in creating employment opportunities in their communities because they are more likely to employ people from underrepresented groups and women-owned businesses are more likely to incorporate community and environment into their business plans. In Philadelphia, census data shows nearly half of all businesses — 47 percent — are owned by ethnic minorities.

From 2007 to 2012, minority firms created 7.7 million jobs nationally and yet only about 10 percent of $14 trillion of total sale revenue reported in 2012 went to minority-owned businesses. Lower revenue for underrepresented businesses means fewer dollars left to play employees, which can keep the businesses from expanding.

A multimillion-dollar contract with a contractor under a PRPA project could mean tens of thousands of dollars for these underutilized businesses.

Bailey says part of her job is to ensure everyone gets a fair share of PRPA contracting.

This year, the agency added new categories to its Diversity Inclusion Pool: veterans and LGBT, which isn’t yet recognized by the state of Pennsylvania.

Zach Wilcha is the executive director of the Independence Business Alliance, Philadelphia’s LGBT chamber of commerce. He says he’s grateful for recognition from PRPA.

“We’re not looking for a quota to be filled,” he says. “We need the door open so LGBT-owned businesses can show off what they do.”

“There’s no real way to tell when LGBT-owned businesses get good business or not and nobody asks,” Wilcha says. “We know that queer people, especially queer people of color, and our transgender brothers and sisters have a great deal of trouble getting to the table when leadership does not invite them there.”