How America Can Own Its Transit Networks Again – Next City

How America Can Own Its Transit Networks Again 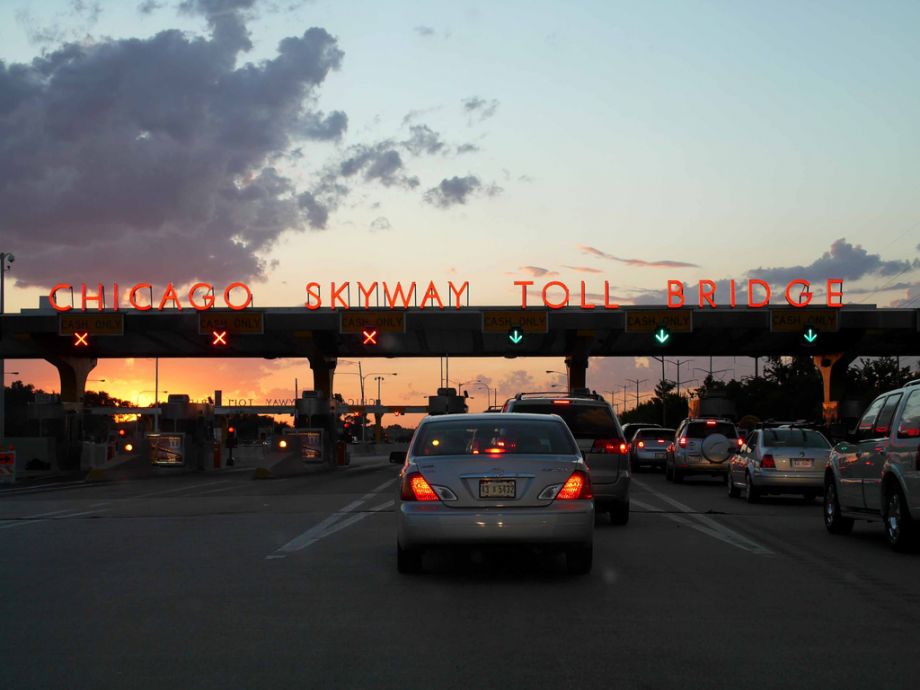 Much ado has been made regarding President Obama’s $8 billion allocation for high speed rail. We keep hearing the same arguments in support of his plan: the project will create jobs; exert a positive influence on the environment by taking cars off the roads; and give us an opportunity to demonstrate that our transportation system is just as advanced as Europe’s or Asia’s.

But there is another reason high speed rail is a good idea: it provides an opportunity for us to create sustainable infrastructure that we can maintain without looking to foreign investment for help.

As a cautionary example of what happens when we fail to plan in this way, one need only look to the burgeoning privatization of U.S. highways. With roads costly to maintain and badly in need of repair, an increasing number of municipalities have turned to multinationals, based in other countries, for help. According to the U.S. Public Interest Research Group, by the end of 2008, some 15 roads had been privatized in 10 different states. Those include the Chicago Skyway, the Indiana Toll Road, and Virginia’s Pocahontas Parkway. Skyway and Indiana Toll Road are jointly owned by Spain’s Cintra and the Australia-based Macquarie. In 2006, the firms signed a $1.8-billion, 99-year lease for Skyway; their $3.8 billion lease for the Indiana road ends in 2081. Transurban, also Australian, secured a 99-year lease for its Virginia road. Given our obsession with national security, not to mention our collective fear of outsourced jobs, this type of privatization seems dangerous, and downright bizarre.

Presently, privatization-by-lease means local municipalities can’t determine the amounts charged drivers. (As the Dallas Morning News pointed out, Cintra-Macquarie doubled the toll on its Indiana road.) But other deals out there – U.S. PIRG estimates there are some 79 roads presently up for privatization – would come in the form of outright purchases, not long-term leases. That means that non-U.S.-based multinationals would have the rights and the responsibility to fund vital public services, like police, that operate along their stretches of highway. Would that mean a private police force? Vigilantes for hire? In such a scenario, the potential for absurdity, not to mention vulnerability, is great. ((One is reminded of McKenzie Funk’s Harper’s article about “fire fighters” employed by AIG, who look like fire fighters, and drive fire trucks, but who are paid by AIG and charged with saving the homes of AIG-insurance holders, and standing by as others burn.)

Obama’s high-speed rail gives us a chance to start anew: to develop a system that will enable us to maintain control of our transportation resources, rather than pay other nations to fix a crumbling system. High speed rail also provides a much-needed, sustainable alternative to our highways, which, at the state and municipal levels, we’re increasingly too broke to fix. Put that way, doesn’t high-speed rail sound like something even tea party activists, who define themselves as the “true patriots of America,” can get behind?