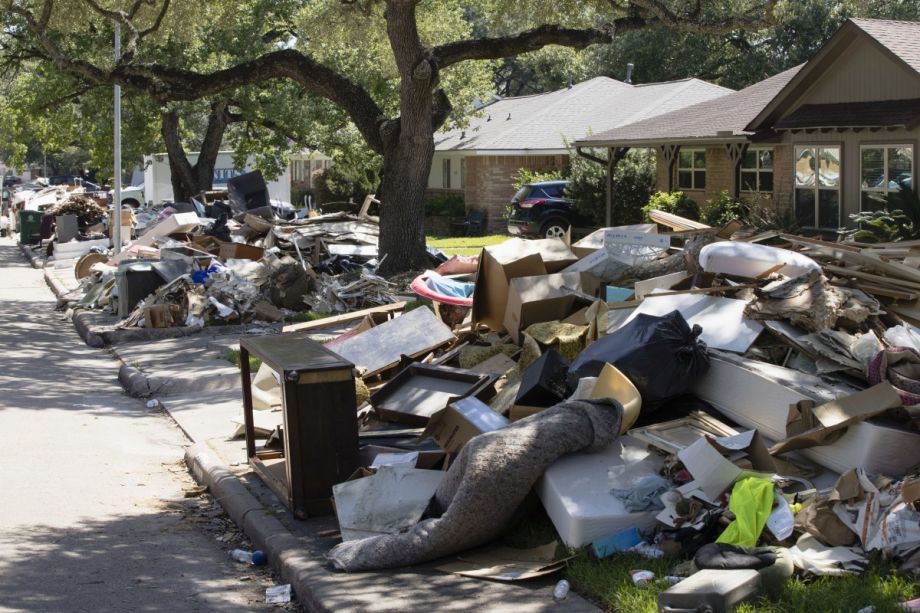 Houston officials have released the first action plan for how to spend $1.15 billion in federal housing aid, part of a $5 billion package allocated to the state, the Houston Chronicle reports. The split is about 60/40 single-family homes and apartments.

“Even though a billion dollars is a lot of money, we know it isn’t enough to meet all of the housing needs in Houston,” Tom McCasland, director of Houston’s Housing and Community Development department, told the Chronicle. “But the opportunity here is one we’ve never had before. It’s a big step toward a city where everyone has a safe, affordable home, in a thriving neighborhood.”

Texas officials planned to publish one statewide plan in March, but Houston Mayor Sylvester Turner accused the state land office of “hogging the $5 billion” and cutting the city out of talks. Now, instead, Houston gets to allocate about $1 billion; surrounding Harris County will publish a similar plan for its $1 billion, and both plans will be attached as amendments to the statewide plan that will address the rest of the Gulf Coast.

Houston is proposing to spend its part of the pie as follows:

The aid monies will make a dent in Houston’s recovery, but it’s not nearly enough, the Chronicle reports. By the city’s calculations, even after it spends the incoming $1 billion, it will still leave an “unmet housing need” of $2.3 billion. And city officials say that even that number understates the need.

“Unmet housing need” is calculated by looking at homeowners who suffered $8,000 or more in property damage and renters who lost $2,000 or more. Those damage totals came from FEMA “verified loss” amounts. It leaves out storm-damaged households that didn’t apply for aid (including the households of thousands of undocumented immigrants) and 182,550 families that applied for aid but were denied, the Chronicle reports.

Federal officials say a high denial rate is part of the process, as FEMA encourages everyone affected by a disaster to register. Many do so even if they have obvious disqualifications.

FEMA spokesman Robert Howard told the Chronicle in a separate story that a person “might have only suffered minor damage but registered because they heard a media report telling them they should.”

Still, a suspicion that the FEMA numbers undercount renters and low-income people is why city officials contracted in February with a data analytics firm, the Chronicle says. Officials hope to use its work to advocate for more aid in the coming months.

The Houston aid draft plan goes to public comment, then will be voted on by the city council in late June.