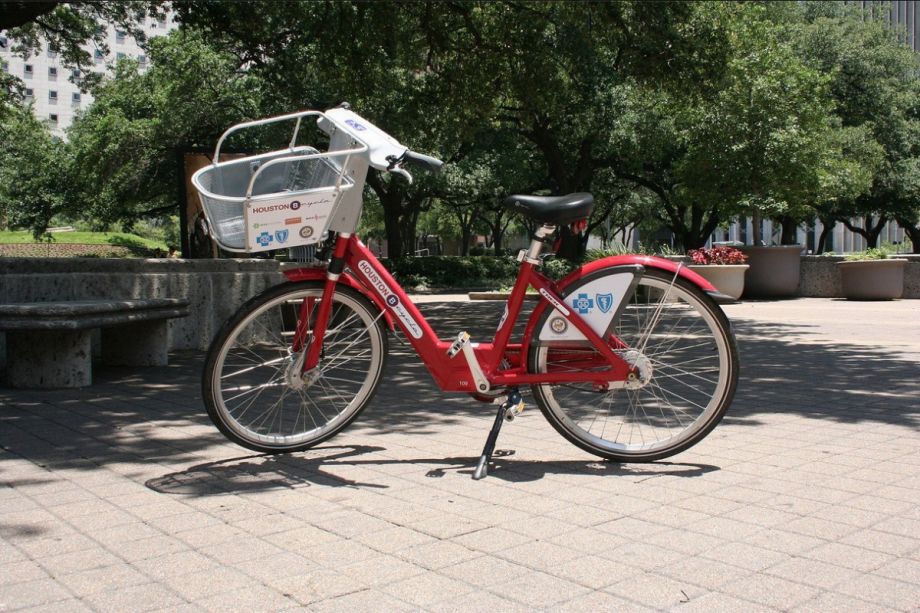 Houston city officials want the city’s bike-share program to grow, and take Houston BCycle from 210 bikes across 29 stations to 800 bikes at 100 stations.

The expansion plan is one slice of the $140 million widening of I-45. The Houston Chronicle reports that $4.7 million for BCycle is part of the financing plan. The investment should help create more equitable citywide access to bike-share, and officials hope that more bikes will mean more bike users.

Continued investment in bike infrastructure is necessary if cities want to capitalize on America’s booming interest in cycling. Colorado Governor John Hickenlooper announced this week that the state will invest $100 million to become the best state for biking in the country. In addition to the BCycle bump, the Houston transportation council intends to use the funds to add bike trails.

Investments like this are one reason Next City selected Houston to be its 2016 Vanguard city in 2016. Next year, at the annual conference, young leaders will gather in the Texas city to help spark informed urban change across the globe.