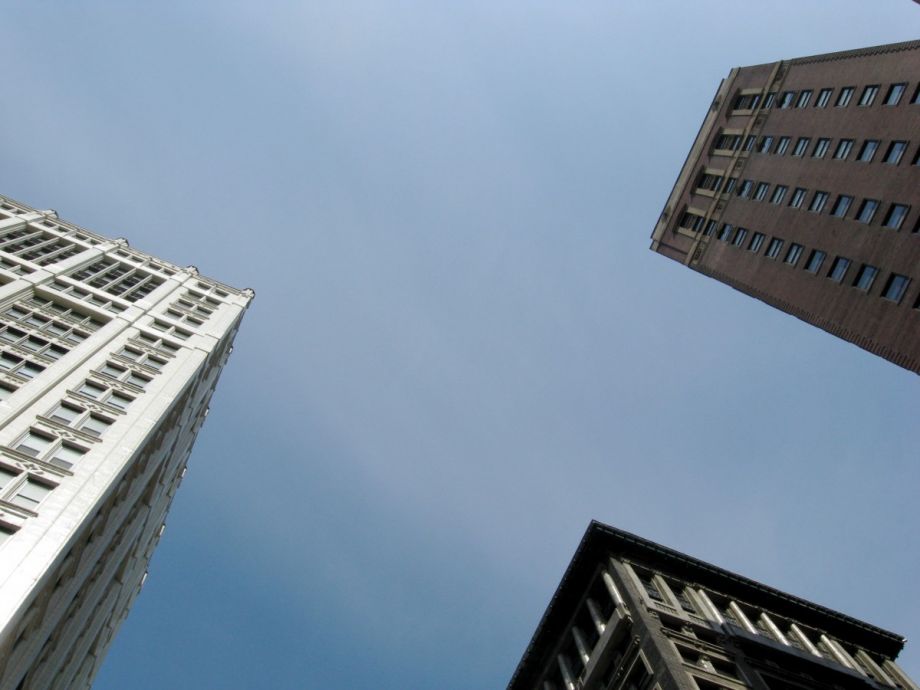 A new study from the Urban Institute looked at whether imposing work requirements on people receiving housing support results in more people working — or more evictions. The results, according to Curbed: “This type of shift in benefits programs does little to help recipients find work.”

People didn’t need the threat of eviction hanging over their head to be told to work — most of the people in the study were already working or jobseeking, but faced other barriers to upward mobility.

The Chicago Housing Authority, which implemented a work requirement in 2009 and is the subject of the case study, also hasn’t used the work requirement to force evictions, but that’s partially because the numbers are so small. The CHA required that non-disabled adults ages 18-54 must work or study for 20 hours a week; that was about 1 in 6 CHA residents. Of the 5,232 residents subject to the requirement, the study said, 94 percent were already working or within a probationary period to find work. But their work didn’t pay enough to let them move to market-rate housing, and residents still faced barriers like a lack of affordable childcare or the inability to move into more steady work.

Los Angeles Is Running Out of Money to Build Homes for Homeless People, But Advocates Are Optimistic

Los Angeles voters approved $1.2 billion in 2016 to fund the construction of 10,000 units of housing for people experiencing homelessness. But a report in the Los Angeles Times says that the city has already spent two-thirds of the money to get half of the new units.

There’s only $338 million left to spend, and they’ll have to stretch that out to fund 2,880 more units of housing, the Times reports. (They also need to find a completely separate source of money to build another 3,000 units.) But some advocates remain optimistic.

Tommy Newman, director of public affairs for United Way of Greater Los Angeles, told the Times: “When you look at this holistically, we’re actually in a relatively solid position. Now we have to be creative in how we combine the funds that still remain, new sources of funding that don’t exist yet and the innovations that are being tossed in around housing.”

In January, the City Council set aside $120 million from the remaining funds to study — and solicit proposals from developers for — faster, cheaper methods of building housing, such as modular construction or simpler financing plans.

Denver Announces Housing and Homelessness Department, But Details Are Scant

A city audit of Denver’s approach to addressing homelessness found that there is “uncertainty over who is ultimately responsible for leading strategic planning and policy within the city on homelessness,” Denverite reports, so Mayor Michael Hancock has said that the city will form a department of housing and homelessness.

What that department will look like is yet uncertain, although Denver’s office of economic development has promised a fuller announcement Friday.

Still, advocates for the homeless are cautiously optimistic. “We are having better conversations about homelessness than we’ve had in the past,” Cathy Alderman, vice president of communications and public policy for the Colorado Coalition for the Homeless, told Denverite.