Housing in Brief: What’s Next After California’s Housing Bill Died – Next City

Housing in Brief: What’s Next After California’s Housing Bill Died 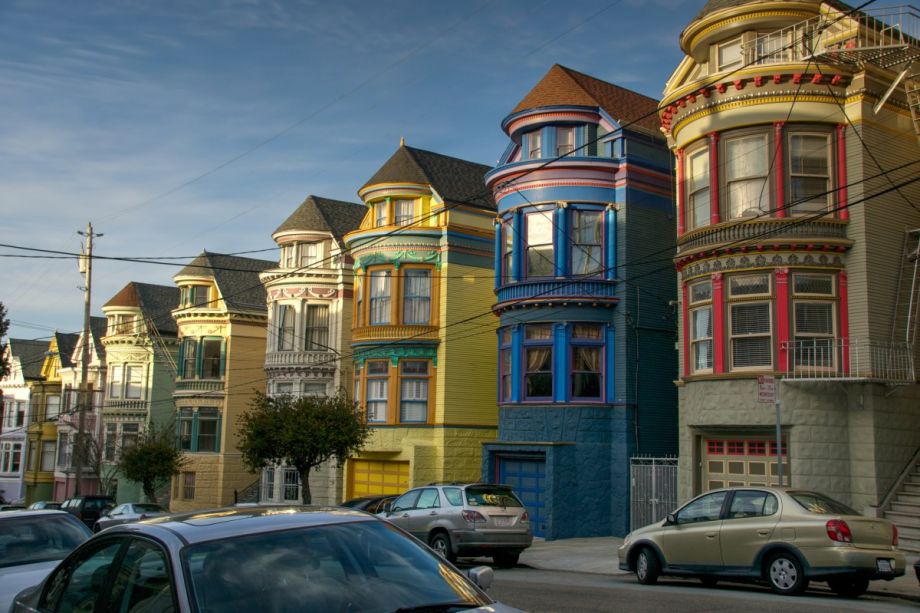 SB50, a California bill that would have removed local control of some zoning decisions near transit corridors, drew controversy from many sides. But what to do next is unclear.

As the San Francisco Chronicle reports, “what’s left are more modest proposals” such as SB330, which would stop cities with high rents and low vacancies from restricting housing construction or downzoning residential regions.

AB1763, recently passed by the state Assembly, would remove density limits for developments that contain only affordable units, and give height bonuses near transit stops.

AB1279, still awaiting a vote, would make affordable housing developments by-right if they were planned for wealthy (or, as the bill says, “high resource”) areas.

AB1274 would require local governments to post their fees for permits and other development fees online, in the interest of increasing transparency. The California Building Industry Association, which supported SB50, said that cities often use high fees to “create a financial barrier to new development they don’t want.”

Finally, AB68 would override local size limits for accessory dwelling units, which could lead to thousands of new backyard cottages.

A tense Capitol Hill hearing this week saw HUD Secretary Carson make a blunder confusing foreclosed properties with Nabisco cookies, double down on a new HUD proposal to evict families with undocumented members from public housing and defend a budget proposal that cuts HUD’s budget by 16.4 percent. But he didn’t stop there. A day later, the Houston Chronicle reports, Carson tweeted that “people here illegally” are preventing Houston residents from getting a public housing unit.

That’s incorrect, the Chronicle wrote. Undocumented immigrants aren’t eligible for public housing, although if a member of the household — a U.S.-born child, a refugee or asylum-seeker — is eligible, the family qualifies. Those so-called mixed-status families account for 42 of the 22,500 families in Houston’s public housing system.

It is true that Houston has an enormous public housing waiting list, with 100,000 people on it. But that’s because when cities such as New York were building subsidized housing in the post-World-War-II era, Houston “instead relied on the market to provide housing.”

Charleston Is Helping Homeowners in Flood Zones Elevate Their Homes, a Policy Once Discouraged

Charleston, South Carolina, is creating a set of guidelines to help homeowners troubled by flooding raise their homes above the flood line, the Post and Courier reports. Previously, the city had discouraged raising homes, but after three serious floods between 2015 and 2017, the city accepts that sometimes the option is to raise a home or see it destroyed.

“This is our new normal,” Winslow Hastie, chief preservation officer with the Historic Charleston Foundation, told the Post and Courier in a separate article. “If we want these properties to stay occupied and preserved, we’re going to have to bend a little, probably way more so than we would have a decade ago.”

According to the paper, The First Street Foundation, a nonprofit aiming to raise awareness about sea-level rise, ranked South Carolina as the fourth most vulnerable (of 17 coastal states on the Atlantic or Gulf of Mexico) to economic damage caused by climate change. And Charleston was the most vulnerable among South Carolina cities.

Home prices in coastal cities have been rising faster than those of landlocked cities, according to the paper, and prices for homes in Charleston, except for those directly impacted by floodwaters, are also on the rise.