Housing in Brief: Rent Control Debates in N.Y. and Colorado – Next City

Housing in Brief: Rent Control Debates in N.Y. and Colorado 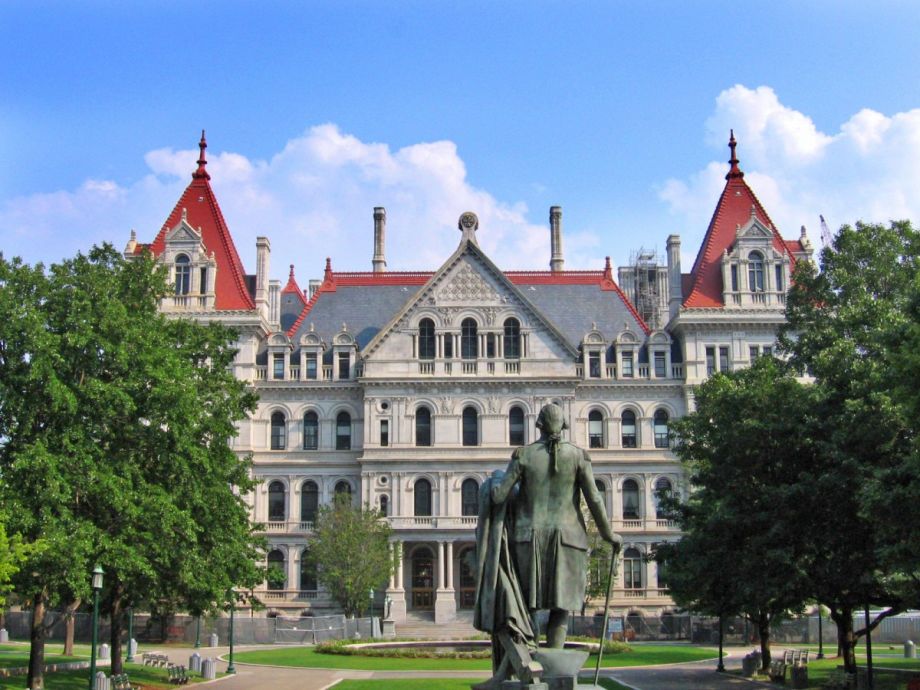 New York State rent-control laws are up for renewal in June, so more than 60 groups representing tenants have sent a letter to Gov. Andrew Cuomo and other New York lawmakers, asking them to stand up for renters. The New York Daily News reports that the groups are asking the lawmakers to expand rent control from New York City to other cities in the state such as Rochester and Buffalo, and end the “vacancy bonus,” which lets a landlord raise rents by 20 percent if a tenant leaves. With the state senate Democratic for the first time in decades, housing advocates believe this is the time to get the job done. Michael McKee, treasurer of TenantsPAC, told WBAI Radio in New York that “it’s going to be a fairly easy lift in terms of closing the loopholes in the existing system,” CityLimits reports. This is one story we’ll be sure to follow this spring.

A bill to overturn a 1981 law banning rent control in Colorado has been introduced in the state Senate, Denverite reports. SB19-225’s introduction “is a huge deal,” Celeste Martinez, Denver-based organizing director for United for a New Economy, told Denverite. The lack of rent control in the state is “one of the major barriers to the housing crisis,” she said.

While the Senate bill has four co-sponsors, House Democrats are more lukewarm on the idea, Colorado Public Radio reports. Assistant Majority Leader Chris Kennedy told the station that the House has a separate package of renter-protection bills, including a ban on source-of-income discrimination and limits on application fees. “I think the question of whether rent control is an appropriate policy is something that bears a lot of conversation before we jump forward,” he said.

Some cities are at risk for losing every single unit set aside for extremely-low-income households, according to a new report from the Boston Fed, reported on by Curbed Boston.

By 2025, the state will lose 9,100 subsidized housing units that had been occupied by extremely-low-income households in 2016, the report said. Boston, Springfield and Worcester account for 46 percent of the subsidized housing stock with subsidies at risk of expiring, but even smaller towns are at risk of their subsidies expiring. Statewide, those affordable units are already in short supply: according to the report, across the state, there were half as many available, affordable apartments as households in need of them.