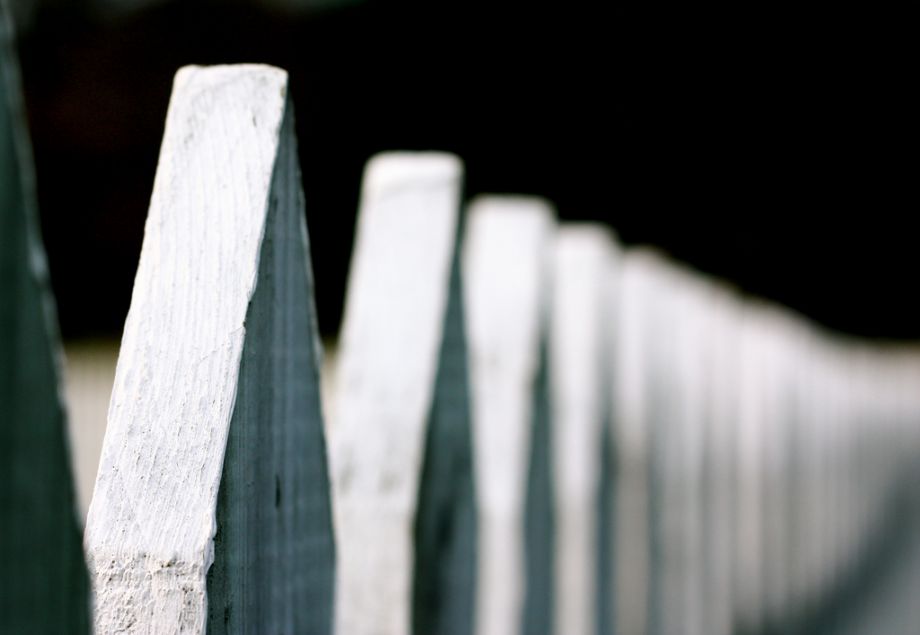 A new study finds that residents in homeowner associations are disproportionately more likely to be Asian or white. And it may not be coincidental. HOA premiums are higher in states that score lower on a racial tolerance index and in cities with higher black populations, reports CityLab. High premiums tend to exclude black residents, who are already less likely to be homeowners than white and Asian residents, from purchasing HOA-covered homes. This contributes to neighborhood segregation that looks eerily similar to redlining.

The study also found that HOAs also provide regulations where local government is weak, something that homeowners in an HOA appear to value. Premiums tend to be higher in areas with lower taxes and relatively less government spending. In those areas, HOAs to deliver “private zoning” to regulate properties. These restrictions enforce landscaping standards, house maintenance and can even regulate pets. (If the city won’t fine your neighbor for letting her dog poop on your lawn, the HOA can.)

The popularity of HOAs has been steadily rising since 1990. Now, 80 percent of new homes built are part of a HOA.

Efforts to Reduce Displacement in L.A. Fail as Homelessness Rises

Rates of homelessness in Los Angeles have skyrocketed by 16 percent since 2018, reports the Los Angeles Times. “If we don’t change the fundamentals of housing affordability, this is going to be a very long road,” Peter Lynn, executive director of the Los Angeles Homeless Services Authority, told the Times.

In Los Angeles, as elsewhere, rents are on the incline as wages remain stagnant, displacing youth, families and veterans, some of who end up homeless.

L.A.’s monthly median rent rate is $2,471. To afford rent, L.A. residents must make more than three times the hourly minimum wage, according to research by the California Housing Partnership.

Over the last year, L.A. has poured hundreds of millions of dollars into social services and initiatives aimed at reducing and aiding people experiencing homelessness. Despite getting a record-breaking 20,000 people off the streets in one year, thousands more have been displaced thanks to rising rents. Now, there are 36,000 people experiencing homelessness in the city of Los Angeles alone.

This week, presidential candidate and New Jersey senator Cory Booker (D-NJ) unveiled a plan to bring rent relief to millions of Americans. Estimated to cost about $134 billion annually, Booker’s plan would provide renters a refundable tax credit to cover the gap between fair market rent and the suggested 30 percent of family income spent on housing. The median family would receive $4,800 per year, and, according to Booker’s campaign as reported by Politico, the plan is estimated to help 57 million Americans.

Booker plans to pay for the plan by reversing changes President Donald Trump has made to the estate tax. This would cover $25 billion of the $134 billion. Senator Cory Booker intends to cover the remaining $109 billion by restoring Trump’s other various tax cuts.