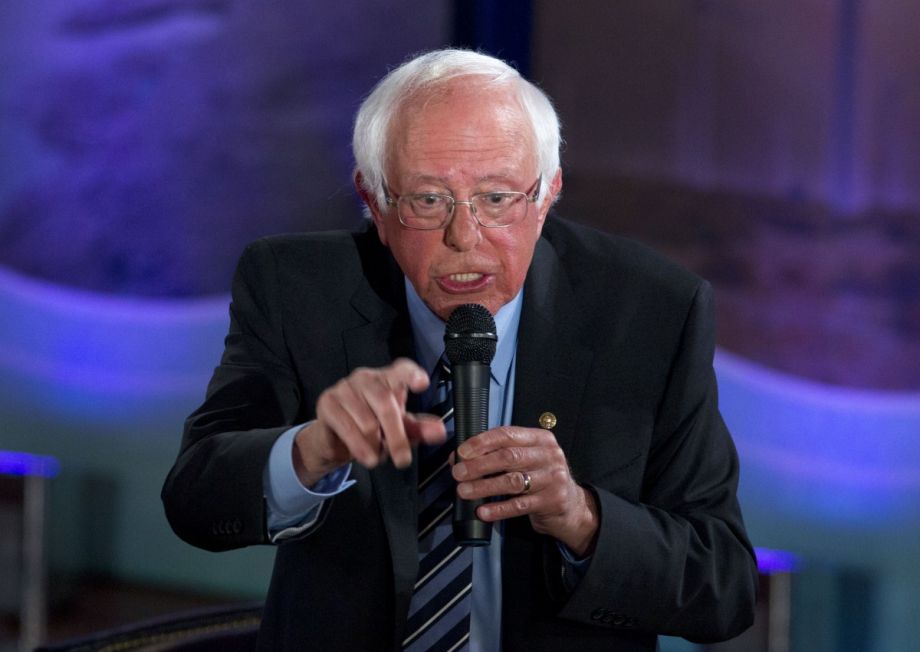 Next City will take a deeper look at Sen. Sanders’ housing platform in the weeks ahead, but in the meantime, you can read the entire platform here.

Reno is facing a housing shortage, and Mayor Hillary Schieve has an idea to fix it: Defer city-collected fees until the home is built.

According to Don Tatro, CEO of the Builders Association of Northern Nevada, quoted in the Reno Gazette-Journal, with the cost of permits, impact fees and sewer hookups, the upfront cost of building a house is close to $50,000. He called the plan a “bold idea” that, in combination with other initiatives, can boost housing supply.

The proposal is still in early stages and specifics of how it would work are being ironed out. One possible restriction might be that fees will only be deferred in Opportunity Zones, of which Reno has seven.

“The idea is to build up, not out, especially in areas that need development the most,” Schieve said. “We want to focus on blighted areas that haven’t had a lot of buzz and don’t get a lot of interest.”

“This is either going to work or everyone’s going to hate me,” Schieve added. “Housing is hard and you can’t just snap your fingers.”

The Reno City Council will vote on the proposal Oct. 2.

Miami-Dade County has declared a 154-unit public housing complex unfixable and is moving the 100 remaining families out, the Miami Herald reports.

The building, which was built in 1984, has had problems with asbestos, mold and lead paint, causing “toxic indoor air,” according to Michael Liu, director of Miam-Dade’s Department of Public Housing and Community Development.

The county hopes to place the residents in private apartments, which they will pay for with Section 8 vouchers. The county will provide money for security deposits, moving expenses and utility hookups.

The county maintains (or doesn’t) about 9,700 units of public housing. Its proposed 2020 budget includes $420 million in deferred maintenance and repairs.

Chicago Developers Can Now Be Fined for Harassing Homeowners

The ordinance blocks developers from using “predatory tactics to persuade, convince, cajole, pressure, force, harass or otherwise coerce any homeowner to sell their property.” Specifically, it prevents developers from contacting a homeowner by mail, phone, email or in-person within 180 days of the homeowner saying they’re not interested in selling. Violators could face four-figure fines.