Housing in Brief: Rent Control In Jersey City Is ‘Broken’ – Next City

Housing in Brief: Rent Control In Jersey City Is ‘Broken’ 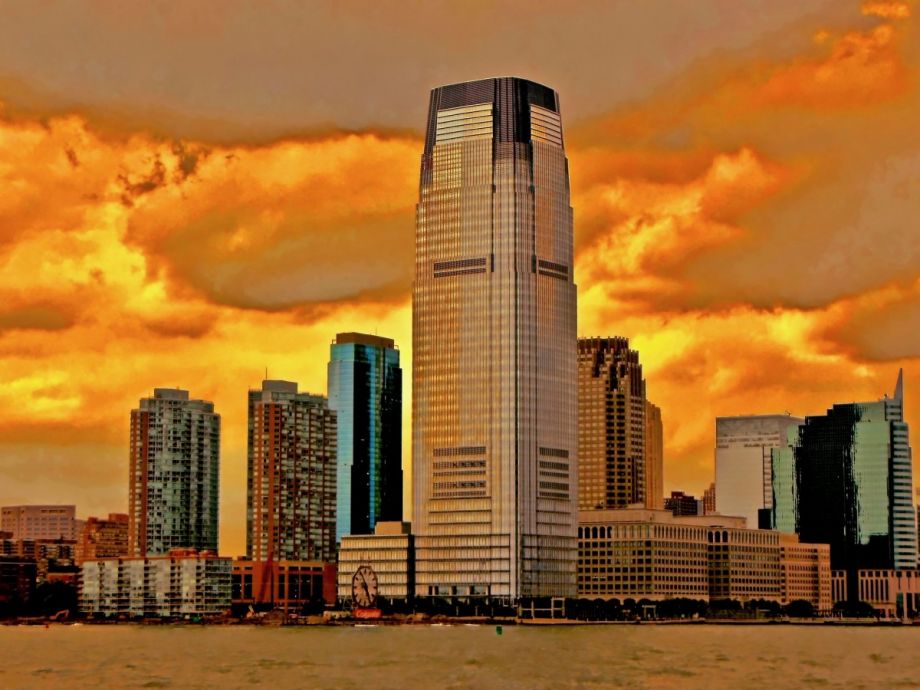 Solomon argues that the city needs a publicly searchable database of all rent-controlled units in the city, outreach to tenants, and fines for landlords who don’t submit required paperwork. The Jersey Journal reports that the office of Mayor Steven Fulop said through a spokesperson that it is working to correct many of the issues in the report.

Since Minneapolis legalized accessory dwelling units in 2015, the city has permitted just 137 ADUs, MinnPost reports. That’s about what the city expected, as the program is meant to “add housing very gradually in neighborhoods, in a way that neighbors probably don’t even notice,” City Council President Lisa Bender told the publication.

The high cost of building an ADU is one deterrent in Minneapolis. Regulations — such as a requirement that, until December 2018, mandated that owners of the single-family lot live on the property — were another deterrent.

“Now, there’s more support and awareness around the need for rental housing in our city, which is a majority renter city,” said Bender.

Denver adopted a ban on camping outside in 2012 to give police an opportunity to connect people experiencing homelessness to services. It’s not clear that’s happened, Denverite reports.

Police say that the low number of actual tickets and arrests handed out since the ban went into effect — just 29 citations and 3 arrests — is evidence that police are carrying out the intent of the law: connecting people to services.

But out of 12,000 encounters between police and people experiencing homelessness since 2012, it’s unclear how many people actually got the help they needed. Department of Human Services spokeswoman Julie Smith told Denverite that she didn’t know the exact number of people who received help. And a survey of 512 people experiencing homelessness conducted by Denver Homeless Out Loud in 2012 found that only about 4 percent of people got connected to services through interactions with police.

Denver residents will vote on whether to eliminate the ban on camping on election day, May 7.