Housing in Brief: Philly May Reduce Tax Break for Residential Construction – Next City 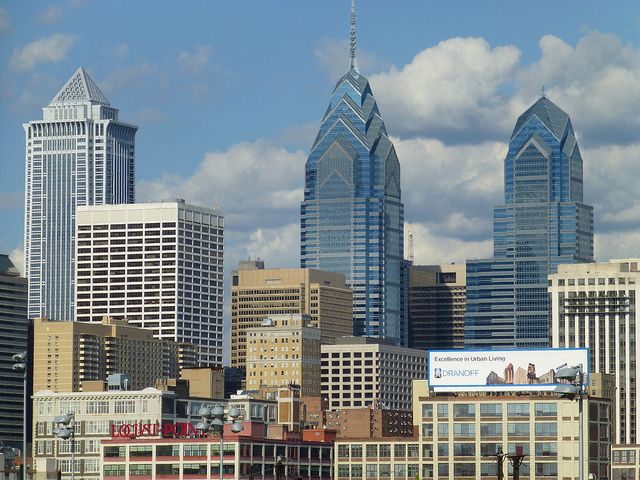 The Philadelphia City Council voted to advance a bill to reduce the tax break that exempts owners of newly built residential properties from taxes on the value of the construction for a full decade, the Inquirer reports. The current form of the bill, which the council voted to pass unanimously, would step down the tax break by 10 percent every year until the exemption disappeared entirely.

The incentive was adopted 20 years ago to spur growth in the city. Now, residents say that too much development is driving up prices in their neighborhoods.

Jim Maransky, president of the Building Industry Association of Philadelphia, said after the hearing that eliminating the tax credit “could have a major effect on the market and spin real estate into a recession.”

Mayor Jim Kenney has threatened to veto the reform bill if the start date isn’t pushed back to the end of 2020.

Nashville Has Cut Half of its Annual Affordable Housing Money

Nashville will only contribute $5 million in grants to its Barnes Fund for Affordable Housing, half of its budgeted amount, as it faces an estimated budget shortfall of $41.5 million, the Tennesean reports.

State law requires the city to balance its budget by the end of the fiscal year on June 30, 2020. The shortfall stems from two deals that are not expected to go through: a widely criticized deal to privatize the city’s parking meters was paused by previous mayor David Briley; and a sale of the city’s downtown energy system is also unlikely to go through.

As Next City reported earlier this year, Nashville had planned to increase its annual contribution to the Barnes Fund to $15 million annually for the next ten years.

California passed statewide rent protections this year — the third state to do so. But the statewide ordinance requiring landlords to show just cause when evicting a tenant only applies to buildings constructed before 1979. San Francisco’s ordinance would expand those protections to all buildings, which would bring an additional 35,000 units under protection, the Examiner said.

“We need a clear, uniform standard,” Supervisor Matt Haney wrote on Twitter, according to the Examiner. “No one should live in fear of arbitrary evictions.” Haney introduced the legislation alongside supervisors Sandra Fewer and Hillary Ronen.

The bill is certain to pass the board’s Rules Committee, Curbed SF reports, and will be taken up by the full Board of Supervisors later this month.