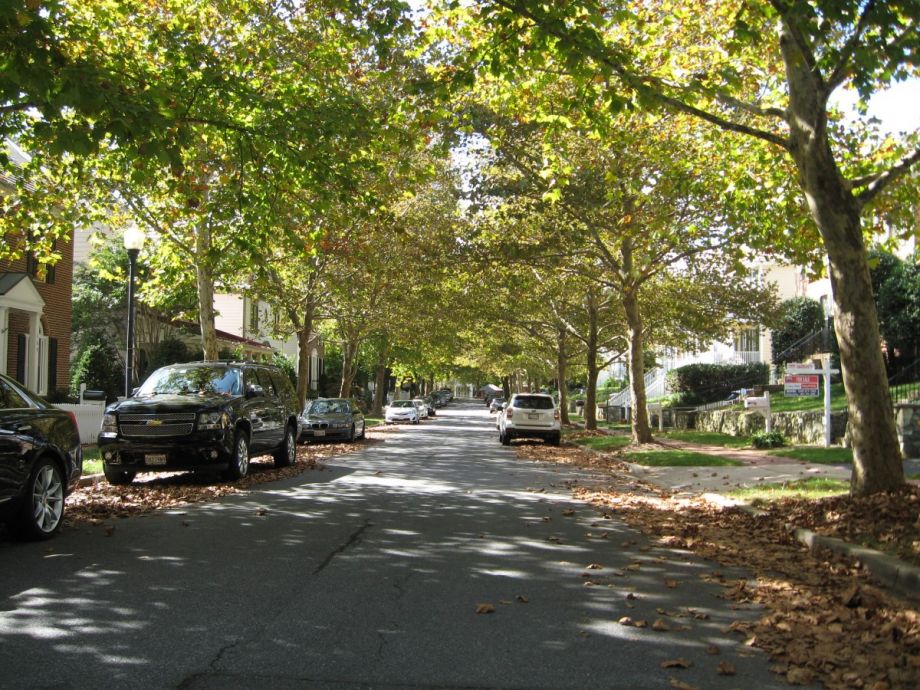 Residents of Montgomery County (pictured here, the town of Gaithersburg, Maryland) said that their towns could not accommodate the extra people that would be brought by the legalization of ADUs. (Photo by Kai.Bates / CC BY-NC 2.0)

Despite the unanimous decision, the zoning law has faced a great deal of backlash from Montgomery County residents. According to the Washington Post, a petition against the bill garnered over 1,200 signatures. During the council vote, homeowners gathered outside to protest the bill, reports the Washington Post.

The opponents of the bill have cited concerns over demographic change. Last month, Katherine Guglis, an appointed member of Montgomery County’s Charter Review Commission, wrote a letter critiquing the zoning changes, writing, “Just because others flee crime-ridden and poverty-stricken areas doesn’t mean Montgomery County has to be turned into a slum to accommodate them.”

But supporters feel the bill will provide affordable housing for low income residents. “We have a housing crisis,” Tom Hucker, a current council member, said in a statement. The median house price within the county is $400,000. The new bill is expected to add 100 housing units that will be more affordable.

Elizabeth Warren and Cory Booker have plans to incentivize, or force, local governments into fostering more housing development to accommodate population growth. Both presidential candidates have joined the Yes In My Backyard (YIMBY) movement, reports Curbed.

According to Curbed, Warren plans to incentivize local governments with a $10 billion grant program. Governments that make the reform would then be eligible for community grants to be used on infrastructure, roads, and schools. Booker, on the other hand, plans to withhold $16 billion in existing federal funds if local governments don’t make the necessary reforms.

Though the policies are embraced by some, single-family neighborhoods tend to resist zoning reform. Many families fear that multi-family housing would decrease home values.

New York City’s new rent stabilization legislation, which passed earlier last month, was a landmark bill in tenant’s rights. The bill no longer allows landlords to hike rent stabilized apartments when tenants leave and prohibits vacant units from being taken out of rent control. For the first time, the city made these reforms permanent. Almost immediately after the bill was passed, a group of landlords sued the city.

Now, according to Bloomberg, sales of apartment buildings in the city sales have plummeted. Apartment building owners are having difficulty selling property to investors, who are wary of the new rent legislation. Bloomberg reports that apartment building sales in the first half of 2019 have decreased 48 percent compared to the same period last year.

The values of apartment buildings have decreased since the reform. Now, the properties that have lost value will pay less property taxes. “You’re looking at a potentially $1.5 to $2 billion budget shortfall,” Paul Massey, CEO of B6 Real Estate Advisors, which reported the sales decrease, told Bloomberg.