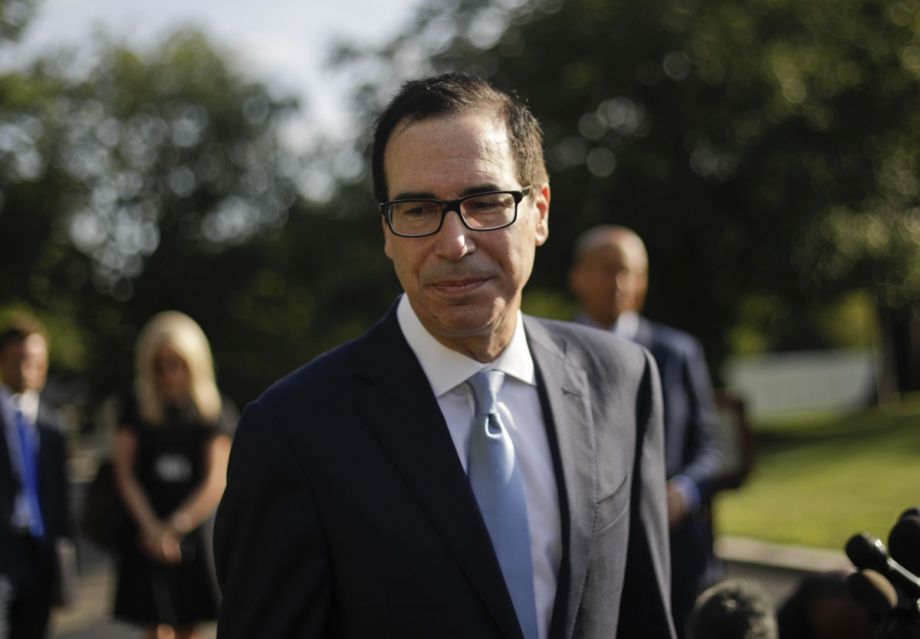 The Department of Housing and Urban Development has approved a $100 million settlement between CIT/OneWest Bank and the California Reinvestment Coalition (CRC), reports The Hill. According to the CRC, the settlement comes after the nonprofit filed a fair housing complaint in 2017. The CRC claimed that One West had redlined Southern California communities by denying them access to home loans and refusing to offer banking services in majority-minority neighborhoods.

OneWest, which operates over 60 California branches, was established by Steven Mnuchin, Trump’s Secretary of the Treasury, and Joseph Otting, Comptroller of the Currency. The complaint was made for conduct that occurred while Mnuchin and Otting led the bank.

Now, CIT Bank has agreed to make amends, though it did not admit to redlining in the settlement. The bank will offer $100 million in mortgages and loans to majority-minority neighborhoods and invest $5 million in a subsidy fund for closing costs, down-payment assistance and lowering interest rates, reports the Hill. In addition, says the CRC, a One West branch will be opened in a low- to moderate-income minority area.

“This agreement has the potential to bring about positive change for communities most impacted by discrimination and redlining. It will create a meaningful chance for groups most often targeted for abuse to own a home and build wealth over time,” said the CRC in a statement.

San Diego City Council approved a new affordable housing policy in a narrow 5-4 vote, reports KPBS. According to the Times of San Diego, the amendment would require developers to increase the portion of units that are considered affordable. The new policy will also raise fees developers pay to avoid including affordable housing in their construction.

The approval comes after a study conducted by Keyser Marston Associates, a consulting group, found that the amendment would be economically feasible for the city due to a three year phase-in process. The study was commissioned by City Councilwoman Georgette Gomez, who first introduced the proposal in 2017.

But, another study conducted by economists at Point Loma Nazarene University found that the proposal would have adverse effects on the housing market, decreasing the percentage of units built annually by 5 percent. The University’s economists also found it would increase housing prices and rents.

“The bottom line is this: In a time when we need to confront the housing challenges in front of us, this proposal is the antithesis to the solution,” said Councilman Chris Cate, during the meeting.

Immediately after the vote Cate and fellow councilman Scott Sherman, called on the Mayor to issue a veto. Only five members were in favor of the proposal, and the council would need six votes to override a veto.

A new report from the Metropolitan Planning Council and the Illinois Justice Project issues advice on how to reduce rates of recidivism for returning citizens, reports Curbed Chicago. The Re-Entry Housing Issues in Illinois Report shows that billions are spent annually to send men and women to prison, but there are few resources to prevent them from reincarceration.

King Harris, co-author of the recent report, told the Chicago Sun- Times that a focus on housing could offer stability and help returning citizens become productive members of the community.

More than 60 percent of people experiencing homelessness in Chicago were previously incarcerated. Of the nearly 30,000 citizens returning from the Illinois Department of Corrections per year, most are expected to find housing on their own. The report highlighted restricted housing options as one of the biggest challenges for returning citizens, and offered over a dozen policy proposals to save the state money and reduce rates of recidivism.

The report recommends creating a new housing rental subsidy plan for those with physical and mental health needs. It also suggests incentivizing landlords that are willing to rent to formerly incarcerated people.

According to Harris, “There is a very human side to this; 28,000 people get out of jail or prison every year and 12,000 to 13,000 of those people go back to prison within three years…if we cut down recidivism, we save families and lives.”