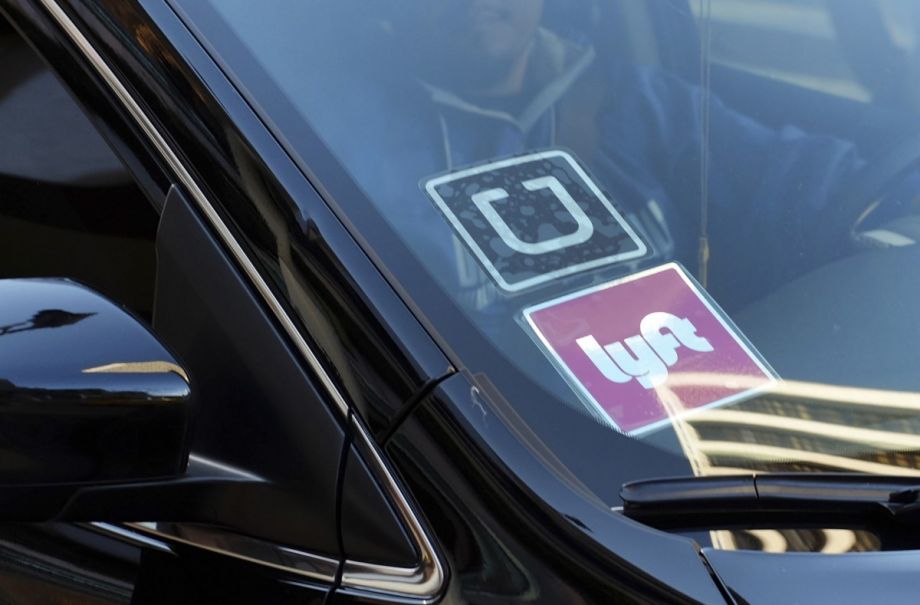 House flippers are offering a way for drivers for ride-hailing companies like Uber and Lyft to make extra cash on the side. Flippers in cities with gentrifying neighborhoods are paying drivers to scout out dilapidated homes that a flipper could make a profit on, the Wall Street Journal reports.

The firm CORI International Investments is working with 100 drivers, the WSJ says, and aims to have 1,000 by the end of the year. And CORI is not the only company working with drivers. “It’s a great way to be able to reach areas that I can’t drive around town all day,” Scott Sekulow, who runs a HomeVestors franchise, told the paper. (HomeVestors is perhaps best known for their “We Buy Ugly Houses” signs.)

House flipping, the WSJ says, has become more “sophisticated” over the last decade, with 40 percent now made by companies rather than individuals. That leads to a demand for cheap labor to further the “industrialization” of flipping.

Drivers usually get a nominal payment per lead, and a commission if the flipper makes a purchase.

House flipping, of course, has a host of negative effects on neighborhoods, most obviously gentrification.

Portland’s City Council will vote June 12 on whether to enact reforms to protect tenants. The package of bills, known by advocates as Fair Access in Renting, would lower barriers for people looking for apartments.

The measures would supplement Oregon’s statewide rent control measure, adopted in February, the first statewide measure in the U.S. The measure caps rent increases at 7 percent plus inflation (with exemption for buildings less than 15 years old), and protects tenants who have lived in a unit for more than a year from certain kinds of evictions.

Santa Monica is De-Densifying (and Losing Rent-Controlled Apartments), Thanks to a Legal Loophole

Developers in Santa Monica are making use of a 1985 state law that allows landlords to evict tenants if they want to get out of the rental business to tear down apartments and replace them with single-family homes, the Santa Monica Daily Press reports.

“One of the trends we’ve seen is someone knocking down a four-unit building and replacing it with a house,” Jim Kemper, the City’s housing program manager, told the paper. “There’s an overall loss of housing stock.”

The city is considering requiring developers to build four-unit buildings in the low-density residential areas where the trend is occurring, the paper said. “The whole point of an R2 zone is to have fourplexes and triplexes,” Kemper said. “Building a one-unit dwelling is contrary to the whole point of that zoning area.”