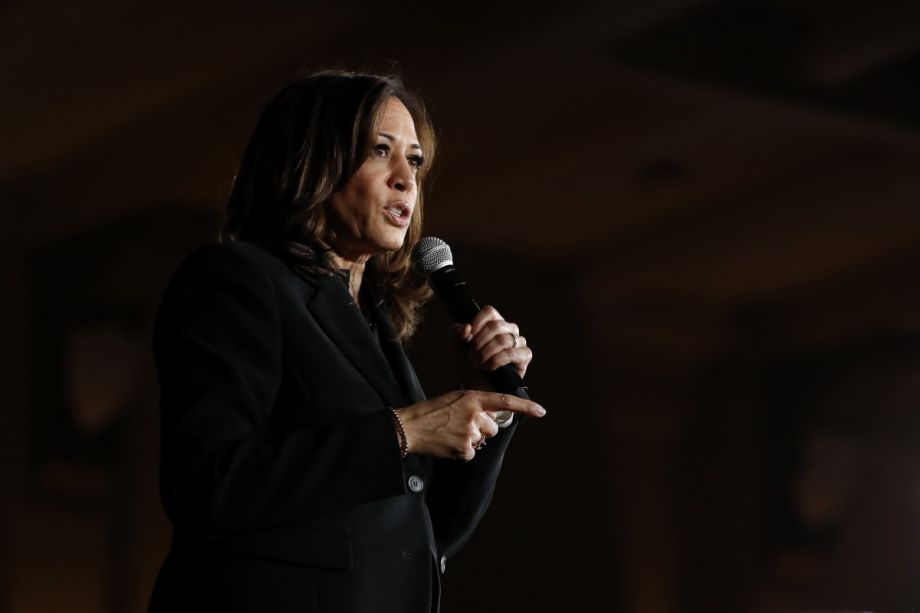 Senator and presidential hopeful Kamala Harris (D-CA) has reintroduced the Rent Relief Act, which would provide tax credits for households whose rent exceeds 30 percent of their income, Roll Call reports. “Housing is a human right, and we must act now to end the affordable housing crisis and provide relief to working families who are worried about making each month’s rent,” Harris said in a statement.

When Harris first introduced the act last year, Next City’s housing correspondent Jared Brey wrote that “some commentators are arguing that a renters’ tax credit would end up benefiting landlords, by letting them jack up the prices on rent knowing that tenants have additional assistance from the government. … But some local housing advocates say a tax credit would be harder for landlords to abuse than the Section 8 voucher system.”

D.C.’s Attorney General Turns Up the Heat on Bad Landlords

D.C.’s attorney general Karl Racine is using receivership to go after landlords who aren’t maintaining their properties, and he’s doing so more aggressively than his predecessors, according to a report by WAMU.

“We’ve seen cases where, candidly, the landlord cannot be trusted to make the repairs that are necessary because in many instances they’ve had months and years to do so and haven’t done so,” he told the station.

In some cases, Racine has even been able to successfully sue landlords for back rent to pay tenants for the time they had lived under housing code violations.

“It is of course a great deterrent to those would-be slumlords who now know that in addition to having a receiver come in, they also will be called upon [to] go into their pocketbooks and purses and bank accounts to pay back tenants,” he said.

The process of receivership and lawsuits takes time, and by the time cases make it to the attorney general’s office, conditions are usually pretty bad, advocates say. But enforcement by the city’s housing inspection team hasn’t seemed to get results, tenant organizer Rob Wohl told the station.

The National Alliance to End Homelessness has released the State of Homelessness 2019, a web-based report that, as the alliance puts it, “uses data to chart the nation’s progress towards ending homelessness.” The report’s data shows that over the last decade, some groups have seen improvement — there are far fewer veterans experiencing homelessness today than there were in 2007 — but for individual adults, the picture is much more mixed, with western states showing increases in the homeless population.

The alliance hopes that the report will “inform policymaking as well as national discussions focused on improving awareness and solutions.”