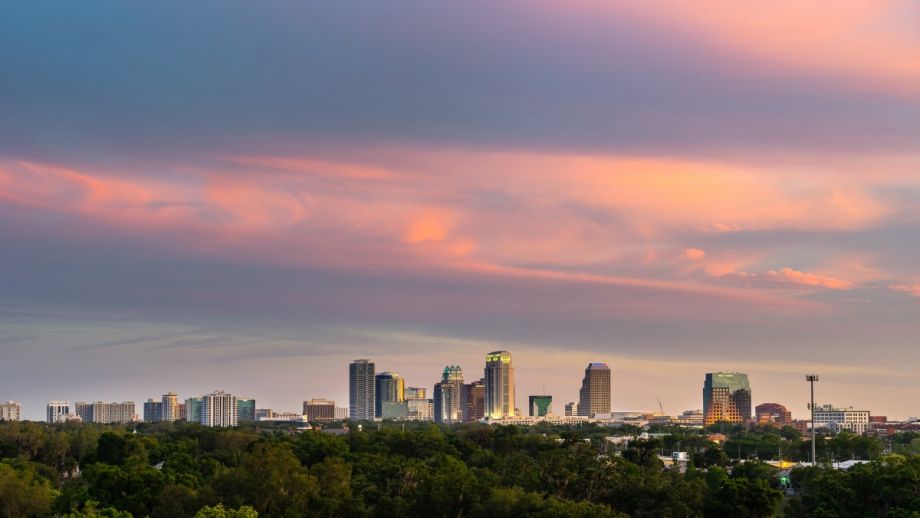 A rental assistance program that was created less than two weeks ago in Orange County, Florida, was shut down after being overwhelmed with applicants, according to a report in WFTV.

The program launched on March 20 with $1.8 million in funding, and was meant to aid around 1,500 families with a one-time benefit of one month’s rent, according to the report. Officials later asked residents to start applying online after callers overwhelmed a hotline, with some calling upwards of 100 times and hearing only a busy signal, according to The Orlando Sentinel. More than 20,000 residents applied for assistance, WFTV reported. County staff plan to process all the applications they’ve received, and have already paid out some benefits, according to the report.

A county web page confirmed that the program ended as of 5 p.m. on Wednesday, April 1. Even before the coronavirus outbreak, residents of Orlando, the county seat of Orange County, faced one of the worst shortages of affordable housing in the country, according to the National Low Income Housing Coalition.

What If Nobody Pays Rent?

As advocates called for various relief measures for renters — from direct rental assistance to suspension of rent altogether — landlords in New York were bracing for as many as 40 percent of tenants to skip rent payments in April, according to a report in the New York Times. And tenants, landlords, and economists are just beginning to think through the potential repercussions of a large-scale rent stoppage. If a large portion of tenants are unable to pay rent because of lost work, many smaller landlords could have trouble meeting their own obligations, as the New York Times report noted. And that could have larger consequences down the line, as Kriston Capps reports in CityLab — if mortgage-backed securities start to tank (again — like they did in 2008), investors like pension funds could lose out. Large-scale rent assistance is better than a rent holiday, Capps argues, because it would help “the other dominoes stay up a little longer.” But, as Tiana Caldwell, a Kansas City housing organizer with KC Tenants and People’s Action, wrote in Jacobin, “Rental assistance is a bailout for my landlord. I would be applying for aid, just to turn around and pay it to him.” As the pandemic and its economic fallout worsen in the United States, it’s increasingly clear that even unprecedented relief packages and eviction moratoria aren’t equal to the task of keeping people securely housed in the long run.

Residents of the Red Hook Houses in Brooklyn, one of the largest public-housing complexes in New York, have filed hundreds of lawsuits related to mold and leaks in the last four years, according to a story published in Popular Science this week. The story, initially published on Undark, describes how public housing is particularly susceptible to the more frequent and heavier storms that are expected as the climate changes. The New York City Housing Authority is still carrying out flood-prevention renovations funded by FEMA in response to Hurricane Sandy, according to the report, but mold and other issues are a growing problem. (As Next City has reported, NYCHA properties face a $45.2 billion backlog of necessary repairs.) Mold can lead to a range of health problems, including asthma. According to the story, “In New York, public housing developments like those in Red Hook have a disproportionately high reported rate of asthma compared to more affluent neighborhoods. In the census tract that includes the Red Hook Houses, asthma was the primary reason for 30 out of 1,000 emergency room visits compared to a state average of 18, according to government data from 2011 to 2013.”

Storms and floods could exacerbate those problems. And, as Yale-based writer and activist Philip V. McHarris wrote in Essence magazine this week, higher rates of underlying health conditions like asthma could make public housing residents particularly vulnerable to COVID-19 during the pandemic.