Housing in Brief: Facebook to Spend $1 Billion to Address Housing Crisis – Next City 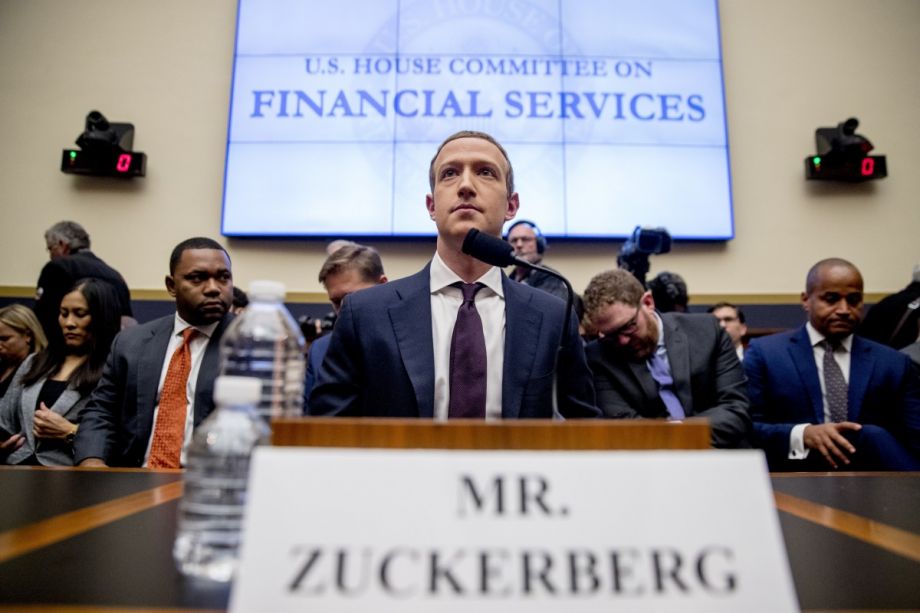 During a week that will probably not be counted among Mark Zuckerberg’s best — the tech founder was grilled on Capitol Hill about privacy, fake news and child pornography — Facebook has announced that it will follow Google and invest $1 billion to “help essential workers such as teachers, nurses and first responders live closer to the communities that rely on them,” the company said. The $1 billion breaks down like this:

$250 million to a partnership with the state of California for mixed-income housing on excess state-owned land in communities where housing is scarce.

$150 million for production of affordable housing, including housing for the homeless, in the San Francisco Bay Area.

$225 million in land in Menlo Park (per The Verge, this is land Facebook already owns).

$350 million in funds for additional commitments based on the rollout and effectiveness of the initiatives described above.

Architect “Ace” Houston wrote in Next City earlier this year that Google’s $1 billion might not go as far as touted; it remains to be seen how many units Facebook’s pledge will create.

Researchers have put a number on how tech IPOs affect housing prices. Perhaps surprising nobody, IPOs do in fact raise housing prices, with a more pronounced effect on homes closer to the headquarters of the company.

Professor Barney Hartman-Glaser of UCLA, Florida International University assistant professor Mark Thibodeau and Penn State professor Jiro Yoshida found that when a Bay Area company announces it will hold an IPO, home prices within 5 miles of the company’s headquarters rise. About 1 percent of that rise can be directly attributable to the IPO, the researchers said. (They theorize that tech employees holding shares of the IPO anticipate that they’re about to become wealthy, and begin shopping around for a home.) Similarly, after the IPO actually occurs, about .8 percent of a home’s increase in value is attributable to the event, the researchers said.

Construction of The Residences at Equality Park, in Wilton Manors, Florida, has begun. The 48-unit development is Florida’s first affordable housing development designed for LGBTQ seniors. It will include a fitness center, library, office/meeting space, and supportive services for residents living with disabilities or complications from diseases including HIV/AIDS.

The complex is being built by the nonprofit LGBTQ community center The Pride Center on land it owns in Wilton Manors, which is just north of Fort Lauderdale.

“The Pride Center started this journey seven years ago. The Residences at Equality Park is the culmination of a multi-year process of community assessment and strategic planning in which we’re responding to direct, community-requested, prioritized need,” Pride Center CEO Robert Boo said in a press release. “We have the opportunity to help meet this great need. Our work will decrease isolation, promote aging in place and increase the overall quality of life for LGBTQ+ older adults in South Florida. We have many reasons to celebrate.”