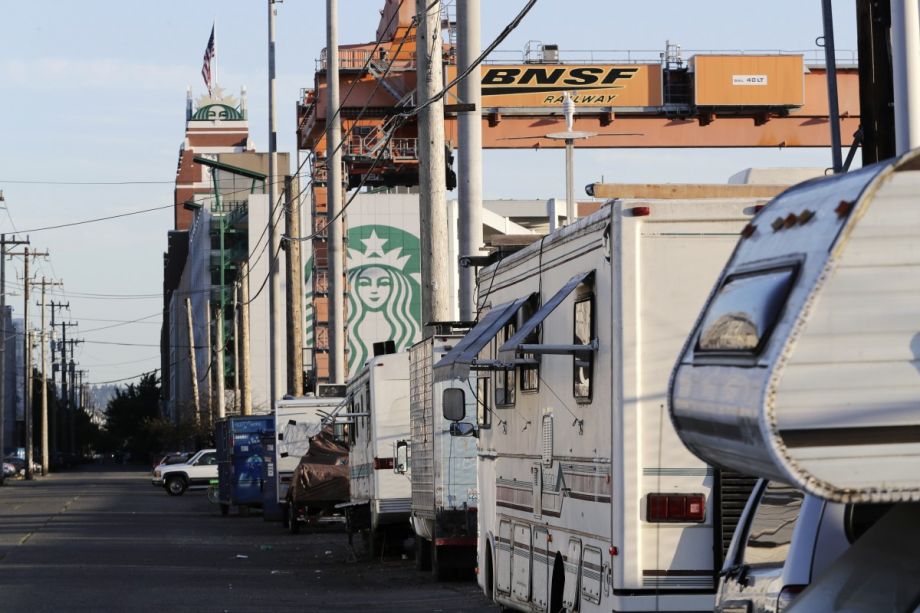 Here’s what got our attention in the world of housing policy this week. Remember, if you have a story idea for Backyard, email our housing correspondent, Jared Brey, at housing@nextcity.org. — Next City editors

Eviction Evolving (Badly)
Gothamist reports that a New York City landlord is trying to evict rent-stabilized tenants through bankruptcy court on the way to a possible $8.2-million sale of the building. One renters’ advocate called the move “essentially trying to pull a fast one and circumvent tenants’ rights.” Some of the renters stopped paying rent to protest disrepair, and several agencies have stepped in due to the owner’s unusual approach. Next City’s senior economics correspondent Oscar Perry Abello this week covered a solution that could put people like this out of business: an effort in California to get banks to avoid lending to developers that use eviction as an everyday profit-making tool.

Long Tall Seattle
Seattle adopted a mandatory affordable housing plan Monday that Next City has been covering for years, because that’s how long the city has been grappling with the details. Josh Cohen (once a Next City contributor) deftly lays out at Crosscut what you need to know about the designs for increased density and why, despite all the attention to the plan, “it is far from enough to meet Seattle’s need.”

The YIMBY Has No Clothes
Last year, Toshio Meronek reported for Next City about how the Yes-in-My-Backyard movement is “made up of largely white, male and relatively young professionals who believe more market-rate development will trickle down to the less-wealthy and solve the state’s housing crisis” — and the flaws in that approach. On Tuesday, the LA Tenants Union published a YIMBY critique on Medium that includes this point: “By empowering the real estate industry, which has long served as a vanguard of structural racism and segregation, YIMBY policies hasten the construction of cities only accessible to the rich.”