Housing in Brief: Do Tiny Houses Distract from Housing Solutions? – Next City

Housing in Brief: Do Tiny Houses Distract from Housing Solutions? 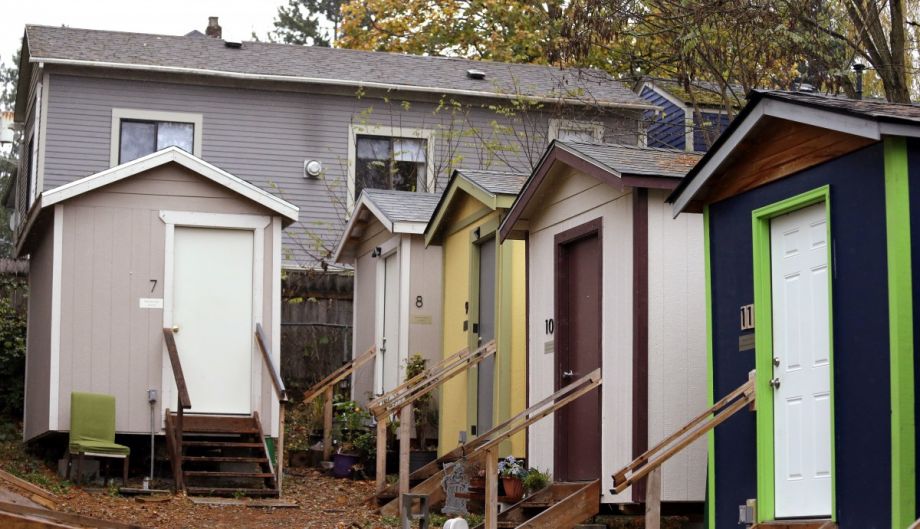 Renter of Tiny House Is Skeptical

In a Fast Company piece titled “Why I hate living in my tiny house,” writer Adele Peters observes of the trendy small structures: “I wonder if they can sometimes distract from other, more systemic solutions that are necessary.” As Next City has reported, cities from Southern California to Minneapolis have looked to tiny homes to address homelessness and rising rents that are a cost burden for many. Even though Peters is frustrated by her 240-square-foot accessory dwelling unit in the Bay Area, she says, “I still live there — partly because rents in Oakland have surged more than 50 percent in less than a decade, and in a neighborhood where a typical one-bedroom now goes for more than $2,800, I can’t afford to move.”

Will L.A. River Flow to Gentrification?

Years of activism, public investment and planning transformed the Los Angeles River from a concrete channel to official “navigable river” status. Now, neighbors and nature lovers are concerned that a proposed housing development will “disrupt habitat restoration efforts, trigger gentrification and erode the area’s allure,” according to the Los Angeles Times. Proponents counter that such projects will support continued restoration work as well as provide much-needed housing supply in the city.

Amid hot temps in an East Coast “fall” and “unprecedented” snow in Montana this week came findings that banks are selling U.S. mortgages off to the federal government that are deemed risky because homeowners devastated by, say, a hurricane would be more likely to default on a home loan. (The lenders are doing so through securitization, a word familiar to those who’ve studied the housing crisis that hit the world more than a decade ago.) The researchers looked at areas where billion-dollar natural disasters struck from 2004 to 2012 — but didn’t name the specific banks who took part. The New York Times reported that “when asked about the findings, representatives of JP Morgan Chase and Wells Fargo, two of the country’s largest mortgage lenders, denied engaging in the practice described in the paper. Quicken Loans and Bank of America did not respond to questions.”