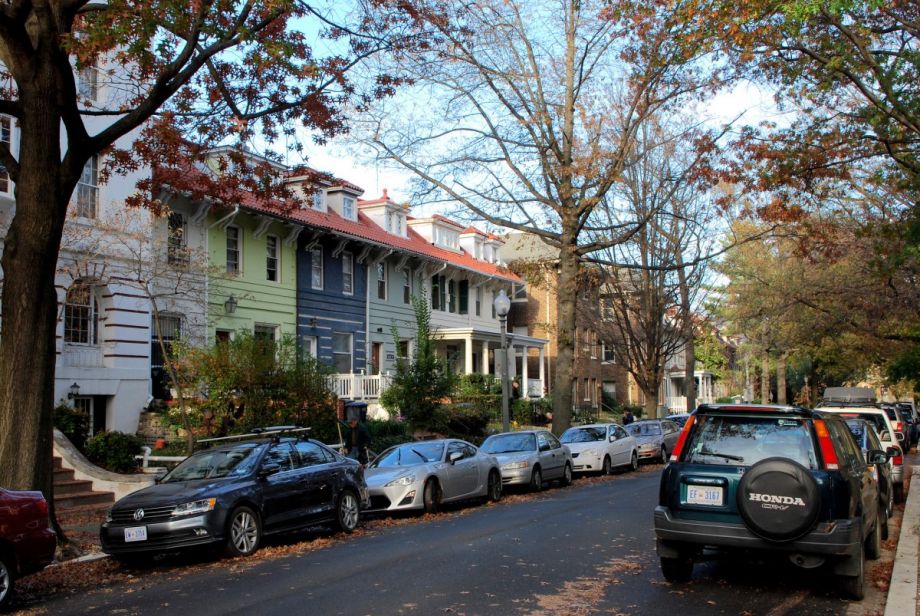 D.C. Asked Residents What They Think About Affordable Housing

Washington, D.C., planning officials released results from a citywide summer survey on Sept. 21, and Greater Greater Washington reports that there was a resounding demand for more affordable housing to be added in wealthy neighborhoods. As Next City’s Oscar Perry Abello explained earlier this year, “history matters in equitable development planning,” and which neighborhoods are mostly rich and which are mostly poor has a lot to do with decades of racist policies and practices.

In every ward, more than half of the respondents to the city said the current distribution of affordable housing is “unfair.” The survey was a first for the Office of Planning and the Department of Housing and Community Development. As Greater Greater Washington notes, the city council will be voting Oct. 8 on changes to a master development plan.

On the heels of President Trump calling out California for not doing more to help people experiencing homelessness (as the New York Times noted, “Numerous protesters and politicians said they found Mr. Trump’s sudden interest in homelessness to be disingenuous”), a group of residents in San Francisco placed 24 boulders on the sidewalk in front of their homes, as a local TV news outlet writes, “so that there’s no room for tents.” They pooled $2,000 for this boulder buy. This move comes after, the residents say, they have made repeated attempts to get the city’s help.

As we published in Backyard this week, a court ruling that stopped cities from arresting people for sleeping outside, which criminalizes homelesness, has spurred many local governments to challenge the decision.

Google’s $1 billion commitment to help build 20,000 new homes in the Bay Area — in the name of meeting some of the high housing demand that makes renting and buying there so expensive — definitely has its skeptics. Architect Andrew “Ace” Houston wrote in a July Next City op-ed: “While the size of the investment shows good faith by the company, the belief that this $1 billion will create 20,000 new homes is patently false.”

Forbes didn’t crunch the numbers this week like Houston did, but the site did talk to the design firm that Google is working with to turn office land near its Silicon Valley headquarters into a walkable neighborhood. For that Mountain View community, which would add 5,700 houses, Sitelab Urban Studio founder Laura Crescimano says the vision is “really flipping the paradigm of designing for the car to be designing for people, and designing for people moving around on bike or walking.” The city is still reviewing the proposal.