Housing in Brief: COVID-19 Cases Up in Los Angeles Homeless Communities – Next City 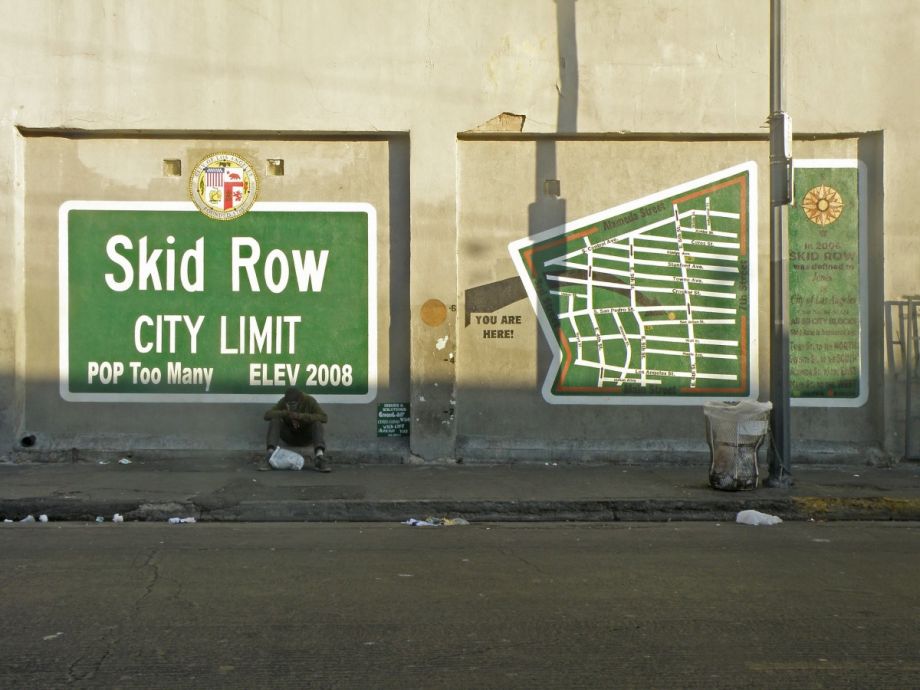 In the early days of the Covid-19 pandemic, advocates for people experiencing homelessnes worried that outbreaks of the virus would sweep through homeless communities and put already vulnerable people in grave danger. The early months went better than many feared, but now, according to a report in the Los Angeles Times, L.A. officials are dealing with “a sudden surge in the spread of the disease through the homeless shelter system.” The county was seeing an average of 60 new cases of Covid-19 per week among people experiencing homelessness through the fall, according to the report. Those numbers doubled during the week after Thanksgiving, the report says, and in the most recent week, reached 547 new cases.

“The unexplainable protection that people who are homeless have had from COVID is disappearing,” the Rev. Andrew J. Bales, chief executive of the Union Rescue Mission, told the paper. “All of Skid Row and many agencies/missions are hot spots. All are overwhelmed.”

“There is simply no public health justification for continuing the displacement of unhoused residents at this time,” Shayla Myers, an attorney for the Legal Aid Foundation of Los Angeles, wrote in letter to Mayor Eric Garcetti last month, according to the report. “Doing so places unhoused residents and the community at significant, unnecessary and foreseeable risk.”

The New York Times published an op-ed this week by journalist Ross Barkan calling for Congress and the incoming Joe Biden administration to repeal the Faircloth Amendment, a provision of federal housing law added in 1998 which prevents a net increase in public-housing units in the United States. As Barkan notes, the provision was added at a time when there was bipartisan consensus in opposition to public housing.

“Unfairly characterized as mere dens of sin and vice — and increasingly neglected as whites moved out and poorer, nonwhite residents moved in — public housing was largely viewed as a liberal failure, with Democrats and Republicans both cheering on its destruction,” Barkan writes. “Instead, politicians argued that Section 8 housing vouchers were sufficient, even though landlords were able to discriminate against tenants who received such federal housing assistance. Since the 1990s, some 250,000 public-housing units have been demolished.”

As the cost of housing has grown beyond what many people can afford in cities and towns across the U.S., advocates have increasingly pushed for housing solutions that don’t rely on private development. In recent years, the author notes, repealing the Faircloth Amendment has become “a staple of progressive proposals.” It was included in the Green New Deal for Public Housing bill sponsored by Representative Alexandria Ocasio-Cortez and Senator Bernie Sanders in 2019, as Next City previously reported. It was also included in the $1 trillion “Homes for All” proposal introduced by Rep. Ilhan Omar, as Next City reported. Housing choice vouchers have been an insufficient replacement for publicly owned and operated housing, Barkan argues. Paired with increased funding for public housing, a repeal of the amendment could help more people find safe and affordable housing, he wrote.

“Repealing Faircloth alone won’t address funding shortfalls, particularly in New York — the state and federal governments must step up. And at a minimum, legislators should replenish the losses of the capital fund since the 1990s,” the op-ed says. “The federal housing budget, at less than $50 billion, is a small fraction of the trillions in annual expenditures the government incurs. It can easily be increased. But repeal would be a vital signal that America is back in the business of expanding public housing.”

Back in November, as Next City reported, the California State Auditor released a report saying that the state was “failing to build enough affordable homes for lower income residents in part because the state lacks an effective approach to planning and financing development of affordable housing at both the state and local levels.” Part of the reason for its failure, according to a new report published in the Times of San Diego, is that wealthy cities lobby to have their state-mandated allotment of affordable housing reduced. Every eight years, California cities undergo a Regional Housing Needs Assessment (RHNA), which is meant to determine how much housing they need to build. But some of the state’s wealthiest cities have had their allotments reduced to next to nothing in the past, according to the report. Some wealthy cities are now “lining up to plead their case” as part of an appeals process in the most recent cycle of assessments, the report says.

“Once again, at least in Southern California, cities that are wealthier than the median California municipality lead the way in the appeals process for the coming RHNA allocation, the state’s sixth cycle,” according to the report.

Newport Beach, for example, is aiming to have its allotment reduced from 4,834 units to 2,426 units, according to the report. The city contended in its appeal that the assessment did not account for the amount of land in the city that is on the coast and not suitable for development. But according to the Public Law Center, based in Orange County, the city’s appeal is misleading.

“The areas affected by these factors are extremely limited and leaves a vast area available for future development,” law center attorneys wrote in a response to the appeal.