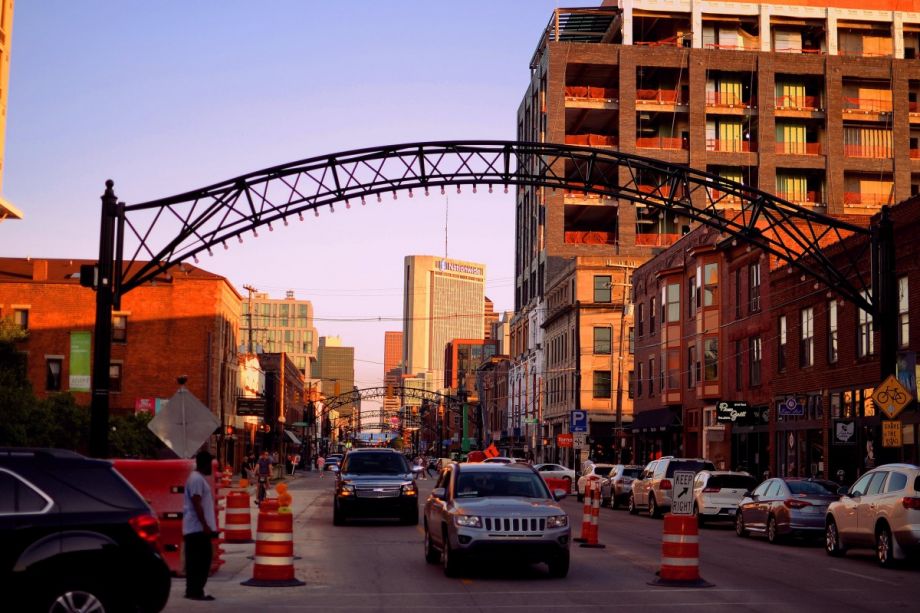 Private investors have given a combined $100 million to the Affordable Housing Trust for Columbus and Franklin County, reports WOSU Public Media. The trust, a non-profit formed about 20 years ago, works with private and public sectors to create affordable housing opportunities across Columbus and Franklin County. In 2018 alone, the trust gave out $23 million in loans, generated over $250 million in economic activity, and produced or preserved 760 housing units.

According To WOSU, the trust’s private investors include PNC Bank, Nationwide Insurance and L Brands, a retail holding company based in Columbus that owns popular stores such as Victoria’s Secret and Bath & Body Works.

The $100 million will be put into a new “Housing Action Fund” managed by the trust, where developers will be able to access low-interest loans in exchange for meeting affordable housing standards, reports The Columbus Dispatch.

More than 54,000 people in Central Ohio are close to or in poverty and spend more than half of their income on housing, Columbus Mayor Andrew J. Gintehr told the Dispatch. “We must make sure that our neighbors who live in this region can afford to live here too,” he said at a press event announcing the new fund.

The fund is expected to create at least 2,150 new l units of rental housing and will give priority to projects that are affordable for families falling below 60 percent of the county’s area median income.

The additional units will make a small dent in the region’s housing needs. In a study by the Builders Industry Association, only 8,000 units are built in the region annually. The city needs 14,000 across the city and Franklin County to meet demand.

The Rent Stabilization Association, or the RSA, and the Community Housing Improvement Program, known as CHIP, both collective landlord groups, are set to file a lawsuit aimed at overturning the recent legislation, reports the New York Post.

The new legislation says that landlords will not be allowed to raise the cost of rent-stabilized apartments by 20 percent when tenants leave. The new legislation also ends vacancy decontrol, a loophole that allowed landlords to take a housing unit out of rent regulation once it surpasses $2,733 per month. The reform will also limit a landlord’s ability to raise rents when performing capital repairs.

For the first time, the reforms have been made permanent. New York City has a history of renewing the legislation every few years.

The landlord groups are expected to argue that the new legislation violates the “takings clause” of the Fifth Amendment, reports The Real Deal. That clause states, “nor shall private property be taken for public use without just compensation.”

According to The Real Deal, the RSA, which represents about 25,000 landlords, is known for its “aggressive” advocacy. CHIP and the RSA have recruited law firm Mayer Brown and plan to file the suit mid-July.