Housing in Brief: California’s Density Bill Is Ba-a-a-ck! – Next City 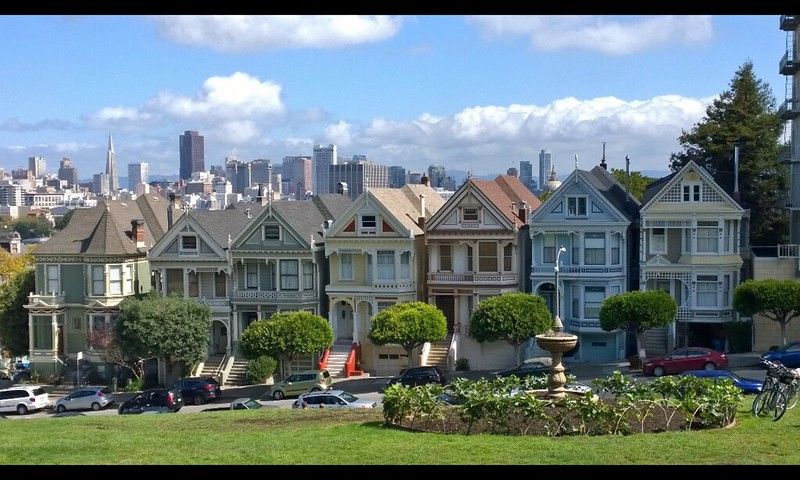 For the second or third time (depending on who’s counting), California Sen. Scott Wiener has revamped what the OC Register calls “the most controversial housing bill in California” in hopes that SB 50 can pass in 2020.

Broadly, SB 50 would remove some local zoning control, requiring cities to permit dense housing near job centers or transit. But as Next City reported last year, the bill, itself a modified version of another proposal that died in 2018, ran into opposition both from wealthy communities who argued that dense housing would “diminish … the quality of life” in suburban neighborhoods and from advocates for low-income communities who said that, despite guardrails within the bill, a blanket upzone could lead to gentrification and displacement.

The revisions to SB 50 give cities two years to craft their own housing plans before the blanket upzone kicks in, and gives low-income people living near new developments first choice of the new homes.

“We’re in a desperate, desperate state of affairs,” Wiener told reporters of the state’s housing crisis. “This is a very significant change to how we do land use in the state of California.”

The changes have so far seemed to meet approval; Veronica Padilla of the Los Angeles-based environmental justice organization Pacoima Beautiful told the OC Register her organization “applaud[s] Sen. Wiener for listening to our community.”

The bill has until Jan. 31 to pass the Senate.

A new program by the San Diego police department will offer people experiencing homelessness a chance to have a minor homelessness-related infraction cleared if they agree to a 30-day stay in a city shelter, the San Diego Union-Tribune reports.

The plan is an extension of a plan enacted last June, when officers began offering people experiencing homelessness a bed in a shelter in lieu of a citation for littering, camping, or other “quality-of-life” infractions. Police Capt. Scott Wahl told the Union-Tribune that about two-thirds of the people who took the offer “blew out the back door on the very first day,” adding that he believed those people to be “circumventing the criminal justice system intentionally.”

The new program requires a person to stay in the city’s shelter for 30 days before the ticket will be torn up.

“They can still go outside,” Wahl said about the shelter. “It’s not jail. They’re still free to come and go, but they have to be in at night.”

The program is meant to then connect shelter residents with services. At least one person has found housing after being brought in by officers, the CEO of a shelter told the Union-Tribune.

A 9th Circuit court decision, which applies in California, argued that ticketing people sleeping outside when there are no available shelter beds for them violated the Constitutional ban on cruel and unusual punishment. It did not address this related issue of giving people a choice between getting a ticket or taking a shelter bed.

A bill that would have required Philadelphia developers to provide amenities in neighborhoods where they build projects has been vetoed unexpectedly by the city’s mayor.

Jim Kenney had, until the end of last year, never vetoed a piece of legislation, reports WHYY. But at the end of the year, he announced he was not signing six bills — including the community benefits agreement bill.

“While the goal of this legislation is important, these are meant to be private agreements between the developer and the community group involved, with the City not involved,” Kenney wrote in a letter to the City Council.

As Next City reported last year, the bill was unpopular among scholars who said that it lacked concrete guidance as well as penalties for non-compliant developers.