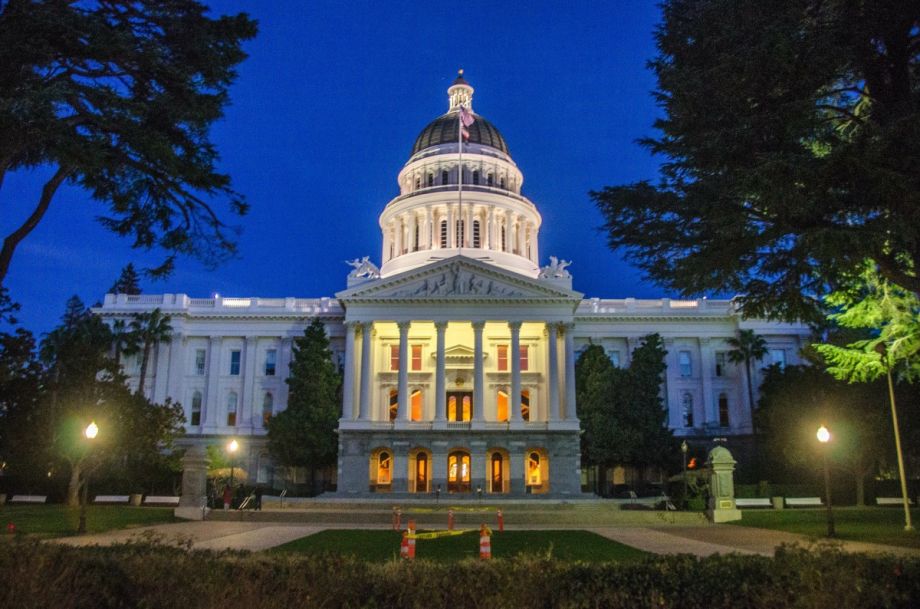 An “anti-rent-gouging bill” cleared a state Senate committee Tuesday, bringing the state of California closer to universal rent control, Curbed reports. The bill, which still has to clear another Senate committee as well as the full Senate, would cap rent increases at seven percent plus the rise in the consumer price index per year. The bill would also restrict landlords’ ability to evict tenants unless they had “just cause,” such as criminal activity or failing to pay rent.

California ranks 49th out of 50 states for per capita housing construction, according to a McKinsey Global Institute report; to satisfy demand, it needs to build 3.5 million homes by 2025.

Ikea actually teamed up with construction company Skanska to form developer BoKlok almost 20 years ago. Since then, they have built more than 11,000 homes across Scandinavia. Now, they’re hoping to take their concept to Worthing, a seaside town around 50 miles south of London. BoKlok would build 160 apartments and terrace houses on public land, earmarking 30 percent of the homes for public housing, CNN says. The remainder would be sold under BoKlok’s “Left to Live” program in which buyers pay a third of their monthly income. Construction could start in early 2021, CNN said.

In other pre-fabricated housing news, Kanye West wants to build low-cost, pre-fab housing units that could be used as low-income housing or homeless shelters, inspired by the aesthetic of the fictional desert planet Tattooine, Forbes reports. They’re “oblong and dozens of feet tall,” and that’s about all we can say about them, because no photos of the prototype structures exist, and it is unclear when or if these prototypes will become reality. That is all.