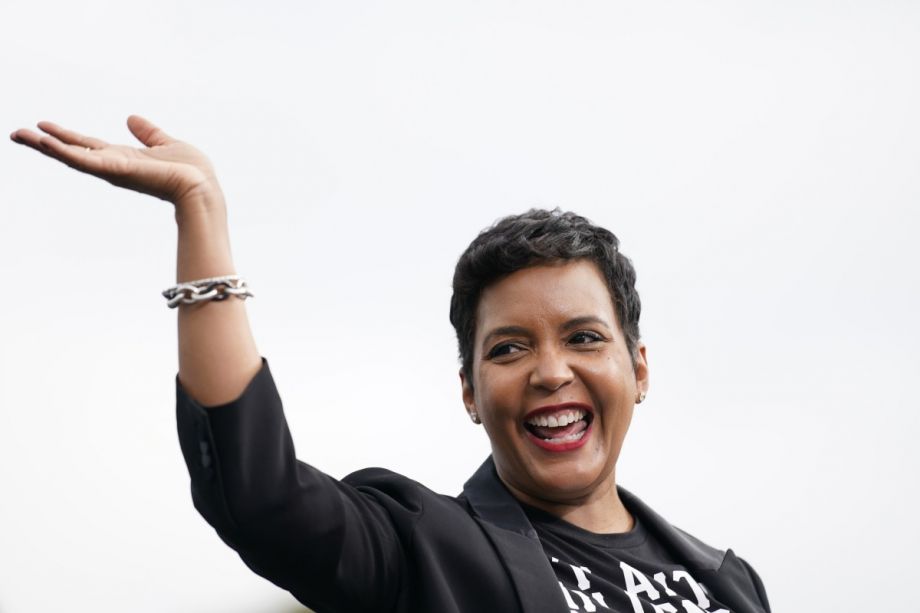 The Atlanta City Council approved a plan to spend $50 million on affordable-housing development and preservation projects earlier this month, according to a report in The Atlanta Voice. The council approved Atlanta Mayor Keisha Lance Bottoms’s executive order to issue $50 million in housing bonds as part of the mayor’s campaign pledge to spend $1 billion on affordable-housing efforts. Early in her administration, as Next City reported, Bottoms released a housing plan calling for 20,000 new and preserved homes that are affordable to people at a variety of income levels, along with efforts to stem displacement.

“The passage of this legislation is a significant step in fulfilling our $1 billion commitment to the creation and preservation of affordable housing for all who call or wish to call Atlanta home,” Bottoms said, according to The Atlanta Voice.

The effort to issue bonds for housing efforts in Atlanta has weathered some twists and turns. Early last year, the administration and city council were discussing issuing up to $200 million in housing bonds. But the Covid-19 recession caused leaders to hesitate, as Next City reported. Atlanta is now moving ahead in order to take advantage of low interest rates, according to the Atlanta Voice report. The city has “committed more than $495 million to create or preserve more than 5,600 units of affordable housing” since Bottoms took office, according to the report.

The city council in Berkeley, California, voted to eliminate minimum parking requirements and enact a cap on parking spaces in some new housing projects this week, according to a report in Berkeleyside. The vote, aimed at both reducing the cost of new housing and reducing the use of fossil fuels, eliminates a rule that requires one parking space for every new housing unit, according to the report. And it caps the amount of parking that can be provided in new projects in some transit-rich areas, the report says. A recent report by city staff found that “nearly 50% of the existing off-street parking spots in housing projects around the city sit empty, meaning that much more parking has been built in Berkeley than the city actually needs.”

Some housing and climate advocates have pushed for years to cut down on the amount of vehicle parking required alongside new developments because it increases the cost of construction without providing space for people to live, and it induces demand for car ownership in urban areas that already have good transit options. Most of the more than 100 people who attended the virtual meeting before the vote were in favor of eliminating minimum parking requirements, according to the report.

“We’re not banning parking,” said Councilmember Lori Droste, who has been advocating for removing parking minimums for five years, according to the report. “We’re just trying to not require people to build parking if they don’t need it.”

“This is climate policy. It’s about disincentivizing fossil-fuel infrastructure,” Councilmember Rigel Robinson said, according to the story.

Landlords in Florida filed 47,484 evictions between March 1 and December 31, 2020, according to a report in the Miami Herald. Federal law has prevented evictions from being carried out for most of that time, but the filings have continued piling up in court, creating fears about a wave of evictions and homelessness as soon as protections expire, the report says. In a normal year, Florida landlords would file even more evictions, according to the report. And even with some protections in place, landlords have managed to remove hundreds of Floridians from their homes, the report notes.

“One eviction during a global pandemic is too many,” Alana Greer, director of the Community Justice Project, told the Herald. “Tens of thousands of Florida families have faced homelessness and COVID exposure, despite programs meant to prevent this.”

State lawmakers are currently considering a bill that would “prohibit landlords from denying future tenants’ applications solely because they were evicted during the pandemic, which the bill defines as the period in which the U.S. Department of Health and Human Services has declared a public health emergency,” according to the report. President Joe Biden recently signed an executive order extending a moratorium on evictions through the end of March, 2021.