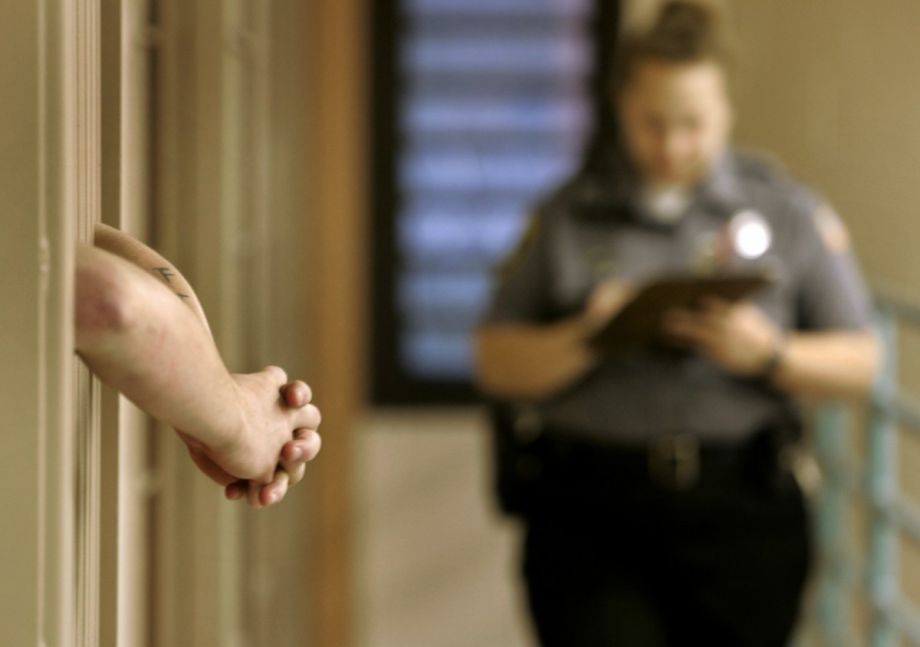 Many of the roughly 10,000 inmates who exit U.S. prisons each week following incarceration face an immediate critical question: Where will I live? While precise numbers are hard to come by, research suggests that, on average, about 10 percent of parolees are homeless immediately following their release. In large urban areas, and among those addicted to drugs, the number is even higher — exceeding 30 percent.

“Without a safe and stable place to live where they can focus on improving themselves and securing their future, all of their energy is focused on the immediate need to survive the streets,” says Faith Lutze, criminal justice professor at Washington State University. “Being homeless makes it hard to move forward or to find the social support from others necessary to be successful.”

Although education, employment, and treatment for drug and mental health issues all play a role in successful reintegration, these factors have little hope in the absence of stable housing. Yet, few leaving prison have the three months’ rent typically required to get an apartment. Even if they did, landlords are given wide latitude in denying leases to people with a criminal record in many states. Further, policies enacted under the Clinton administration continue to deny public housing benefits to thousands of convicted felons — the majority of whom were rounded up for non-violent offenses during the decades-long War on Drugs. Some are barred for life from ever receiving federal housing support.

As a result, tens of thousands of inmates a year trade life in a cell for life on the street. According to Lutze, with each passing day, the likelihood that these people will reoffend or abscond on their parole increases considerably.

Lutze and a team of researchers recently completed a comprehensive assessment of a Washington State program that aims to reduce recidivism by providing high-risk offenders with 12 months of housing support when they are released from prison.

The study tracked 208 participants in three counties and found statistically significant reductions in new offenses and readmission to prison. It also found lower levels of parole revocations among participants.

While housing is the immediate goal of the program, the Re-Entry Housing Pilot Program (RHPP) operates in concert with the Department of Corrections’ Community Justice Centers to provide a range of reentry support services.

Participants live in heavily subsidized apartments, often with roommates, and are required to engage in treatment, secure employment and work toward self-sustainability.

Lutze says stable housing not only reduces violations of public order laws related to living and working on the street, but it increases exposure to pro-social networks and provides a sense of safety and well-being conducive to participating in treatment and other services.

That not only improves community safety, she says, but it “reduces the economic and human costs of ex-offenders cycling through our jails and prisons just because they do not have a safe place to live.”

While this seems like a common sense strategy, programs that place housing at the forefront of prisoner reentry are actually relatively scarce in the U.S., and have historically been driven by a handful of pioneering non-profits.

Since the 1990s, the New York-based Fortune Society has graduated hundreds of ex-offenders from its transitional housing facility in West Harlem, known as “The Castle.” The program has been so successful — with recidivism rates as low as one percent — that the group received city support to open a second facility, Castle Gardens, in 2010. A similar program run by the Delancey Street Foundation in San Francisco, offers housing and support services to drug addicts, many of them ex-offenders, in six cities.

For all their success, access to these programs is limited, and demand regularly exceeds supply. But governments are starting to catch on.

As part of its Returning Home Initiative, New York’s Corporation for Supportive Housing joined with the Department of Corrections and several city agencies to launch the Frequent User Service Enhancement (FUSE) program, which provides apartments to roughly 200 homeless people who had both four jail and four shelter stays over the previous five years.

By limiting trips to jails and shelters, the program generated savings of $15,000 per individual according to a two-year evaluation of the program released in March.

The program is now being replicated in nearly a dozen other cities, including Washington D.C. and Chicago, with a number of other cities in the planning stages.

If its past performance is any metric, in the coming years, FUSE is likely to help thousands of inmates across the country establish roots in the community, stay off the street and, ultimately, keep from going back to prison.