Hospitals Can Be Key to Healthy People, Healthy Economies – Next City

Hospitals Can Be Key to Healthy People, Healthy Economies 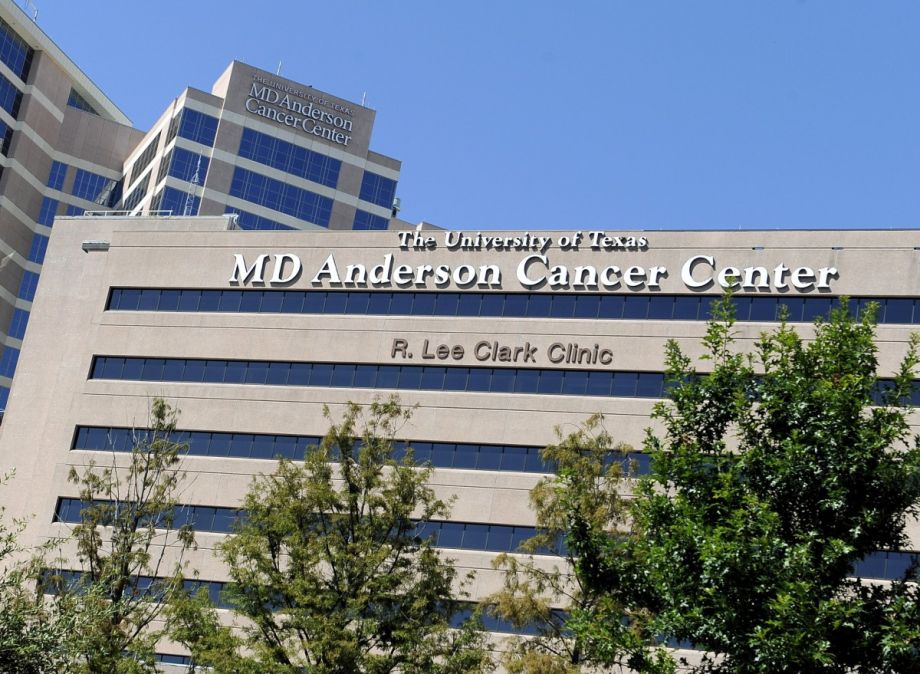 MD Anderson Cancer Center in Houston is one example of hospitals helping cities with more than healthcare. (AP Photo/Pat Sullivan)

With the U.S. medical care industry spending more than $340 billion on goods and services every year, health systems and hospitals have the type of money that could revitalize the communities where they save lives.

That is, if they tended to funnel those dollars down to the neighborhood level.

When a hospital needs food for its cafeteria or off-site laundry services, for example, chances are it’s already signed up for what’s called a group purchasing organization. Nearly 98 percent of U.S. hospitals use this system, and have contracts that see big, often national vendors providing bulk orders and service at discounted rates.

But a new online toolkit designed by the Democracy Collaborative, a community wealth research center based in Ohio and Washington, D.C., is hoping to shatter that norm and help institutions look at the main street businesses and local vendors surrounding them to fill their needs. It’s part of a series, rich with guide points as well as examples of the growing number of hospitals that are already looking to rein their purchasing power to within city borders, called Hospitals Aligned for Healthy Communities.

“[M]any of those dollars leak out of their local communities and do not reach the populations facing the greatest health disparities,” notes an intro page for the toolkit. “Only a tiny portion of health system purchasing — less than 2 percent — flows to businesses owned by minorities and/or women.”

“So there’s a lot of opportunity,” he says. “Even small shifts can have huge impacts.”

A group of hospitals in the University Circle area in Cleveland were some of the first to spearhead this model back in 2005. That program led to collaborations between local hospitals, community foundations, colleges and the local government to link resources together and build job pipelines for disadvantaged workers to get into good-paying health jobs. It also created auxiliary services that have since been a boon to the community, like a local laundry cooperative that’s worker-owned and contracts directly with the participating hospitals.

Zuckerman says dozens of hospitals showed interest in an upcoming Democracy Collaborative conference on the model. The curiosity isn’t entirely altruistic. The Affordable Care Act carries a mandate that nonprofit hospitals measure and report on the specific health challenges and needs burdening the communities they serve, through what’s called a Community Health Needs Assessment (CHNA). Every three years, the institutions have to generate ideas for tackling these issues and ways to pay for them, if they want to keep their tax-exempt status in the eyes of the Internal Revenue Service. (Nearly 60 percent of community hospitals in the U.S. are nonprofit.)

“It helped change the narrative,” says Zuckerman, regarding the CHNA’s introduction in 2010. “It helped educate health systems […] who frankly didn’t understand the depths of the challenges surrounding housing or transportation or unemployment,” and how these issues conflate with poor health.

“It’s making the health mission and community benefits really align with the business side in a way that hasn’t happened before” among hospitals, he adds. The Centers for Disease Control and Prevention points out that a major factor determining whether a community will stay healthy is its socioeconomic status. That takes up the biggest piece of the pie, at 40 percent. (The balance: Health behaviors like diet have a 30 percent impact on local health; access to clinical care has a 20 percent impact; physical environment has a 10 percent impact.)

In a prescient call for more health systems to build up the types of networks highlighted in the Democracy Collaborative’s new toolkit, the American Hospital Association put out a report in 2014 that pleaded with institutions to expand their definition of holistic care and embrace every aspect of these four main contributors. “Our focus should be on determinants of health,” the authors noted. “Not just health care or hospital care.”

A lot of the major institutions that the Collaborative points to as shining examples of the model at play in its toolkit are notably urban. It’s got the MD Anderson Cancer Center in Houston, Texas; Johns Hopkins University & Health Center in Baltimore, Maryland; Partners HealthCare in Boston, Massachusetts, among a handful of others.

But Zuckerman says this model can be adapted and flexed to meet the demands of rural areas as well. He points to the Charleston Area Medical Center (CAMC) in Charleston, West Virginia, which is the capital of that state and has a population of about 50,000, yet CAMC services nearly 600,000 people from the metropolitan area and surrounding countryside.

That health system’s CHNA revealed the potential for a strong supply chain with local farmers, so they invested research and called on the help of a local foundation to build up agriculture projects that would bring more West Virginia-grown products to the dining hall.

“They saw an opportunity to invest in a regional food system in a way that allows them to improve their health and the taste of the food they served, while also beginning to think about how they could jumpstart the local economy,” says Zuckerman.

And those are the exact types of connections that Zuckerman says any hospital system can realize with a little digging and cross-institution collaboration to tackle issues like unemployment. Meanwhile, it’ll build up the local spending power of minority- or women-owned businesses and potentially better the health profile of all residents. He says all that hospitals need to do is try.

“Maybe you’re not going to get to 100 percent in all of [the toolkit’s] categories, but moving the needle doesn’t require getting to 100 percent,” he says. “It requires getting intentional.”