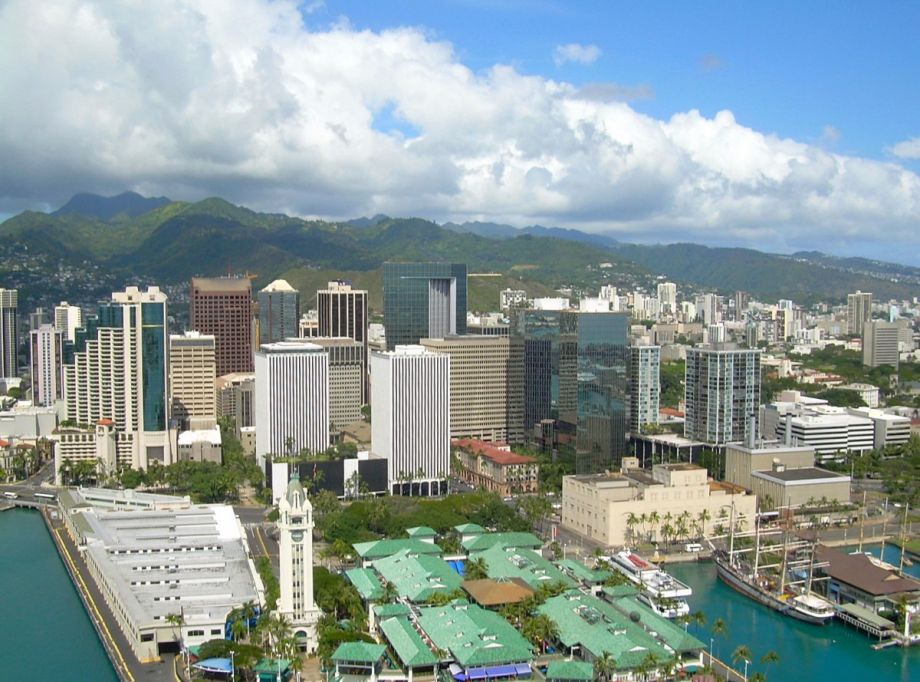 A pending Honolulu bike-share is asking the public to help decide program details. Bikeshare Hawaii, a public-private nonprofit, has set up a demonstration in the Honolulu Design Center, so that area residents can share their thoughts on which technology is best: smart bike or smart docking station. According to KITV Hawaii:

The company is looking at four different systems that are currently used around the globe. Two of the systems, Nextbike and Social Bicycles, utilize technology on the bikes themselves, while two others, Cycloshare and PBSC Urban Solutions, use so-called ‘smart’ docking stations. Bikeshare Hawaii is holding two open houses this month for residents to give each system a try and provide their feedback.

The nonprofit wants feedback on everything, from ease of use to comfort.

“People can sit on the bikes, touch the bikes and then vote on different things that they like or don’t like and let us know what they think,” Lori McCarney, Bikeshare’s CEO, told KITV.

According to the station, Bikeshare’s efforts kicked off in January 2014 with a $2 million municipal and state grant, but it still needs to raise another $5 million to launch. That could be next year. KITV reports that the program is set to have “200 docking stations and 2,000 bikes, while covering 7.2 square miles.”