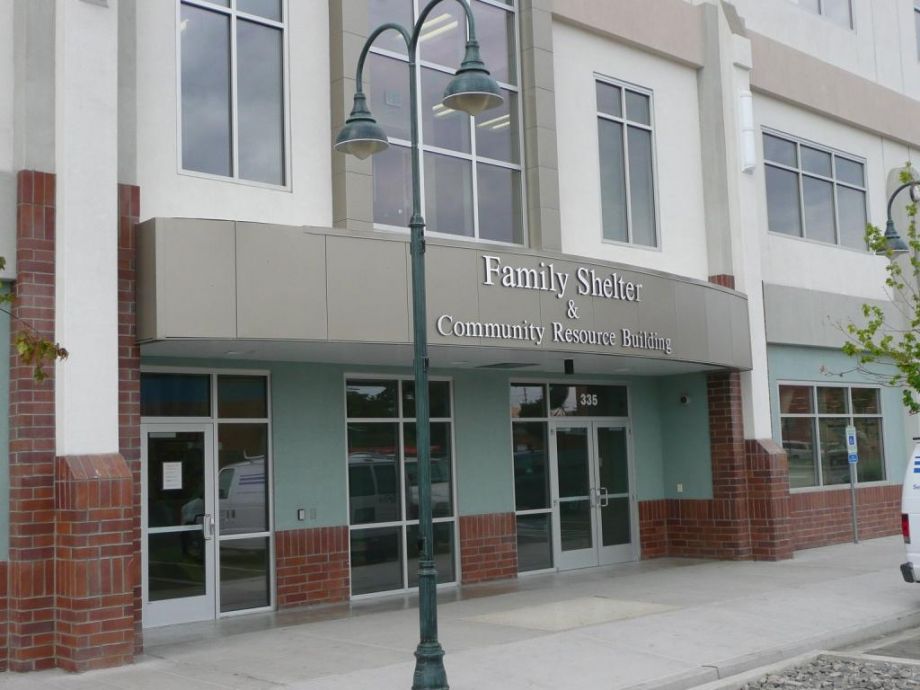 Since the early 1900s, Reno’s East 4th Street has been known for its funky personality and boisterous visitors. Boxing and gambling facilities, hotels servicing the “Divorce Capital of the World,” and its location as a prominent stop along the historic Lincoln Highway all accentuated its “biggest little city” bravado.

But after Reno’s early 20th-century heyday, the tourism industry grew stagnant, and by the late 1990s, homelessness had become a major problem for the city. Now a rebirth of East 4th Street is coming on the heels of new restaurants and bars, a new bus station, and surprisingly, the opening of a homeless shelter.

New business and that shelter, the Community Assistance Center (CAC), is proving to be a unique revitalization cocktail, one that’s serving entrepreneurs and the larger community good.

“There’s a difference between ending homelessness for individuals and for a community,” says Sandy Isham of the Volunteers of America, which co-operates the CAC. “We can end homelessness one person at a time, but crisis is a part of the human condition. … People lose their jobs, they go through divorces, they become physically disabled — that’s why you need to have services to help people get through.”

The center provides shelter, emergency housing, permanent supportive housing and other supportive services to around 700 people a day, but the road to that service did have its challenges.

In 2004, local business owners sued the city of Reno for voting in favor of the construction of the CAC near 4th Street. “I can’t tell you the number of homeless I have had arrested on my premises for breaking and entering into my cars, my customer’s cars, trying to panhandle,” an auto repair shop owner is quoted as saying in a history of the commercial corridor. But plans moved forward, and the CAC opened in 2007.

Despite early reservations, local business leaders have acknowledged that the facility has helped to improve public safety in the surrounding area, provided much needed support for a population in need, and helped to save municipal funds in the long run.

“Mental health services in the last few decades have been slashed to the point where you talk to any city, and law enforcement will tell you that where we end up institutionalizing most mentally ill people is really our jails … and that’s not cheap,” says Isham.

A new generation of local business owners has even begun to partner with the Center. Owners of the hip Depot Craft Brewery Distillery and Louis Basque Corner restaurant have provided support. A microbrewery called Under the Rose was a drop-off location for a backpack drive for homeless youth last year. The Morris Burner Hotel (the world’s first dedicated Burning Man hotel) is the site of coat drives and meal distribution for local volunteer organizations housed at the CAC.

Amid such community spirit, Reno’s also put public transit in it sights. Local leaders see transit as another tool that would not only provide an economic benefit to the area, but provide critical services to those who need it. In 2009, local planners and developers, including the president of the Nevada chapter of the American Planners Association, Andrew Durling, participated in a roundtable discussion about possibilities for the East 4th Street Corridor.

“The city had not done a ton of planning in East 4th Street,” says Durling. “There was definitely a group of business owners who were interested in seeing revitalization.” That discussion jumpstarted the efforts of the Regional Transportation Commission (RTC) to explore ways to better connect Reno with the nearby town of Sparks, as well as bring public attention to the historically significant buildings that spanned the former Lincoln Highway.

Just down the street from the CAC, the RTC built a brand-new transit center on 4th Street. It opened in 2010 and will become the terminus on the Reno end of the 4th Street/Prater Way bus rapid transit project. Durling is the lead planner for the project, which was the recipient of a $16 million federal TIGER grant last year. Design for the project will be completed at the end of this year, with construction starting in early 2016.

Durling says that in the corridor study for the project, the team studied pedestrian, car, bike and wheelchair usage in the area around the new downtown bus station. “Right around the transit center is one of the highest [areas of] pedestrian usage in town,” he explains. “It’s easy to connect and understand that folks are riding transit to get to the Community Assistance Center.” After making those connections, the team is making sure that design accommodates those experiencing homelessness.

“For a homeless population that is really dependent on alternate modes of transportation,” says Durling, “the corridor improvements will have a positive affect on reliable and safe mobility.” Reno’s low-income population will also benefit from improved regional accessibility to jobs, services and housing.

Isham attributes some of the Center’s success to its proximity to the 4th Street transit hub.

“Not to mention, it’s an attractive new bus station,” she adds. “I think those things are important. Aesthetics are important because they uplift people.“

As the rebirth of Reno’s main thoroughfare continues, Isham sees city support of the Community Assistance Center as unique foresight in positioning itself for the future. “I feel like Reno deserves a ton of credit, because we’re not a huge city,” she says. “We’re a smaller city. We’ve shown a ton of vision and leadership in getting this campus built.”