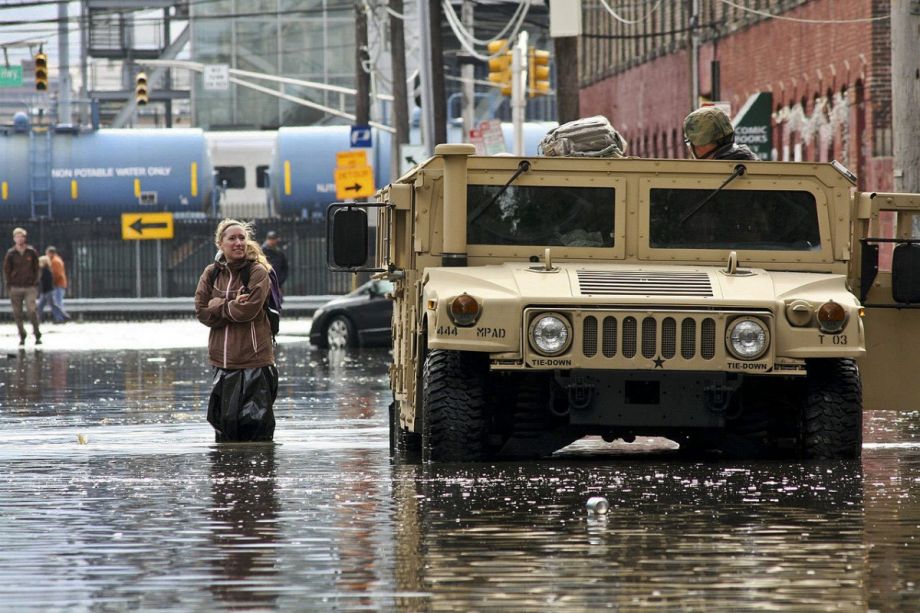 Cities should take a cue from Hoboken when it comes to flood protection, according to one group focused on resilience.

Hoboken joined the UN’s “Making Cities Resilient” campaign in 2013. It’s now one of 45 cities worldwide to be considered by the UN to be a role model, and only the second in the U.S. — the other is San Francisco.

“We are honored to be recognized for our efforts to make Hoboken more resilient,” said Mayor Dawn Zimmer. “Through a multi-layered approach to resiliency, we are on the cusp of solving a more than century-old flooding problem.”

According to the UN’s announcement, the city, which suffered major flooding during Hurricane Sandy, has made several notable achievements:

The City of Hoboken is pursuing a variety of strategies to mitigate flood risk. This week, the City Council will be asked to support low-interest financing to build the Southwest Resiliency Park, which is also designed to hold over 200,000 gallons of rainwater, and funding to acquire 6 acres of land for a Northwest Resiliency Park, which will be designed to hold at least a million gallons of stormwater. Last week, the Council approved financing for Hoboken’s second wet weather pump station, which will alleviate flooding in western Hoboken.

A comprehensive “Resist, Delay, Store, Discharge” water management strategy that will protect Hoboken, Weehawken and northern Jersey City from flooding has won $230 million of federal funding as part of the Rebuild by Design resiliency competition.