Can an Algorithm Help Prevent HIV From Spreading Among Homeless Young People? – Next City

Can an Algorithm Help Prevent HIV From Spreading Among Homeless Young People? 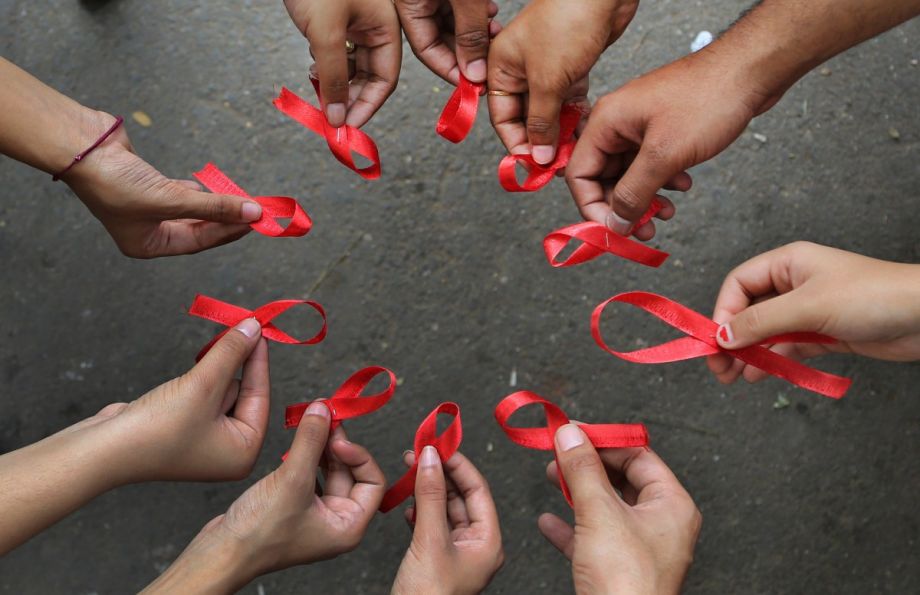 Among homeless young people, across country, HIV rates are 10 times that of the general population. Keeping alive can mean sex work, drug use and other risky behavior. One of the more effective ways of combating the spread of HIV is peer-led education programs. But, says Eric Rice, a professor at University of Southern California’s School of Social Work, choosing the right peer to lead can be tricky.

Now, a team of computer scientists who deal in game theory has created a new way of approaching the problem: a mathematical model that’s able to consider the uncertainty inherent in this social network and choose which people might be the most effective leaders.

The project began when Milind Tambe, a professor of computer science and systems engineering at USC, saw Rice speak about his work at My Friend’s Place, a nonprofit in Los Angeles that serves homeless young people. Tambe deals in uncertainty: He’s drawn to problems where someone needs to make decisions about how to deploy resources, without having good information about the people on the other side of the equation. He’s worked with the Coast Guard and Federal Air Marshals Service to intelligently randomize patrols for, respectively, the New York Harbor and Los Angeles International Airport.

As Rice spoke about his efforts to understand the network of homeless young people in L.A. and their HIV risk, Tambem saw a parallel to his work on how to best deploy “hearts-and-minds” resources in Afghanistan.

“The problem looked quite similar to the problem we had been working on,” Tambe says. “You’re visiting different nodes” — people, in this case — “and trying to influence them. Basically the way we look at it is that we are trying to color the nodes. If you put in color in one node, it may seep into other nodes.”

As in Afghanistan, in a network of homeless young people, the biggest challenge of trying to spread influence is figuring out who is connected to whom. Also, there aren’t enough resources to reach out to everyone. You want to be strategic about who you talk to and hope their influence spreads. But while data about military efforts in Afghanistan was hard to come by, Rice had been working on a detailed census of homeless youth in Los Angeles — real-world data that could be used to inform an otherwise theoretical model.

Rice had worked for years to understand HIV risk-taking and improve the spread of information among homeless youth in L.A. “When I was testing out a program … a few summer ago, I felt like I could have gotten further if I had been smarter about how I picked people,” he says.

Often, participants in these sorts of peer-led programs are chosen because they’re enthusiastic about the idea or because they’re perceived as popular by staff. This problem — how to pick the right people, without knowing much about who they’re actually connected to — was the problem Tambe thought he could make a model to solve.

Tambe and his colleagues started with a mathematical model that’s been in use since the ‘60s and allows for uncertainty in the world. But for homeless young people, there’s so much uncertainty that off-the-shelf programs couldn’t deal with it. The work Tambe and his students did customized the model and generated algorithms tailored to this particular problem.

Like a staff member or social worker organizing a peer-led education program — and using Rice’s detailed census data — the new model “chose” a few people within a network to participate in a program. But it approached the problem in a very different way — and produced a different result.

Unlike a human, the specialized model is able to quickly imagine the many, many different ways that a group of people might be connected. We’re always drawing social maps of people in our minds — A knows B, who knows C. But say you have no idea if A, B and C are connected at all. The model can consider worlds in which A knows B and C, or A knows C but not B, and so on. Tambe’s model can also deal with social networks consisting of hundreds of people.

In each of these worlds, a couple of people will be best positioned to spread information. The model can figure out who that person is in each world — and then, using that information, select the people who are most often the ideal candidates. Again, in Rice’s work, the ideal candidates would be the young homeless people who might most broadly and positively influence their peers on HIV prevention.

“The algorithm allow us to use possibilities that are out there in the world and weigh out what the most realistic one might be,” Rice explains. “It picks people more intelligently — instead of just considering who’s sitting in between other people.”

Another advantage of Tambe’s model is that it’s iterative — it considers the choices it’s made in the past when picking the best “nodes” in the next round.

“[The algorithm] tends to spread out its selections. It picks someone in the center, and someone on the periphery,” Tambe says. Given the uncertainty in the network, the model is aiming to gather information about its structure. By picking someone at the periphery, it creates opportunities not only to spread knowledge to parts of the network that might not be reached otherwise, but to find out that, actually, person C — who might have seemed totally isolated — is connected to A and B.

That, says Rice, offers people like him new strategies for trying to spread information most effectively. “It’s an out of the box way of thinking of that problem,” says Rice.

Putting this into practice, though, is a complicated problem of a different sort. The first step, says Heather Carmichael, executive director of My Friend’s Place, would be to get staff on board. But the real challenge would be figuring out how to communicate the idea to their clients. Homeless young people are a vulnerable population, and they’re not inclined to trust systems — or, really, adults. One of the key principles at My Friend’s Place is to be open with their clients about what they’re doing and how.

“Transparency is trust building,” says Heather Carmichael, the organization’s executive director. “We’d have to get consent. We can’t just walk up to a young person and say our computer has chosen you.”

But, she says, it’s worth trying to figure out how to navigate those questions.

“If we can take this algorithm and figure out how to apply it to this really vulnerable community of young people, to hone in our intervention, that would be spectacular,” she says. “Even just to try it would be spectacular. These young people are so at risk at HIV, it makes sense to take these types of risks if there’s little to no harm done to the people we’re serving.”