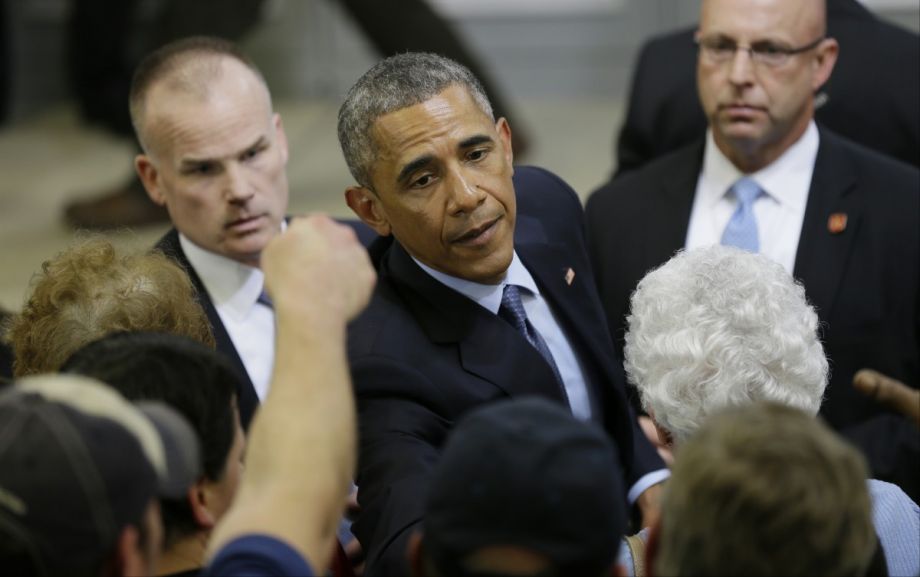 The Obama Administration launched a new pilot program today to bring high-speed broadband to over 275,000 low-income households in the U.S. The aim of ConnectHome, which will be rolled out to 27 cities and one Oklahoma tribal area, is to reach houses with school-aged children.

HUD chose the communities through a competitive process that took into account local commitment to expanding broadband opportunities.

According to the White House, “mayors from Boston to Durham, and from Washington, D.C. to Seattle, have committed to reallocate local funds, leverage local programming, and use regulatory tools to support this initiative and the expansion of broadband access in low-income communities.”

In cities that have Google Fiber, like Kansas City, that Internet giant will offer free service to some public housing residents. Costs for qualifying recipients in some cities with other providers will be $9.95 per month.

Other partnerships will give household access to Internet training and tablets.

“While many middle-class U.S. students go home to Internet access, allowing them to do research, write papers and communicate digitally with their teachers and other students, too many lower-income children go unplugged every afternoon when school ends,” a White House fact sheet noted. “This ‘homework gap’ runs the risk of widening the achievement gap, denying hardworking students the benefit of a technology-enriched education.”