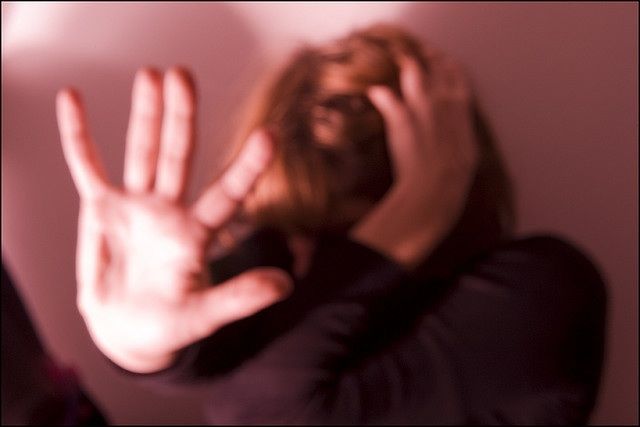 Women who live in violent neighborhoods are more likely to engage in risky sex, according to a recent study published in The Psychology of Violence, a medical journal.

The finding provides new evidence of a connection between a person’s surroundings and their personal health. While it’s a known fact that women who experience violence and abuse are more likely to have sex that puts them at high risk for HIV and other sexually transmitted diseases, the study is one of few to examine the correlation between living in a violent community and taking risks in the bedroom. The research included 481 women attending an urban STD clinic, most of whom were black, socioeconomically disadvantaged and reported high rates of exposure to violence, compared to the general population.

In simple terms, this means that women living in neighborhoods where it’s common to hear gunshots or see violence in the streets are statistically likelier to have unsafe sex.

“Sadly, our results show that many women must cope with multiple forms of violence, and that some combinations of violent experiences put women at risk for HIV, other STDs or unplanned pregnancy — not to mention the risks from the violence itself,” said lead author Jennifer Walsh, Ph.D., of The Miriam Hospital’s Centers for Behavioral and Preventive Medicine.

Walsh’s research dovetails with earlier research showing a strong connection between rates of aggravated assault and vacancy in a neighborhood. By overlaying police data on aggravated assaults in particular geographic areas between 2002 and 2006 with corresponding census demographics data and vacant property records, University of Pennsylvania epidemiologist Charles Branas discovered that total assaults in a given set of blocks increased by 18.5 percent for every increase in vacancy in that area.

The positive correlation was stronger for gun assaults, which increased by 22.4 percent with each new vacant lot, than for non-gun attacks, which rose by 14.8 percent for every increase in vacancy.

“Vacant lots far outpace these other indicators of aggravated assault,” Branas told Next American City in 2009, following a presentation of his research findings at that year’s Reclaiming Vacant Properties Conference. (This year’s conference will be held June 20-June 22 in New Orleans.)

If charted, the two research findings come together to create a depressing flow chart that begins with a vacant lot and ends with a woman testing positive for HIV. If that isn’t a compelling argument for the public health benefit of reinvesting in urban neighborhoods, I don’t know what is.