Here’s a New Design for a ‘Very’ Light Rail Vehicle 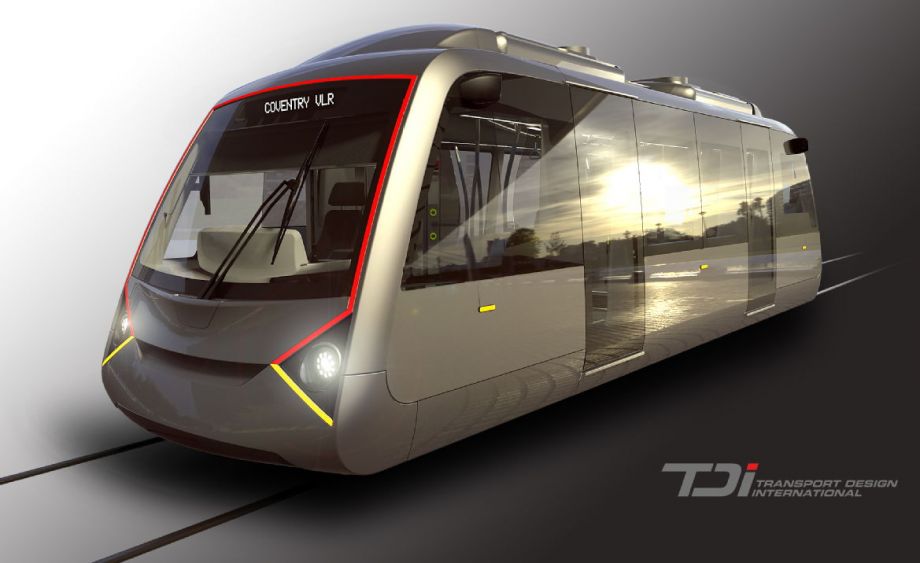 Very Light Rail Vehicle Design Unveiled
The move to produce a light-rail vehicle suitable for lower-capacity services advanced another step last week with the release of a design for a “very light rail vehicle” being developed at the University of Warwick in England.

Metro Report International reports that the university is working with automotive company RDM to build a prototype vehicle for testing by the middle of 2020. The vehicle would have a capacity of 50 passengers and run off battery power; the ultimate goal is for the vehicle to run autonomously.

If the tests prove successful and the U.K. government approves, the backers of this project plan to build a very light rail line serving Coventry starting in 2024. Also being studied as part of this project is the development of a new type of track on which the vehicles will run.

Albany Appears Ready to Bring Congestion Pricing to New York City
The first time around, New York State legislators failed to approve a bill to bring congestion pricing to Manhattan. This time, the parlous state of New York City’s subways is pushing them toward enacting it.

The New York Times reports that state government leaders in Albany reached consensus March 25 that legislation needed to be enacted to set up a congestion charge covering Manhattan’s most congested territory.

According to the report, a combination of income tax revenue shortfalls and the huge price tag for bringing the subways back up to snuff have pushed holdouts in the state Assembly to come around to supporting the charge. Gov. Andrew Cuomo and state Senate leaders are already on board.

Even New York City Mayor Bill de Blasio, who has an uneasy relationship at best with the governor, is now on record as supporting the plan. Cuomo and state Senate leaders have argued that without the charge, subway fares would have to rise 30 percent to raise the money needed for rebuilding.

Details about the amount of the charge and who might be exempt from paying it are still being worked out, but legislative leaders appear confident that a deal that clears the way for congestion pricing could be in place before the April 1 deadline for passing a new state budget.

Crucial support for the idea came from subway riders themselves. Transit advocates pressed frustrated riders to call or text their legislators in a #FixTheSubway campaign. “Transit riders were up in arms about the state of our subway system and it seems that our representatives in Albany really listened,” John Raskin, the executive director of the Riders Alliance, told the Times. “I think the visceral anger of subway riders stuck on yet another unreliable train played a pivotal role in legislators feeling the urgency of the problem.”

As with the previous failed proposal, the charge would apply to all vehicles entering Manhattan south of 60th Street. Vehicles passing through the zone on the FDR Drive en route between Brooklyn and the Bronx or upper Manhattan would not pay the fee, and other exemptions being discussed would apply to low-income and disabled drivers as well as those heading to medical appointments.

The version of the bill backed by the governor and mayor would raise $1 billion a year. That amount, in turn, would secure $15 billion in bonds for New York MTA capital projects through 2024.

Seoul Metro Agrees to Build a Metro in Da Nang
The International Railway Journal reports that Seoul Metro, the operator of eight of the South Korean capital’s metro lines, has signed a memorandum of understanding with Vietnamese officials that will ultimately result in the Korean company building and operating a metro in Da Nang, a resort city on Vietnam’s Pacific coast.

Seoul Metro will finance the project as part of a consortium that includes Korean construction firms Lotte Engineering & Construction and Saman. A previous memorandum of understanding signed in January 2018 pegs the total cost of the project at $3.8 billion.

Under the terms of this agreement, Seoul Metro and Da Nang City will conduct preliminary feasibility studies and use the results to draw up specific network plans and public-private operation models.

In its report on the agreement, the Korea Times noted that Seoul Metro also served as a consultant to Ho Chi Minh City as it drew up plans for a metro in 2015 and 2017.