Here, Google Just Fixed Local Democracy for You – Next City 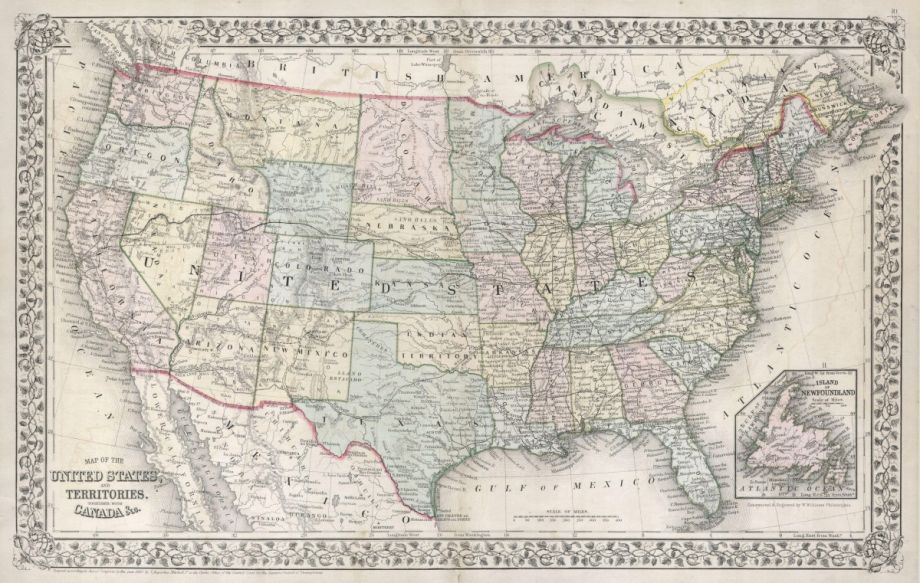 Google has cracked a major data challenge that has nothing to do with search, online ads or figuring how to get people to give Google Plus the respect it deserves.

Now, Google has worked on polishing up democracy for some time, starting with its participation in the Voting Information Project that goes back a few election cycles. V.I.P., a project not just of Google but of several groups and developers, focused on one of the most fundamental questions about political geography: Where do people go to vote? It’s a more complex question than you might think, but the project was able to pull together and format the data in such a way that it powered a wealth of polling place look-up tools. That was step one.

An even trickier challenge has to do with what happens after Election Day. The U.S., you might know, is a federal system, but even within each state things vary widely from place to place. That makes American democracy a rich pageant, but it’s also quite the data headache.

So what Google has done here is wonky but important. Its Politics & Elections Team, working with organizations like the Sunlight Foundation and a handful of other interested parties, has built digital infrastructure into its Civic Information API that “lets developers connect constituents to their federal, state, county and municipal elected officials.”

What that means in layperson’s terms is that it’s now possible to pop in your address and get returned, say, your city council district, state senate district, state assembly district, congressional district and county, as well as details on the people filling those seats. You can get not only names, phone numbers, email addresses and physical addresses, but also Twitter handles, Facebook pages, YouTube pages and, where applicable, Google Plus pages. You can even find official portraits, where available.

Some may think that such a thing was possible before, but they’d be wrong. Here we have the building blocks for tools that make it possible to easily situate yourself in the crazy quilt of American democracy.

Driving all this is something called the Open Civic Data Identifier, which standardizes how you talk about the units of government. Here’s an example:

Sunlight’s Tom Lee acknowledges that the aptly acronymed O.C.D. identifier system “might sound simple or boring,” but argues that it addresses a “fundamental interoperability problem in the opengov space.” Those working on it describe the approach as one of “somewhat predictable and globally unique identifiers for political divisions of all kinds.”

That is, there’s a good chance that, if you have the above example in mind, you can guess what the O.C.D. ID is for the 32nd District in the Minnesota state legislature’s lower chamber. Such standardization — which you can use whether or not you bother with Google’s API, the programming widget that otherwise distributes data — makes it possible for all sorts of data sets to talk to one another, opening up new possibilities in democracy-affecting apps and the like.

You can test out a bare-bones sample tool here, but these are the raw materials, really. What remains is for other people to build neat things with them.