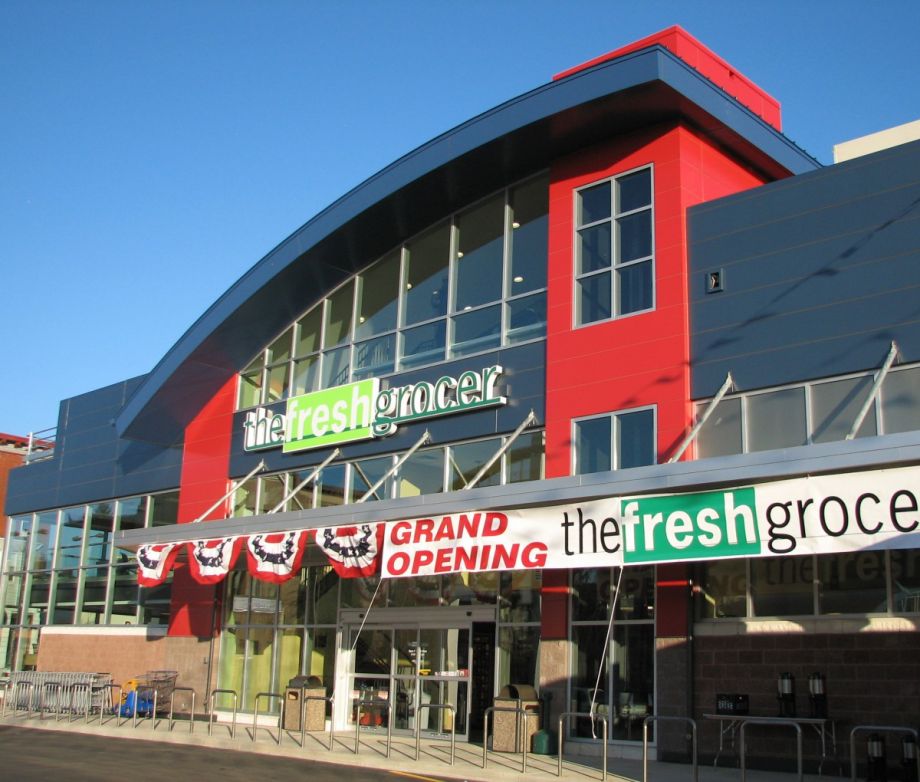 Over the past 10 or so years, health advocates and lawmakers have been focusing on urban food deserts. Dozens of studies and maps have been created to analyze where supermarket investments could decrease hunger, increase wellness and make shopping for healthy foods easier for overburdened families. But how far have we come?

In Philadelphia, according to a new report, there’s been significant progress.

The Reinvestment Fund is a Philadelphia-based community development financial institution that collects data on food access trends, and in an update released today, TRF reveals substantial decreases in what it calls “limited supermarket access” in its home city, especially in areas of North and West Philly.

TRF provides data analysis and mapping services through its PolicyMap portal, but this new study also has an admittedly self-serving outcome: It gives the CDFI an opportunity to assess the impact of its investment arm. Between 2005 and 2013, TRF financed $74 million in full- and limited-service grocers in Philadelphia. Much of that was spent on co-managing the Pennsylvania Fresh Food Financing Initiative through 2010, with the Philly-based Food Trust.

“We saw, way back in 2004, that there was a focus on [building] high-quality affordable housing in the city, but too little focus on the other amenities that are necessary for a livable and healthy community, like food access, quality education, early childcare and healthcare,” says Don Hinkle-Brown, CEO of TRF.

In the maps below, limited supermarket access (LSA) areas are bounded by blue; they are defined by census block groups where residents must travel significantly farther to reach a supermarket than residents of a well-served area. The study only counts supermarkets with $2 million-plus in annual sales because research shows that they “consistently offer the greatest variety of products at the lowest prices,” according to TRF.

The maps show a 56 percent decrease in Philadelphians without access to healthy food options from 2005 to 2013 (from 301,397 to 133,019 people). Expanded access has been achieved through a 48 percent net increase in the number of full-service groceries over the same time period, reflecting economic as well as attitudinal shifts.

“I think there were a number of real and perceived barriers to inner-city locations for our big-box grocer industry,” says Hinkle-Brown. “There’s the workforce readiness issue — familiarity with cash registers, financial literacy, customer service engagement — all of these things are well-permeated in the suburban workforce. … We saw grocers spend nine months training staff before they opened.”

But he says that the biggest barrier for grocers was a false perception that there was no spending power in these communities: “And it was not based on data at all. It was based on a lack of familiarity.”

According to Hinkle-Brown, after seeing the results of the recent study update, “We weren’t quite dancing on the tabletops, but we got pretty close.”

While there are still small pockets of limited access in Philadelphia, TRF has been reaching out to other cities where the data show investment in healthy food access is needed.

“In the last few years, if you looked at the percentage of our loan closings for supermarkets that are in Baltimore, New Jersey and other places, [investments in Philadelphia are] lower now,” says researcher Lance Loethen. “We’re reaching out into new geographies. It’s a part of our expansion strategies. It’s also in part because our maps show a lot less limited access throughout the city.”