How Habitat III Can Ripple Across the Urban Planning World 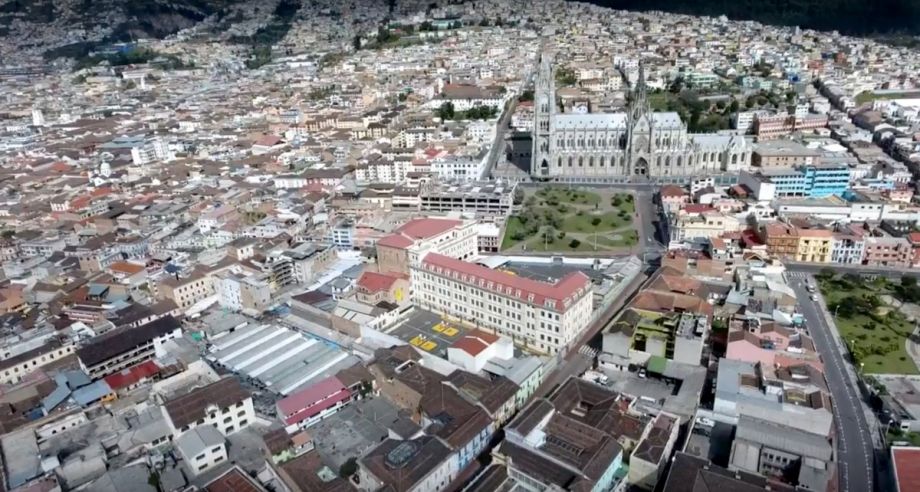 Quito, Ecuador, this week provides a very visible snapshot of the challenges facing a rapidly urbanizing world. Tens of thousands of people from across the globe have arrived in the capital city for Habitat III, a UN conference on sustainable development. They’re talking about the adoption and implementation of a document called the New Urban Agenda, which lays out goals for how the world’s cities can evolve and take shape over the next 20 years. And with their arrival comes an abrupt uptick in Quito’s population (typically around 2.6 million) and more crowds and more traffic.

Even the long security lines at the entrance of the Habitat III meeting hall at Casa de la Cultura reflect two aspects of the world’s cities worthy of attention in the New Urban Agenda. Fencing around the venue and frustrations over access have prompted activists both inside and outside to highlight the importance of inclusivity in planning. Meanwhile the line winds through a park, where the power of public spaces is on display too; those waiting see vendors hawking goods, adults exercising and children playing.

Strains on streets, public space and quality of life are familiar to those attending the conference, where they’re expressing their hopes for the New Urban Agenda — including calls for the promotion of community-engaged design, for a focus on how cities will pay for the ambitious vision, and for creating effective land use policy. Attendees are also zeroing in on the need for the 24-page document to move from words to action. Watch Next City’s Monday “Quito Dispatch” below to hear more about the role of municipal government, urban designers, planners and more going forward with implementation.