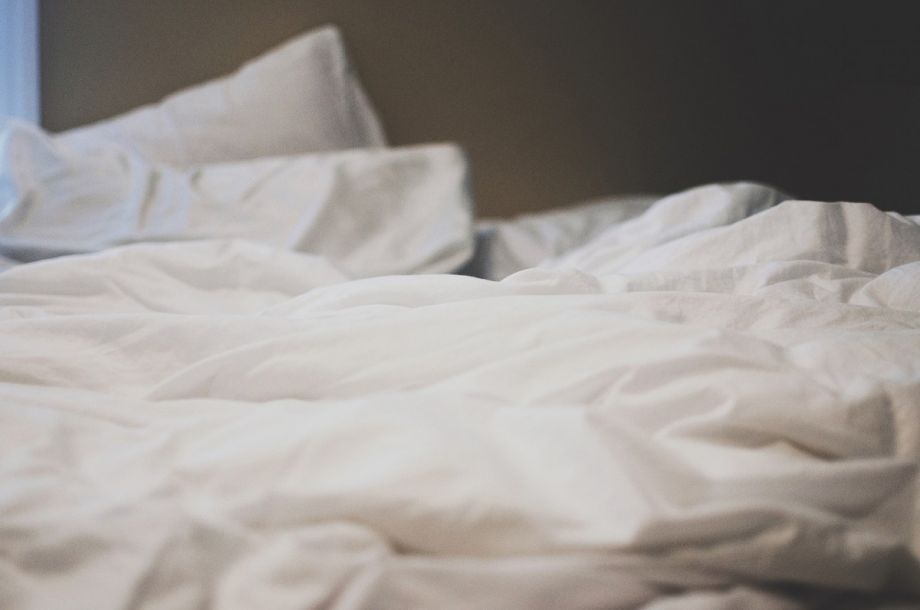 Imagine you’ve got an out-of-town friend you haven’t seen in a while. You’d love to invite her to visit, but the hotels in your city are just a little too expensive, and so are the Airbnbs. Your own apartment is too small to host everybody comfortably. You know your neighbor is traveling on some upcoming weekend, and that he probably wouldn’t mind letting your friend crash in his apartment. But you probably wouldn’t feel comfortable making that request, right?

This month, Philadelphia-based Josh Angotti is launching an online service that he hopes will make that a normal transaction: Guest-Rm. Users can tap into a network of friends, family and neighbors to plan trips around lodging that should be far less expensive than either hotel bookings or short-term rental sites like Airbnb. In lieu of a nightly fee paid to the host, the service encourages users to leave a thank-you gift, like a gift card to the wine store. Eventually, Guest-Rm will be set up so hosts can charge a cleaning fee as well. Angotti hopes Guest-Rm will provide travelers with a legitimately affordable alternative to traditional lodging options.

“What got me started — it was a little bit out of frustration,” Angotti says.

Every year Angotti tries to have a reunion with his cousins, he says. Recently they were talking about hosting the get-together in Philly, but his apartment is only 450 square feet. But he’s also noticed that the city, to a sometimes eerie degree, empties out around holidays like Memorial Day and Labor Day, when many locals go to the Jersey Shore. Wouldn’t it make sense to bring guests to town then, and have them stay in apartments nearby?

“There’s not really [a precedent], at least in our culture, to make that request,” Angotti says.

In an online post about Guest-Rm — the site isn’t live yet, but the founders are hosting a launch party next week — Angotti explained that he hopes the site will “leverage excess capacity” for lodging in cities. The social network aspect of the service is meant to put both hosts and travelers at ease in the knowledge that they’re interacting with a friend or a friend of a friend.

It’s distinct from a service like Couchsurfing, Angotti maintains, because it’s not targeted at itinerant travelers hoping to meet new people. And it’s distinct from Airbnb and VRBO because, while the site will charge a reservation fee, it’s meant to be genuinely cheap, encouraging people who might otherwise be turned off by the rising costs of urban lodging.

And because the site doesn’t offer any real revenue or profit motive to hosts, the founders say, it’s not likely to contribute to issues of gentrification or housing affordability. There’s a growing body of research around the housing impacts of short-term rental services like Airbnb and VRBO. One forthcoming study of 100 U.S. cities finds that an increase in Airbnb listings in certain neighborhoods had a small but significant impact on increased housing prices, according to the Wall Street Journal. Property owners who find that they can make money on an apartment unit without leasing it out to a long-term tenant find they have an incentive to keep the unit off the market.

Angotti says his primary inspiration to create the service was wishing there was a truly affordable way to host friends and family in his city. But he can also see the service helping affordability, if it ever grows big enough to have impact.

“I don’t believe Guest-Rm will have direct impact on the supply side of home-sharing sites like Airbnb or VRBO. However, it could impact demand, which may lead to an indirect impact on supply,” Angotti says. “For example, if enough Guest-Rm users in a community share homes via their Guest-Rm connections, it may become a less profitable place for developers to hold large numbers of vacation rental properties.”

Jeffrey Goodman, an urban planner who studies short-term rental regulation, is skeptical of the ability of a service like Guest-Rm to scale up. The reason sites like Airbnb have gotten so big is that they’re based on people renting their homes to strangers — not to people they already know, Goodman says. Goodman also sees a fair number of obstacles in Guest-Rm’s future: Does the “thank you” gift count as compensation to the host? What legal category will these units fall into? How tenuous can the social connections be for someone to book a room, and will the definition get looser as Guest-Rm is pressured to grow?

And, says Goodman, “What do you do with the terrible cousin problem? How do you get people off it who have violated your trust?”

Still, Angotti is hopeful that people will respond to a service that sharply reduces the cost of lodging in another city. He acknowledges that the site would be most attractive to people whose friends and family are spread out in big cities around the U.S. But he expects it to grow most quickly in the Northeast initially, where a lot of social and familial circles overlap.

“The value increases as the circles grow, for sure,” Angotti says. “But I think there’s a certain amount of value as soon as you have a few friends that sign up.”