And the Oscar Goes to … a City? 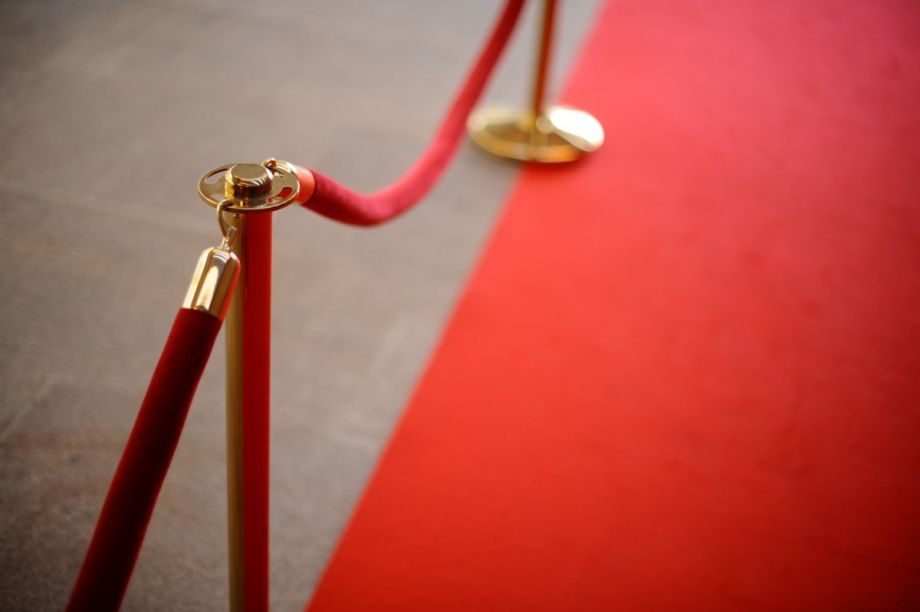 From platinum-certified bike cities to LEED buildings and points-earning waterfronts, green infrastructure advocates are increasingly going the way of second-grade teachers and handing out gold stars. With at least two new certification programs launching this month, I spoke with several groups about why they’re turning to awards instead of simply lobbying for code and policy change.

Launched last week, the WEDG program, billed as a “LEED for the waterfront,” is essentially a ratings system. Waterfront projects, from ports to shiny new esplanades, earn points if they’re prepared for sea-level rise, situated near ferry service or clean up an existing brownfield. (Those three examples come from the residential/commercial section; parks and industrial/maritime works have their own set of credits.)

Lewis says that MWA’s goal is to assemble a best-practice metric for public agencies and developers, especially as they reclaim more waterfronts nationwide. But in order to reach the many stakeholders involved in, say, a port-to-park project, Lewis believes that packaging matters.

“We could put it out as a booklet of suggestions that would hopefully be a bestseller, but that’s not too likely,” he says, when asked why MWA chose the certification route. The organization could also lobby policymakers for better environmental regulations — but many rules and codes already exist. The WEDG format, however, “turns the conversation around” from compliance to motivation.

MWA isn’t alone. The League of American Bicyclists employs a similar carrot-and-not-stick methodology through its Bicycle Friendly America program. A yearly assessment of businesses, communities and universities, the program ranks participants on a scale of bronze to diamond, evaluating everything from enforcement practices to lanes.

With its Olympics-style ratings, the program’s achievement-oriented strategy isn’t exactly subtle — but like trophies, medals and gold stars, it seems to work.

“I don’t really believe that [policymakers and communities] are making decisions based on an award system. They share a desire for the outcomes we advocate,” says Bill Nesper, the League’s vice president of programs. “But if you set up strong targets, people want to hit them.”

As one of the nation’s most visible bike lobbying organizations — “from the halls of Congress to the streets of your community,” a tagline on its website reads — the League is no stranger to traditional advocacy. But since launching the program in 2002, Nesper says the League has watched participant demographics change from urban to suburban and even rural. Small communities whose names wouldn’t even be recognized on Capitol Hill made systemic changes to accommodate bikers based on the program.

A third certification, being unveiled by Bay Area organization TransForm today, takes straight-A achievement to an entirely new level. (Disclosure: TransForm is funded by some of the same sources as Next City.)

Already, its GreenTRIP certification program ranks multi-family housing with an unusual goal — reducing free and subsidized parking. Apartment and condo providers can become GreenTRIP-certified through a number of strategies, which have traditionally included unbundling the price of parking from rent (i.e., ditch your car, pay less), discounting transit passes and providing free car-share memberships. TransForm’s new platinum-level certification is a step up, based on one development that was able to scrap its $2.3 million garage entirely.

According to Ann Cheng, GreenTRIP program developer, the certification acts like a political endorsement.

“It helps to have that third-party validation and approval,” she says. “People have really busy lives. They need a quick gauge of who’s lining up on controversial projects.”

GreenTRIP programs are more numbers-oriented than a traditional endorsement, Cheng says, but like the bike and waterfront awards, they’re essentially motivators. Because TransForm is a third party and not a government organization, the company’s job isn’t to mandate code adoption or environmental regulation compliance.

“Like any A student, our developers want to go above and beyond,” she says. “They’re not being forced to do anything, but they want our certification.”

“TransForm also does ‘traditional advocacy,’ by speaking at meetings [and] starting mass sign-on letters/emails,” she adds later in an email. “But this type of ‘stick’-based advocacy only gets you so far in long, drawn-out project-specific battles.”

Echoing Lewis, she adds that, in many cases, human nature just seems to be more responsive to the carrot.