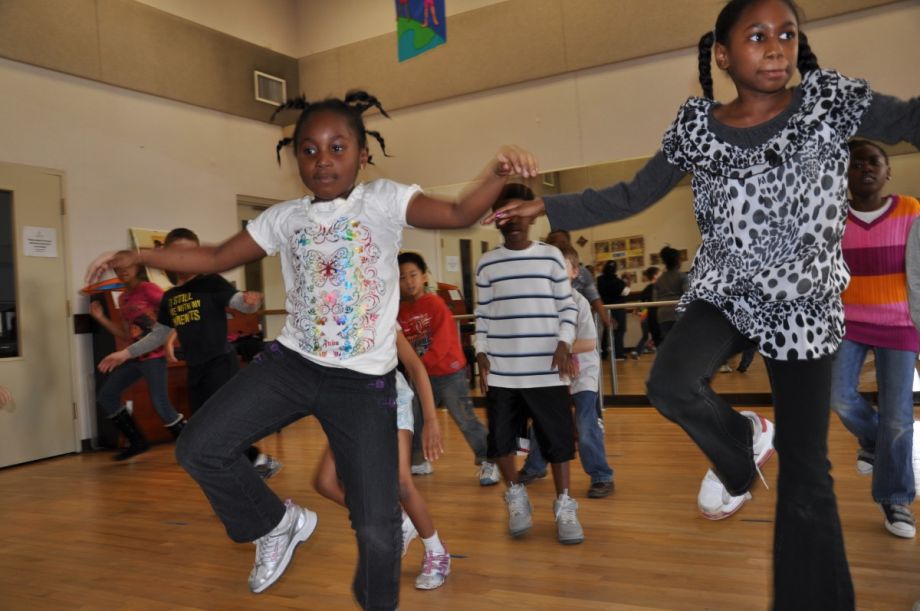 Since 2009, the coalition has been putting its dollars to work, recently announcing the first round of Impact Volunteering Fund grant recipients in 18 cities across the nation. The $1 million in grants, funded by Bloomberg Philanthropies, range from projects such as removing invasive plants in Austin, Texas to launching literacy centers in Kalamazoo, Mich.

Little Rock, Ark. will use its $100,000 grant to expand the Love Your School (LUY) program, initially set up and funded with the help of an earlier Cities of Service grant. That first grant allowed the city to launch Little Rock Serves, the city’s high-impact service plan focusing on three priority community needs: Childhood obesity, neighborhood stabilization and environmental sustainability.

According to Michael Drake, Little Rock’s chief service officer, Arkansas leads the nation in food insecurity and childhood hunger. As of 2010, 38 percent of young Arkansas residents had a potential obesity problem. In Little Rock public schools, the number was even higher. Some schools, serving predominantly low-income students, had an astonishing 60 percent of students who were overweight or obese.

With Arkansas obesity rates among the top four in the nation, and a lack of required nutrition education in public schools, it’s up to programs like LUY to institute their own nutrition curriculum, staffed primarily by volunteers, to combat this trend.

The pilot program also included volunteer-run, on-campus gardens and parental cooking classes. The program went even further to address community and societal factors by lobbying for changes in citywide vending policies and pursuing federal partnerships. The result? Reduction in percent of body fat by involved students, increases in muscle mass, a heightened awareness of and preference for healthier foods by both parents and students — and perhaps most tellingly, dramatic academic improvement.

As Drake noted, the newest grant will be used to hire 14 AmeriCorps VISTA participants, quadruple the number of participating schools, add literacy tutoring and leverage the grant to gain additional investment. The grants have even allowed for additional funding for teachers’ Zumba classes. Because you know, modeling behavior is the best way for students to learn.