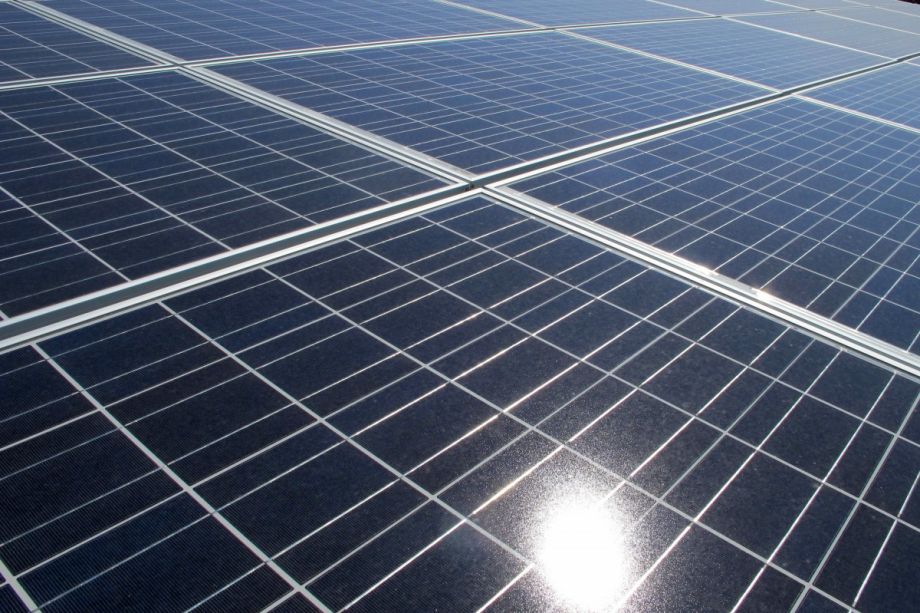 From driverless cars to biotech to high-tech glasses, the $350 billion company that is Google has sprawled far beyond its core mission of providing a spartan web search page and email, and one of its most active fields of investment outside of computing has been green energy — from solar power in South Africa’s Northern Cape province to wind in West Texas. Now, with the announcement late last month that it’s investing $100 million to help finance the purchase of residential rooftop solar systems, Google seems to be doubling down on the sun.

In 2011, the company put $280 million toward a solar panel finance scheme with SolarCity. This is how Google described the venture:

SolarCity works with a customer to design a solar system for their home. Investors like Google purchase the system up front and, in return, receive a portion of lease payments from the homeowner along with SolarCity. This kind of innovative financing removes a major adoption barrier for homeowners — the upfront cash required for systems — and makes solar power accessible to homeowners who would otherwise not consider it.

With the money, Google said, SolarCity was able to offer another 8,000 consumers financing for panels — a not insignificant sum of money for a company that otherwise will or already had rolled out 15,000 rooftop systems.

Rooftop solar systems can easily set homeowners back tens of thousands of dollars, and the cost has led some to decry utility rate structures that cause traditional energy users to subsidize rooftop solar installations as regressive taxes on the poor. Whatever the merits of these arguments, there’s no denying that the price of rooftop solar is often out of reach for those already struggling to make ends meet. No matter how good of a deal installing rooftop solar might be in the long-term, it doesn’t matter if people can’t afford the cost of installation.

Google’s newest investment is with SunPower, which will throw in another $150 million for a grand total of a quarter billion dollars worth of panels, and such a deal isn’t uncommon these days. Rooftop solar finance firms have been cleaning up with investors, snagging investments in the high tens and low hundreds of millions of dollars from venture capitalists and more conservative banks like Credit Suisse.

The latest word of a solar finance investment comes courtesy of Greentech Media, which claims to have heard rumors of even more offerings by SolarCity, the 2011 Google partner:

According to sources close to the firm, SolarCity, the leading residential solar installer and financier, will soon be unveiling a loan product. Word has it that the program will be open to applicants with FICO scores of 650 and higher and offers a 30-year option. Another source noted that the loan program will be tested in a limited market to begin with, in order to better understand and codify the sales process. SolarCity did not have an official comment.

With the median American credit score clocking in at somewhere in the low 700s, a lot of U.S. homeowners should be eligible.