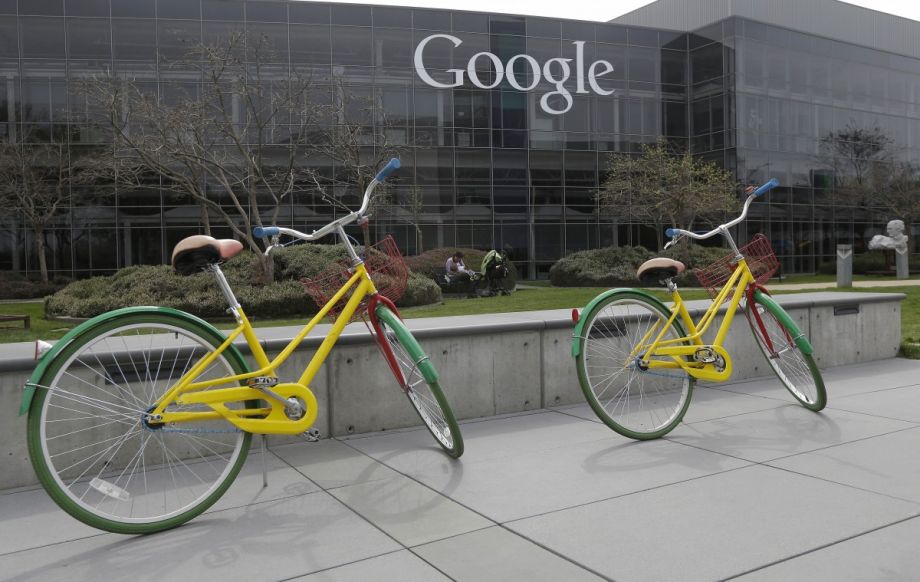 Whether critics are bemoaning Google buses or pointing to the lack of women and people of color working in high-paying Silicon Valley jobs or worrying about the housing shortage in the San Francisco region, Bay Area tech giants are often in the line of protestors’ fire.

But Google has recently made a notable move regarding affordable housing.

Up to 400 housing units, targeted toward low-income and median-income households, could be built in the area, depending on how much building allotment Google is granted. (The location would be 4.5 acres of land that Google purchased last year for $98.1 million, and is outside of North Bayshore, bordering Sunnyvale.)

The Journal noted that a change in affordable housing availability could influence the area’s notorious highway congestion:

Silicon Valley’s lack of housing near employment centers pushes more commuters onto already-clogged highways … . Unaffordable housing pushes more workers to the fringes of the region, and a lack of public transit exacerbates the problem by putting more cars on the roads.