Exec Has Advice for Cities That Want Google Fiber – Next City

Exec Has Advice for Cities That Want Google Fiber 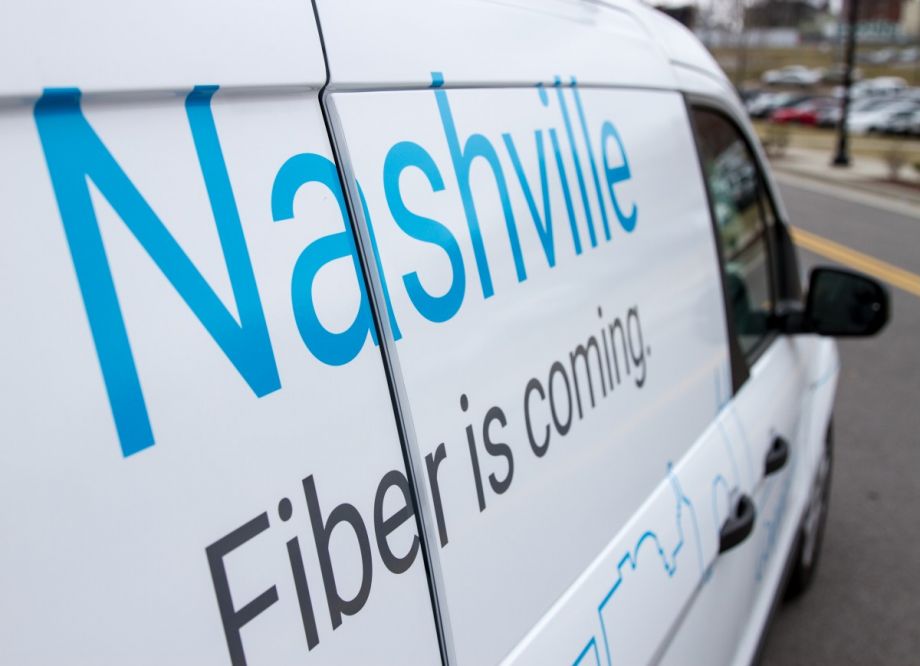 If you hate Time Warner Cable, Google exec Milo Medin, VP of access services at Google Fiber, has a suggestion for you.

“If you make it easy, we will come,” Medin said, while speaking on a panel about network deployment this week in Washington, D.C. “If you make it hard, enjoy your Time Warner Cable.”

Gigaom reports Medin suggested that all that stands in the way of implementing Google Fiber, Google’s own brand of high-speed Internet and television, is dated organization and the hurdles of bureaucracy in most of the country’s cities. The service is currently only available in Austin, Kansas City and Provo, Utah, but there’s promise of expansion to Charlotte, Atlanta, Nashville and the Raleigh-Durham area.

But what about metropolises where your only option is the mind-numbing battle with often undependable broadband companies? Though Google Fiber has been lauded by its makers, the slow roll-out raises some skepticism.

“Medin … added that some markets in the U.S. are simply uneconomic for Internet providers to enter, and that local telephone companies are reluctant to grant access to key telephone pole infrastructure. He also noted that some owners of multi-unit buildings, where economics of scale are easily available, won’t allow entities like Google Fiber access in the first place,” Gigaom noted.

Of course, Google Fiber vs. Time Warner isn’t the only choice for many. Cities like Cleveland are getting to faster Internet speeds without Google, and in Next City’s “Small Cities Don’t Need Google Fiber to Get Gigabit Connectivity,” Harvard innovation fellow Denise Linn explains exactly why “the unselected are not doomed to wait for a Google Fiber, AT&T, or other national service provider to ride into city hall on a white horse.”